Advertisement
Rounak Jain
May 31, 2022, 16:25 IST
Represnetaional image.Unsplash
Advertisement
mining has long been criticised for being inefficient and a power guzzler. Now, a new report says that electricity charges are actually the single biggest contributor to the costs of mining Bitcoin.
According to a report by CryptoMonday, the electricity costs for Bitcoin mining can be prohibitively high for some. The report adds that $3 out of every $4 earned by Bitcoin miners go towards paying for electricity.


Cryptocurrencies – for all the money that people have made off of them – have long been a cause of concern for being environmentally unfriendly. Although solutions are being worked on to reduce the environmental impact of mining these cryptocurrencies, there’s still a lot of room for progress in this regard.


Bitcoin uses a ‘proof of work’ (PoW) mechanism to regulate the creation of new blocks and the overall state of the cryptocurrency. ‘Proof of stake’ (PoS), on the other hand, uses a simple mechanism to lock coins in a smart contract and owners make their stakes via a lottery system.
Advertisement

For a long time now, PoW has been criticised for consuming more energy than PoS. The PoS evangelists also claim that it is more secure than PoW – essentially, there is little reason to not use PoS.

According to an estimate, Bitcoin mining emits 114 megatonnes of carbon dioxide annually. To put this in context, this is equivalent to Czech Republic’s annual CO2 emission, which has a population of nearly 11 million.


Why is Bitcoin mining getting progressively expensive?


Bitcoin derives its value from scarcity. To ensure its value remains stable or that it grows, the rate of Bitcoin mining is managed in such a way that it doesn’t result in excess supply.
Advertisement

Bitcoin mining is dependent on solving complex mathematical equations. The more computational power that is available, the more difficult it becomes to mine a Bitcoin. Likewise, the lesser the availability of computing power, the easier it becomes to mine.

This inherent logic behind the value of Bitcoin and therefore its mining is one of the main reasons behind the increase in power to mine the same Bitcoin today when compared to a year, or a decade ago. 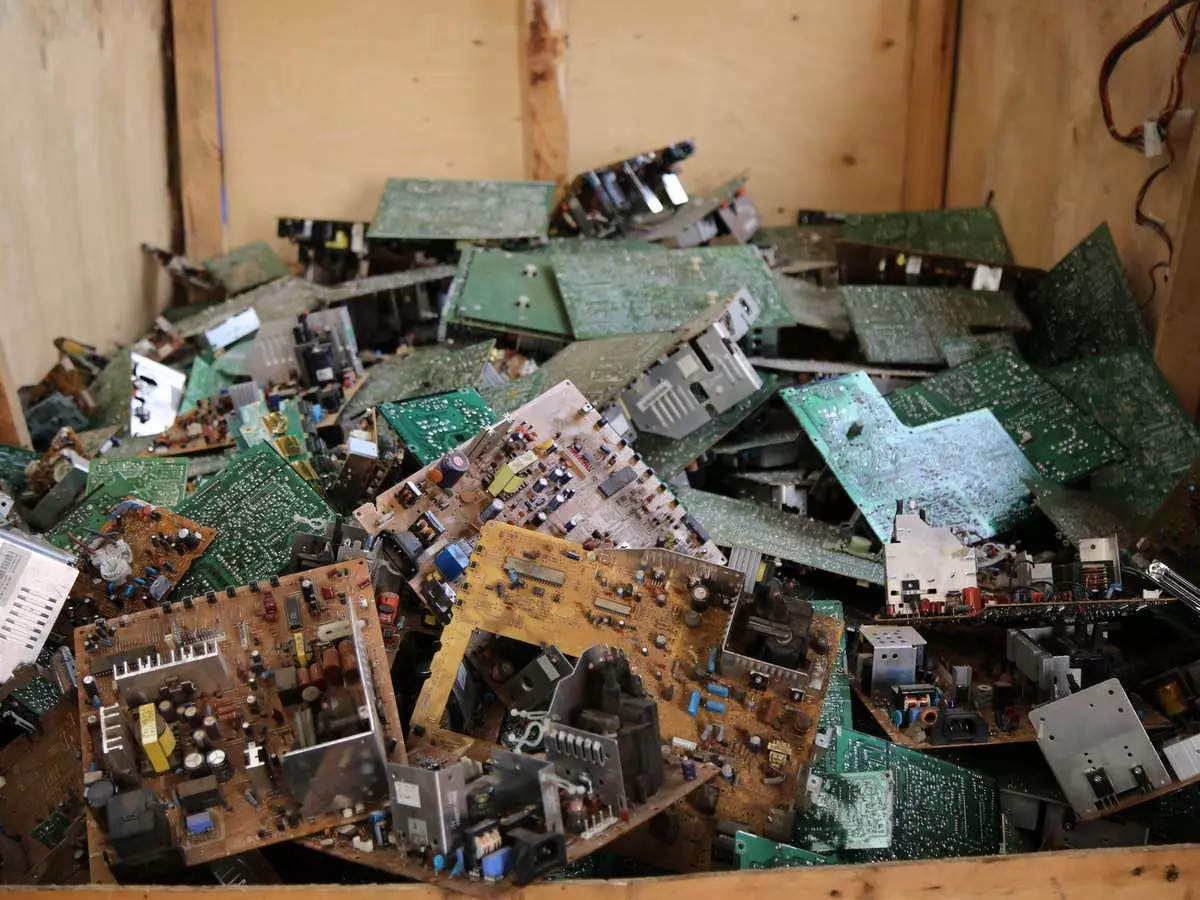