Dawood Ibrahim – his Money and Lifestyle 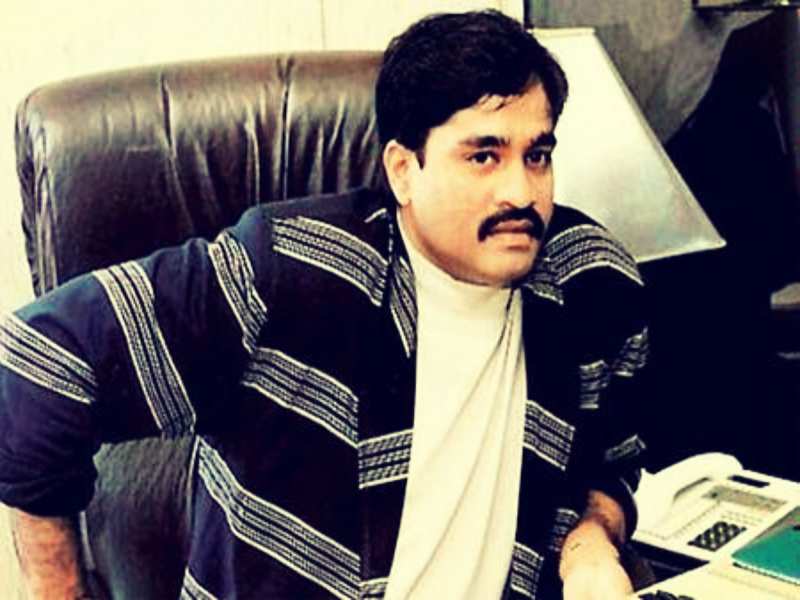 Advertisement
Dawood Ibrahim is an Indian gangster with an estimated net worth of $6.7 billion as of May 2015 according to Forbes. He is the founder and CEO of D-Company and India’s most wanted man. His name also appears on Interpol’s list for , and . However, multiple attempts to nab him have failed. Dawood is also among the top 5 richest drug dealers of all time, second only to the likes of Pablo Escobar and Amado Carrillo Fuentes.

Dawood has nine residences in Pakistan, including one bought near the residence of Bilawal Bhutto Zardari, son of former Prime Minister Benazir Bhutto. His Karachi's posh Clifton enclave residence is spread over 36,000sqft and boasts of a pool, snooker room, private gym and tennis courts.

Known to live life king size, he has an eye for finesse. He wears stitched suits from Saville Row, sports a Patek Phillipe wrist watch and drives top of the line Mercedes and sports cars.

Dawood’s empire is spread across legitimate and illegitimate businesses in Asia and Europe. Business Insider India maps the investment preferences of this shadowy figure of the underworld. 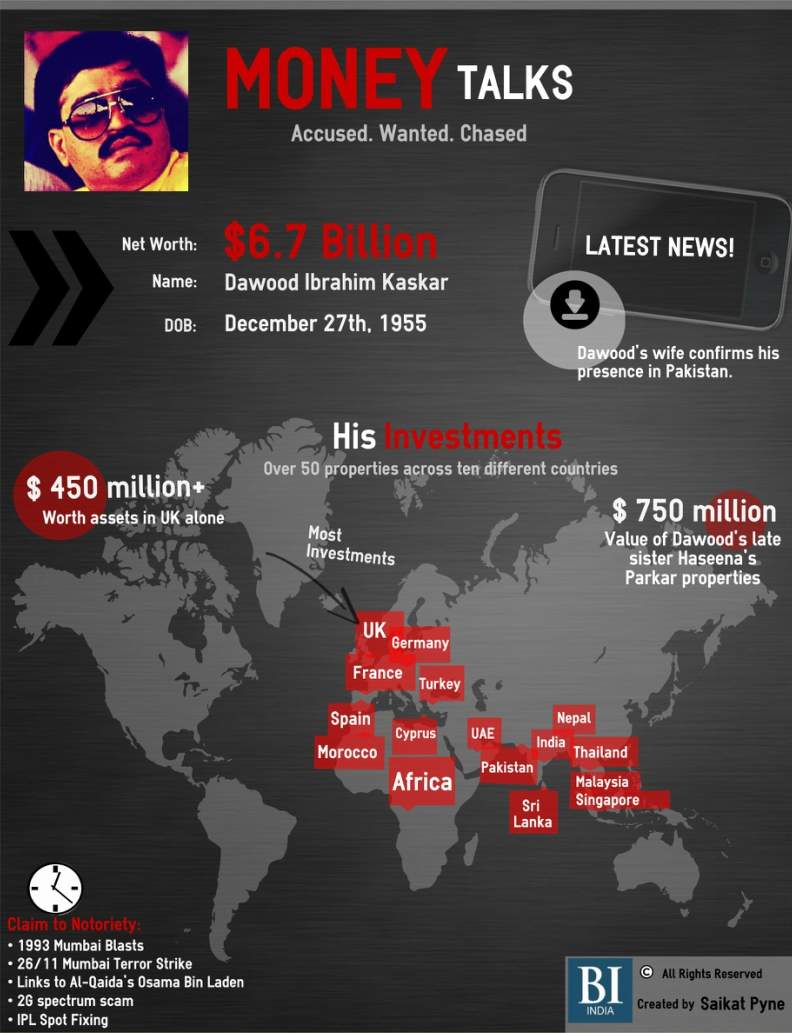 P.S: Business Insider India doesn’t believe in romanticizing crime and violence. The purpose of the article is not to laud ill gotten wealth, but to throw light on the lavish lifestyle gangsters live even while on the run from the law.