After the US, China is evacuating citizens from India as border tensions escalate and COVID-19 cases spike

Advertisement
Prabhjote Gill
May 26, 2020, 11:41 IST
China has issued a notice to evaculate any citizens facing 'difficulties' in IndiaBCCL
Advertisement
The Chinese Embassy in India posted a notice on its website to help its citizens India come home if they’re facing ‘difficulties’. The announcement comes in after tensions between the two countries have reportedly been escalating along the Line of Actual Control (LAC) and coronavirus cases in India continue to rise.


"Through the unified arrangement of the ministry of foreign affairs and relevant departments, the Chinese diplomatic and consular missions in India will assist international students in India, tourists, temporary business visitors who have difficulties and are in urgent need to take a temporary flight back home to China."

Notice by the Chinese Embassy
Over the past month, multiple skirmishes have been reported along the border that India and China share in Sikkim and Ladakh. Chinese troops have reportedly tripled their boat patrols in Pangong Tso Lake. China may have posted as many as 5,000 additional soldiers along the LAC as per the Hindustan Times as the standoff worsens.

China made a similar move in the US
The Chinese Embassy in the US issued a similar notice as the relationship between the two countries teeters on the brink of a cold war. Zhao Lijian, the spokesperson for China’s Foreign Ministry, pointed out that applications by Chinese citizens have not been able to get the requisite approval from the US authorities.

“It is regretful that the temporary flights are compelled to be delayed as the US hasn't approved the flight applications. We hope the US will act out of the humanitarian spirit and complete all procedures for the flights as soon as possible to facilitate the Chinese students' return,” he said.
Advertisement
Experts believe that the rising tensions between China and the US could further exacerbate problems for other countries, like India, who will be forced to choose sides. "For the international system as a whole, a Cold War would be devastating,” Elizabeth Economy, the director for Asia studies at the Council of Foreign Relations told Business Insider.

The Chinese government has clarified that anyone looking to leave India will bear the cost of the tickets and any associated isolation fees. The price of the tickets will be determined by the airlines. The deadline to register is May 27. 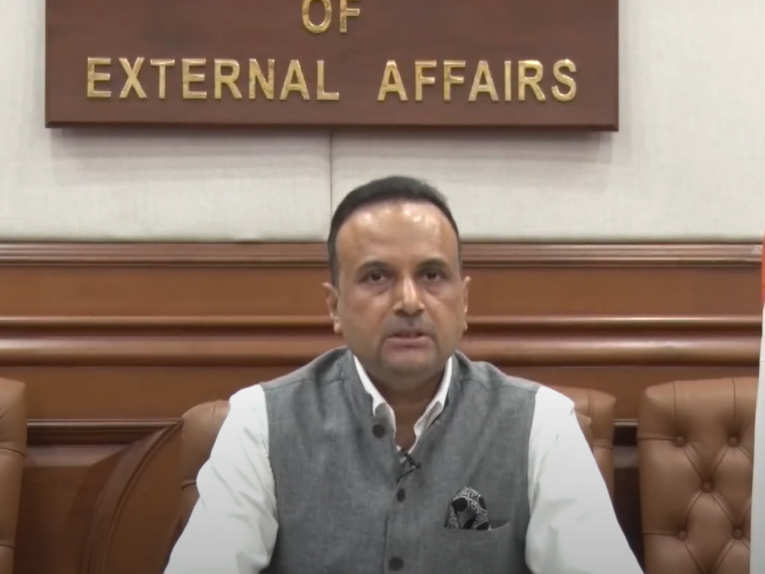