Advertisement
Prabhjote Gill
Nov 6, 2020, 09:48 IST
Snow covered peaks in Ladakh during the winterBCCL
Advertisement
Tensions continue to simmer between India and China, with them slated to come back to the table today for the 8th round of Corps Commander-level talks. The two Asian giants have been locked in a stalemate along the Line of Actual Control (LAC) in Ladakh for nearly seven months now.
Also Read

India and China to hold 8th round military-level talks with temperatures slated to dip below freezing in Ladakh
What started in the middle of the summer is now getting dangerously close to the sub-zero Ladakh winters. In the city of Leh, the temperature has already hit 0 degrees Celsius. Both armies have gotten fresh gear, new uniforms, heated accommodations and other supplies as they prepare to face the worst.

India and China to hold 8th round military-level talks with temperatures slated to dip below freezing in Ladakh
The deliberations will kick off at around 9:30 am today, with the newly-appointed Commander of the 14 Corps, Lieutenant General PGK Menon representing India, according to PTI.

The impetus will continue to focus on the disengagement of troops and de-escalation of the tensions simmering between the two countries. Both reportedly have around 50,000 troops at the border right now deployed in a high state of combat readiness.
Advertisement
The Himalayan faceoff hits seven months
The precarious situation between India and China has been brewing since mid-May. The first round of talks between the two sides happened in early June but was soon followed by the Galwan Valley clash, which left 20 Indian soldiers dead and an undisclosed number of casualties on the Chinese side.

During the most recent negotiations, on October 12, India insisted that China move its troops back from the numerous friction points — especially those located within the peaks of the mountains that surrounds Pangong Tso Lake.

Critics pointed out that despite China's incursion into Indian territory, there is yet to be any conversation about restoring the border to its original footing. However, India’s Defence Minister Rajnath Singh issued a bold statement just yesterday, on November 5, that India is prepared to ‘challenge the status quo’ if necessary.

Even S. Jaishankar, India’s Minister for External Affairs, stated that the relationship between India and China is under ‘severe stress’.

China, on the other hand, maintains that the border situation is ‘generally stable’, according to their Foreign Minister Wang Yi.
Advertisement
SEE ALSO:
China bans entry of foreign nationals from India citing spike in COVID-19 cases 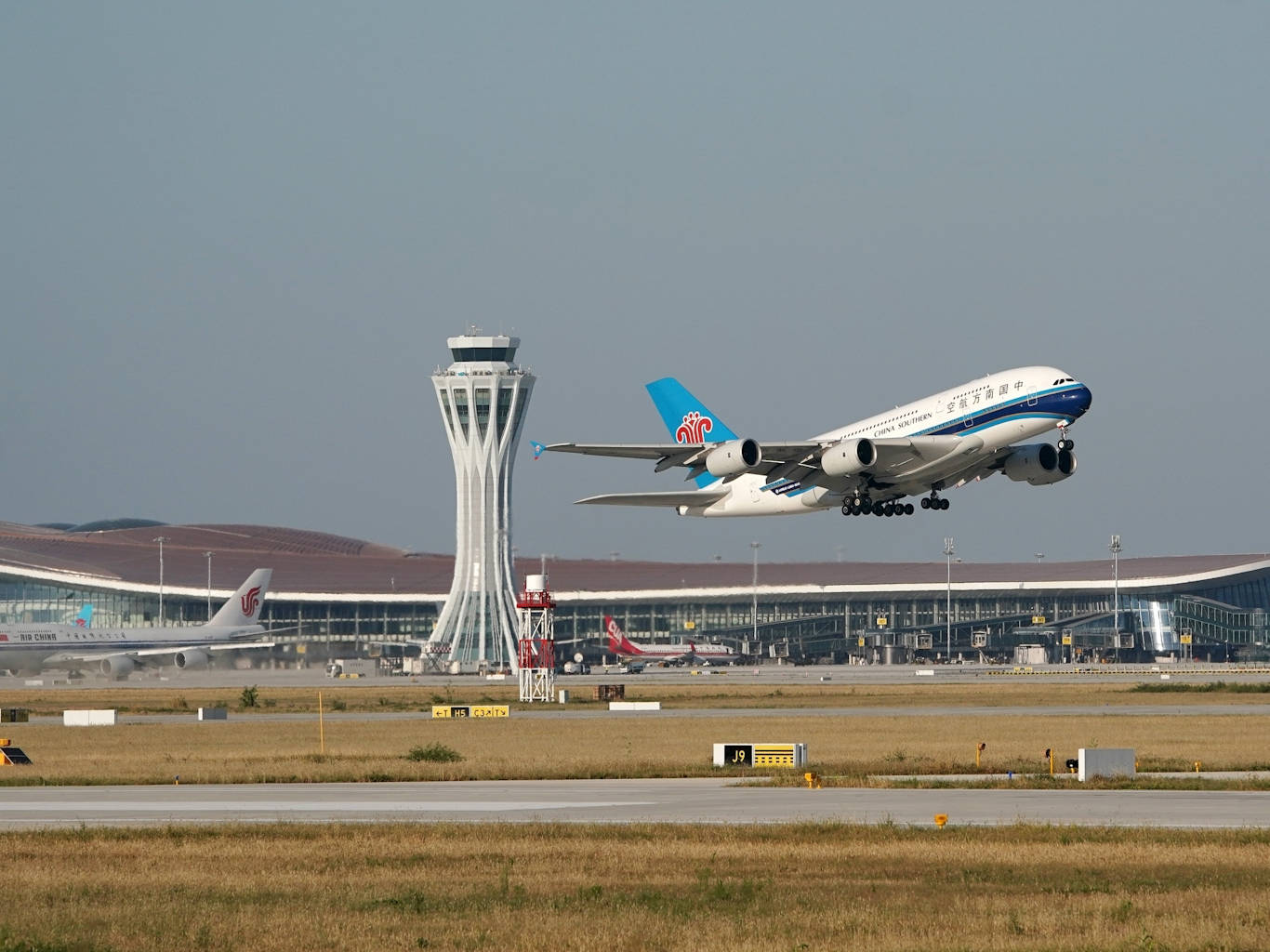 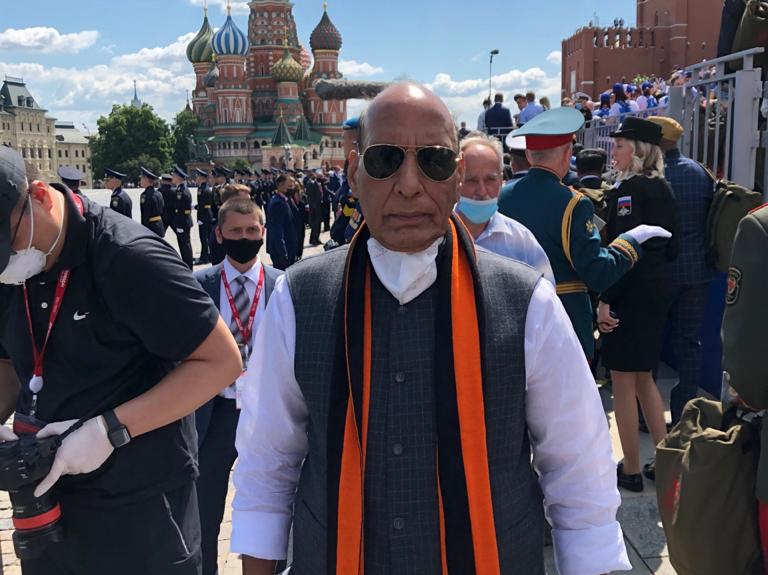 India and China to hold 8th round military-level talks with temperatures slated to dip below freezing in Ladakh
NewsletterSIMPLY PUT - where we join the dots to inform and inspire you. Sign up for a weekly brief collating many news items into one untangled thought delivered straight to your mailbox.
CAPTCHA: