#WATCH The emerging threat scenario in our neighbourhood & beyond mandates need to have a robust capability to figh… https://t.co/UZqY1QppdU


“The IAF is ready for any possible conflict, including a two-front war,” he said during a press briefing ahead of the National Air Force day 2020 on October 8.

“The IAF is well positioned to take on China across all theatres,” Bhadauria added. According to him, the recent addition of the Rafale fighter jet into the Indian Armed Forces’ arsenal gives India an edge over its adversaries.


“We have operationalised the recently acquired Rafales, Chinooks and Apaches in record time,” said the IAF chief.
Advertisement

He also highlighted that Hindustan Aeronautics Limited’s (HAL) Advanced Medium Combat Aircraft (AMCA) will remain the IAF’s ‘mainstay’ for at least the next decade or so. “Processes have been set of 6th generation technologies like directed energy, swarm drones, hypersonic weapons and others,” Bhadauri explained.


According to him, the IAF’s position as a credible combat-ready force is critical towards ensuring victory in any future conflict. Last week, Bhadauri also indicated that India’s northern frontiers’ precarious situation is currently ‘uneasy,’ giving it a ‘no war, no peace’ status. 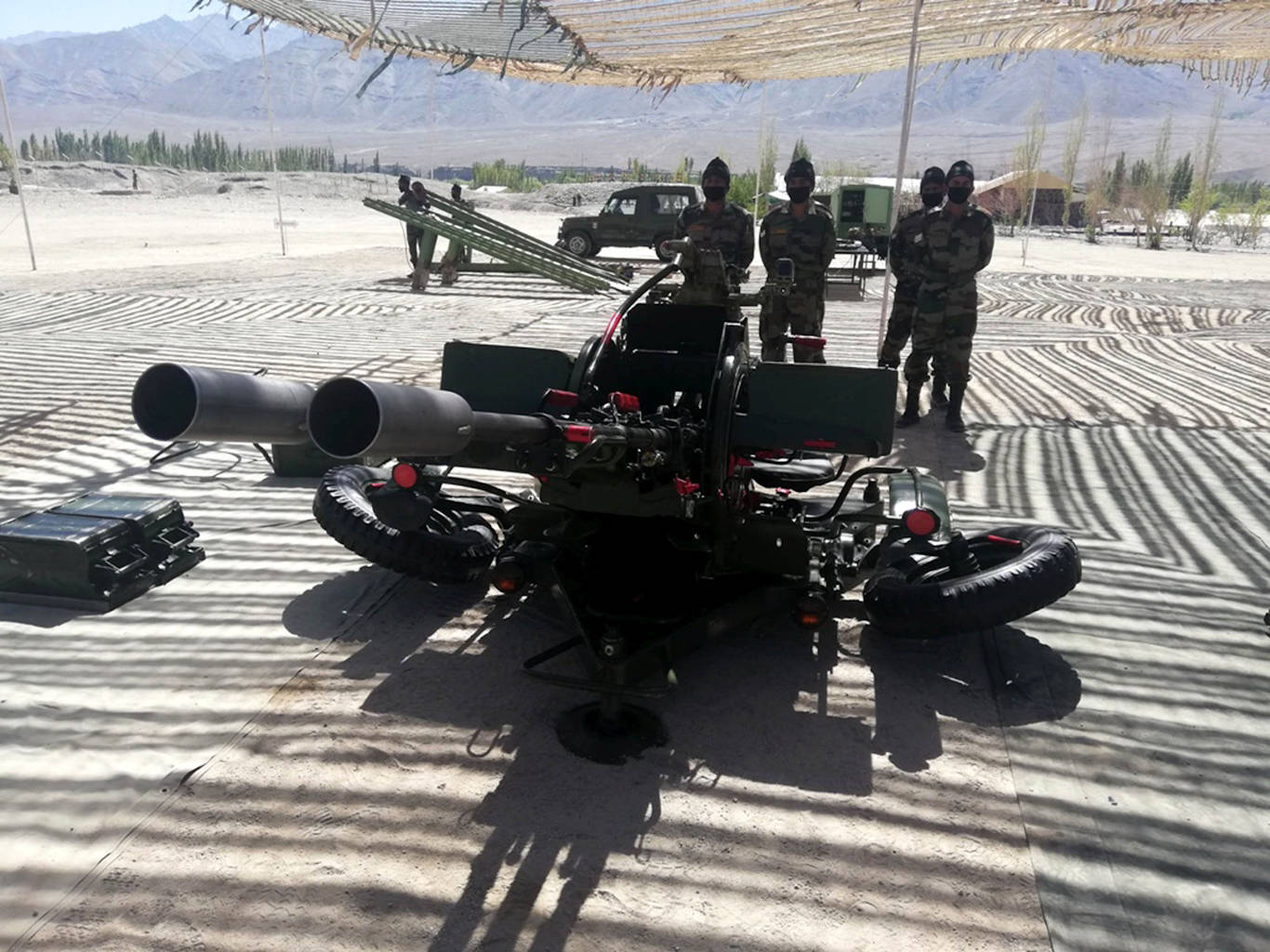