Advertisement
Prabhjote Gill
Oct 5, 2020, 12:42 IST
Banking stocks rally on Monday led by IndusInd Bank and Kotak MahindraBCCL/BI India
Advertisement
Bank stocks continue to rally after the Supreme Court gave the Central Government, the Reserve Bank of India (RBI) and other stakeholder another week to file additional affidavits on whether or not banks will be charging interest of loans availed during the moratorium period.

Private banks like IndusInd Bank and ICICI Bank were already optimistic and leading the stock market rally after the central government agreed to waive off interest on loans up to ₹2 crore. IndusInd Bank saw its share price jump by more than 5% ahead of the hearing.

In its affidavit to the Supreme Court, the Central Government stated it will not charge compound interest (interest on interest) for loans under ₹2 crore during the six-month moratorium period. “The government has decided to continue to hand-hold small borrowers,” said the document.
Advertisement
This includes MSME loans, education, housing, consumer durable, credit card, auto, personal and consumption loans — all up to ₹2 crore.

The affidavit argues that a complete waiver of loans will result in a loss of ₹6 crore for Indian banks. “It would wipe out the substantial and major part of the banks’ net worth, rendering most of them unavailable,” it says, highlighting that even for India’s largest bank, the State Bank of India (SBI), a waiver would wipe out more than 50% of the wealth that the bank has accumulated over the last 65 years of its existence.

It also highlighted the option of restructuring. The RBI has already laid out the terms and conditions for it. This will prevent accounts from being declared non-performing assets (NPAs).

SEE ALSO:
Supermassive black hole traps six galaxies in a 'spider web' that is 300 times bigger than the Milky Way 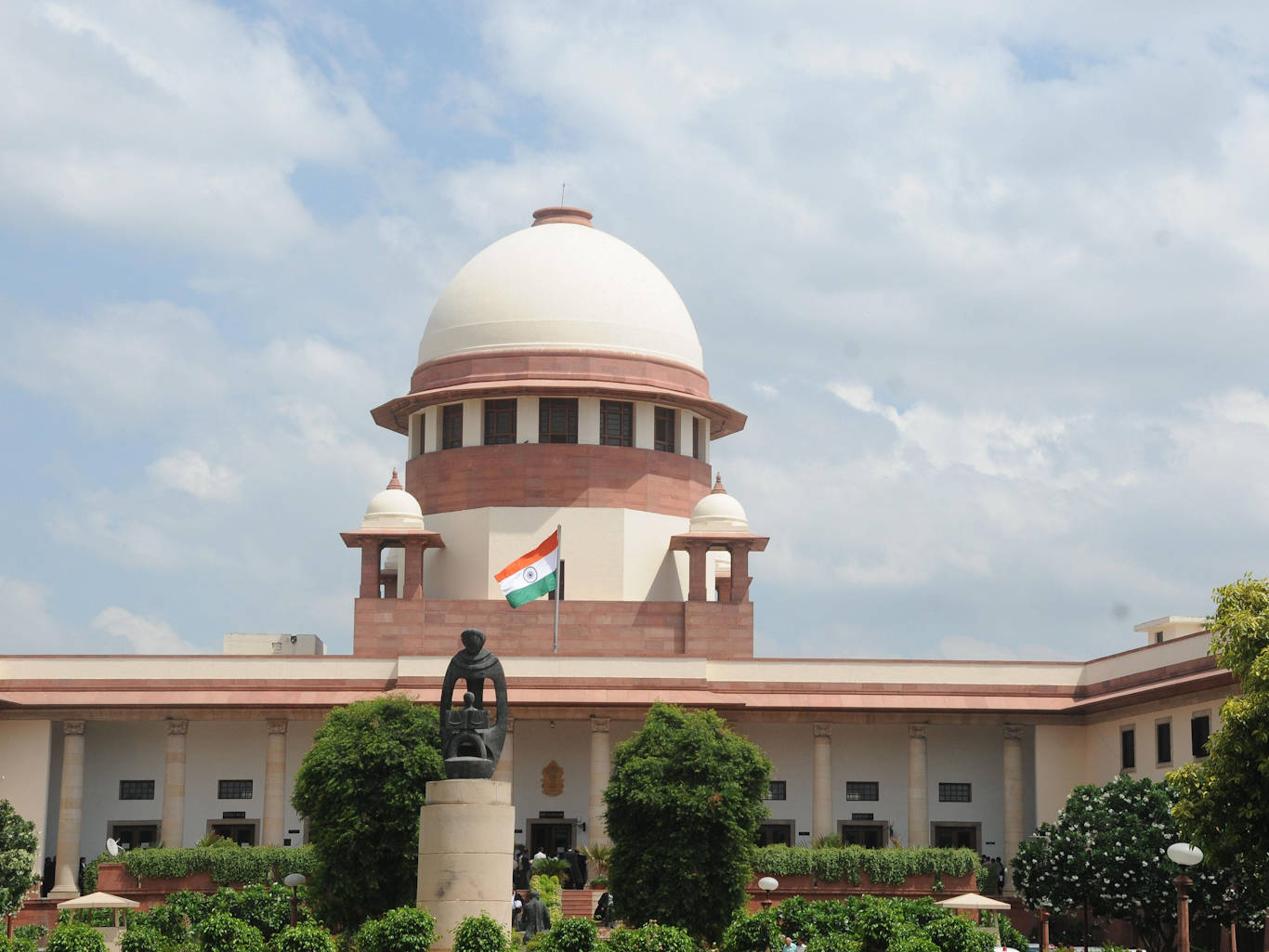