Advertisement
Rounak Jain
Apr 20, 2022, 13:34 IST
HDFC Bank and HDFC shareholders have seen a fifth of their investment wiped out in the last two weeksBCCL
Advertisement
HDFC and HDFC Bank, two pillars of India’s financial sector have seen a meltdown unlike anything before – a massive selloff that has wiped out over ₹2.5 lakh crore investor wealth in the span of two weeks.

HDFC is India’s largest housing finance company, and prior to the sell-off, it was amongst the top 10 in terms of valuation, among the likes of Reliance Industries, TCS, HDFC Bank, HUL, State Bank of India, among others.

The sell-off has kicked it out of the list, two weeks after the announcement of the HDFC Bank-HDFC merger.


It is worth noting that immediately after the merger news was announced, HDFC Bank and HDFC shares both surged by as much as 14%, adding ₹1 lakh crore in investor wealth.
Advertisement
Also Read

For a while, HDFC Bank and HDFC together were the second largest company in India by market capitalisation, beating TCS and only behind Mukesh Ambani’s Reliance Industries.

However, over the next 15 days, those gains were not only wiped out, but shares of both the companies also fell by over 18%.

Why are HDFC Bank and HDFC shares falling?

The HDFC twin merger was expected to help both the companies leverage each other’s expertise in their respective industries, creating a behemoth of the Indian financial sector.
Advertisement
Instead, after the initial excitement about the merger, both the companies have experienced a selloff that refuses to slow down.

One of the reasons that have contributed to the selloff is HDFC Bank’s modest earnings in the March quarter.

However, on scratching the surface, there are some areas that could spark concerns.

Advertisement
Asset quality, more specifically, the risk-weighted assets which carry a 100% risk, grew by 25% in the past two years. Assets with less than 100% risk grew by over 50%.

Likewise, exposures with over 100% risk grew by nearly a third.

Another reason behind HDFC Bank’s modest growth in net interest income is the decline in retail loans’ share in the overall loans issued by the bank.
Advertisement
Prior to the COVID-19 pandemic, the share of retail loans in HDFC Bank’s loan portfolio was 55%. This has now come down to 39%.

Instead of being excited by the merger news, analysts have expressed caution and are circumspect about the merger going through in a smooth manner.

$HDFCBANK.NSE has been trading between 1292& 1727 from Dec-2020 till now. infact low for April-22 is at 1342 now, which is close to multiple support points in monthly candles.Given that its trading near long time support, lets zoom into hourly candles.HDFC bank zoomed 30% from Rs1290 to Rs1720 in a matter of month, only to give up those gains & square back to support price.right now I'll wait for further price action around 1340 & if it breaks down, at around 1300.If there is any reversal, will go long only after a strong breakout above 1430 for now, with sl at 1300.Will go short once there is a weekly close below 1300 with sl at 1555 & tgt of 900refer charts in comments pls#kgmk

“Key risks are slower-than-expected credit growth amid weakening macros due to the Ukraine-Russia conflict, further softness in margins due to slower retail credit growth, and delay in getting regulatory approval for the proposed merger,” said Emkay Research in an investor note.
Advertisement
While some brokerages have maintained their ‘Buy’ rating for HDFC Bank, the stock has seen a cut in target prices.

After HDFC twin merger, L&T might merge Mindtree and LTI to create a $22 billion IT company, says a new report 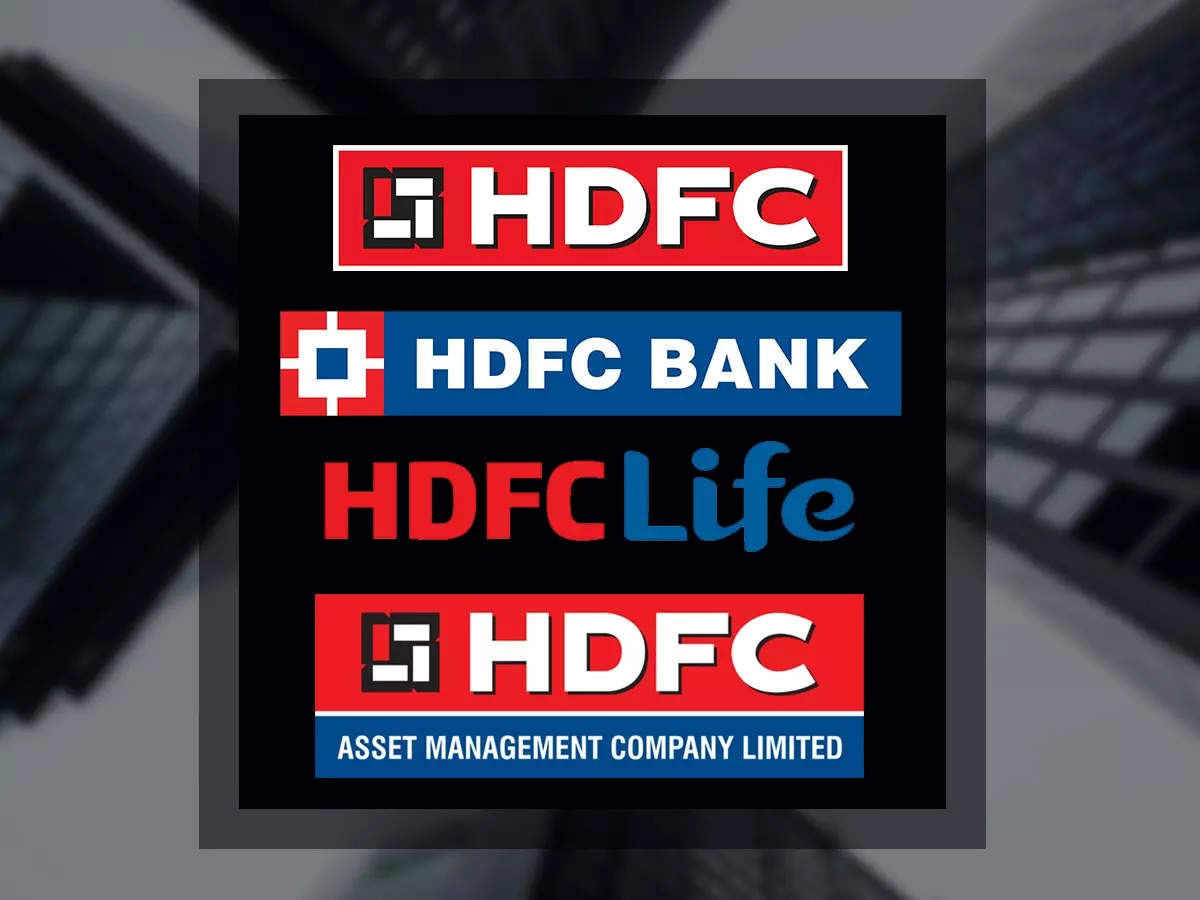