Prabhjote Gill
Jul 24, 2020, 10:31 IST
ICICI Bank to report its first quarter earnings on July 25, SaturdayBCCL
ICICI Bank has been busy raising capital in the month of June and this will not only help boost its profit, but analysts expect that most of the extra cash will be put towards provisions and contingencies.


Last quarter, India’s largest public sector bank — the State Bank of India (SBI) — saw its profits jump four times higher on a yearly basis after it sold its stake in SBI Cards and SBI Life Insurance. “This is the highest ever yearly profit recorded by the bank,” said SBI. 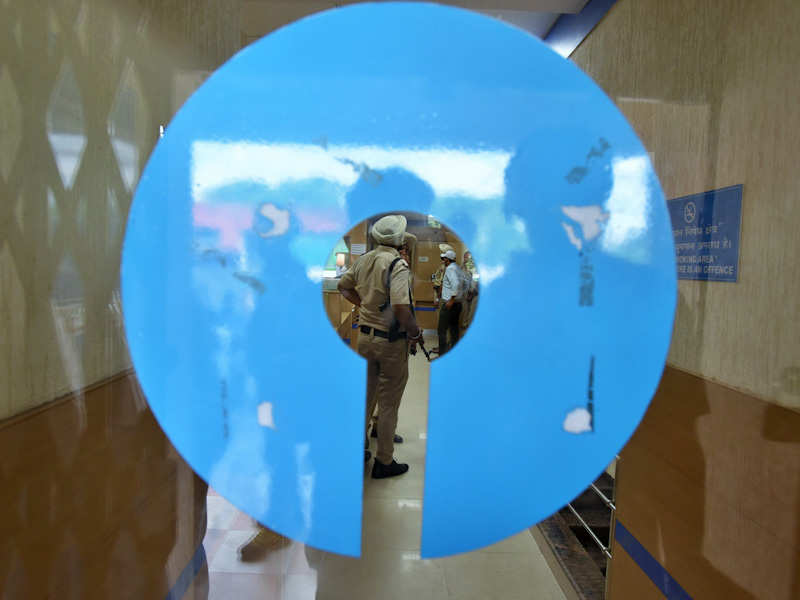 “Among large banks, we expect ICICI to report strong profitability,” said Emkay Research, estimating that profit after tax will increase by nearly 60%.


Loan growth will continue to remain a cause for concern due to the disruption caused by the coronavirus pandemic. Fee and commission income slowing down along with the slashing of the base rates will add pressure on margins.
Advertisement
Also Read 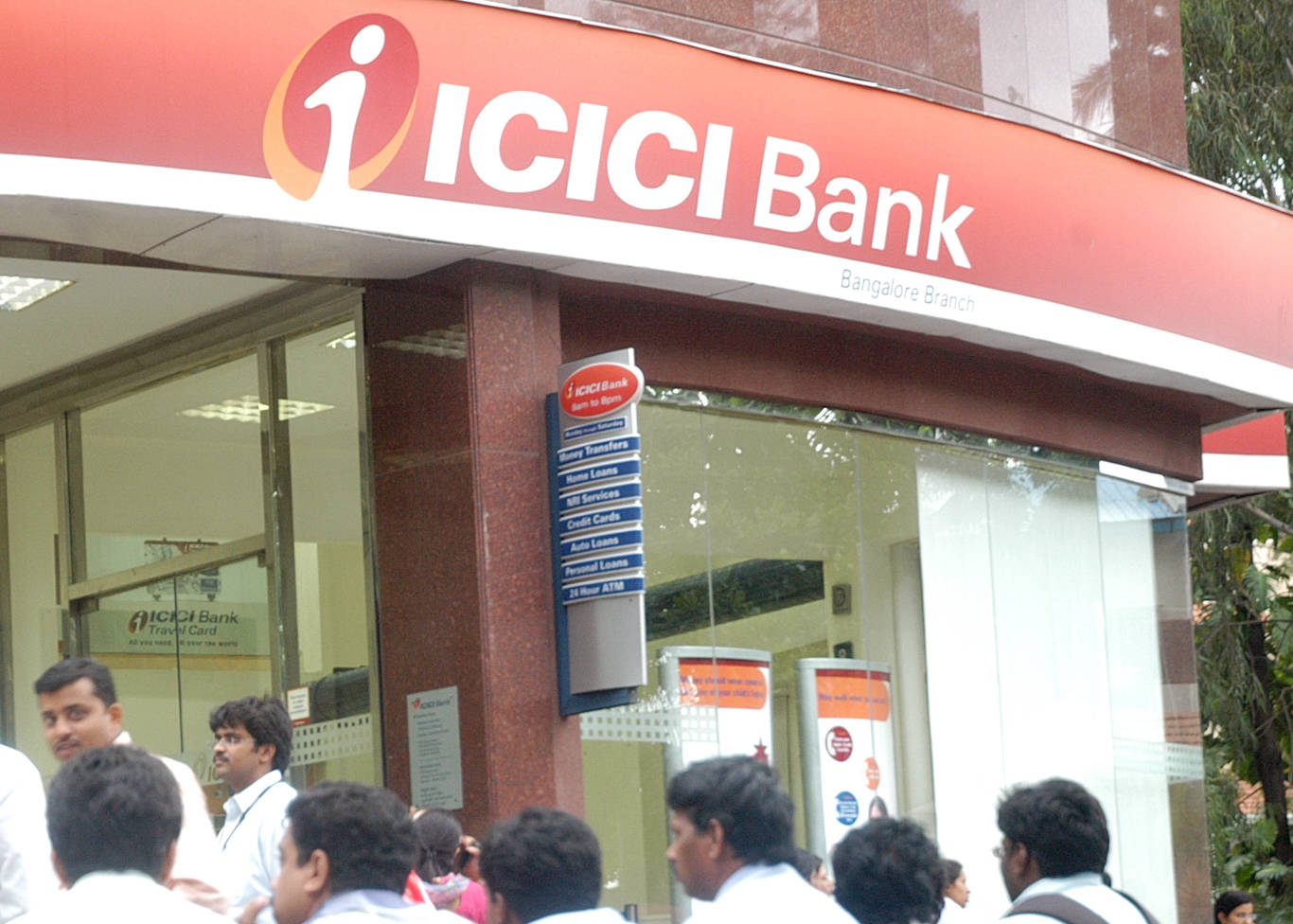 Motilal Oswal estimates that slippages will continue to remain high at around 3.3% leading to higher credit cost. An improvement in the ratio of non-performing assets (NPA) could cushion the blow.

Nonetheless, the true extent of NPAs will only come to light once the moratorium comes to an end on August 31. In the previous quarter, nearly 30% of ICICI Bank’s loan book was under the moratorium, with more than one-third of the loans in the retail segment.

Advertisement
Axis Bank, which had around 25% of its loans opting for a moratorium during the same time, was able to bring it down to just 9.7% in the first quarter. “Management commentary on business momentum, moratorium trends and any granular details on moratorium availments will be important,” said Nomura.