According to the three-judge bench — comprising of Justices Ashok Bhushan, Subash Reddy, and MR Shah — asserted that even though the government has said it will waive compound interest, there is no timeline in place and no plan of how it will be implemented.

Mehta responded that the (RBI) and the government have identified eight categories and the computation will be done based on the interest component of each of those accounts. “It is only for these modalities that time till November 15 is sought,” he told the bench.

However, the bench argued that with the interest of the common man in play, banks cannot take so much time to provide relief and leave account holders in uncertainty. “Once the government has taken a decision, there is no need for delaying it any further,” said Justice Bushan.
Advertisement

In its affidavit filed two weeks ago, the central government asserted that it would waive compound interest during moratorium period of MSMEs and personal loans up to ₹2 crore.

The RBI has also issued a one-time restructuring scheme for ‘ stable’ loans — loans which have not defaulted as of March 1 — where the repayment tenure, amount, and other terms can be augmented. 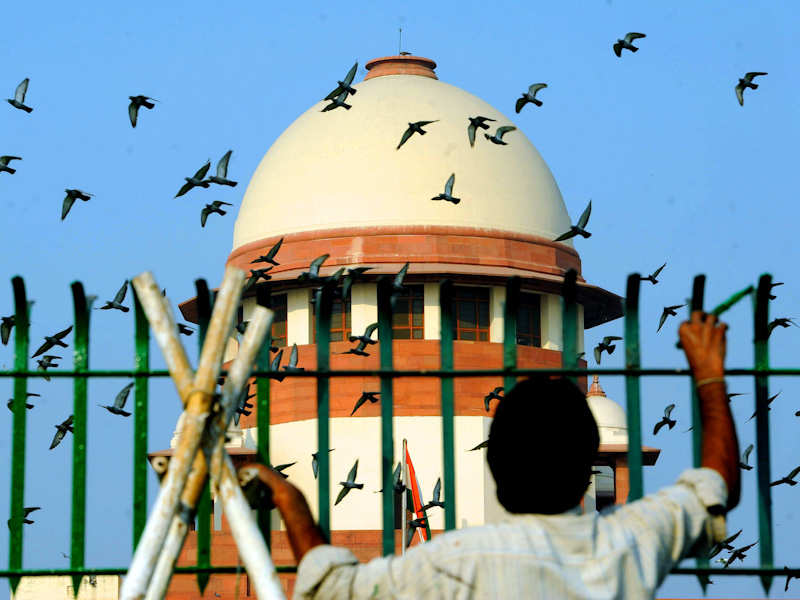