Advertisement
Rounak Jain
Jun 20, 2020, 15:19 IST
Representational imagePixabay
Advertisement
Cryptocurrency exchange Ripple has come out with a regulatory framework to keep India from banning cryptocurrencies — yet again after the Supreme Court quashed the Reserve Bank of India’s ban.
The framework underlines the need for digital assets like cryptocurrencies. It is aimed at persuading Indian authorities to take a more balanced approach towards crypto.


“Now is the time for India policymakers to take the forward-looking approach that many other jurisdictions in Asia, such as Singapore and Japan, have taken. Responsible usage of blockchain technology and digital assets can introduce tremendous potential to the Indian economy,” said Navin Gupta, Managing Director, South Asia & MENA, Ripple.

Ripple’s suggestions come after a report suggested that the Indian government is considering banning cryptocurrencies again earlier this month. A draft cabinet note was reportedly passed by the Ministry of Finance and shared with other ministries for their consideration.

If the government passes this as law, it would overturn a Supreme Court judgment from March.
Advertisement


“India is currently at the regulatory crossroads — where one path leads to responsible innovation leveraging blockchain technologies with digital assets, and another where players hesitate to adopt game-changing technology,” Gupta added.

In its policy paper, Ripple has underlined the following points:

In a nutshell, Ripple wants the Indian authorities to unban crypto and allow the testing of crypto and its use-cases so that it may be rolled out in a phased manner. The crypto firm also advocates regulation by relevant authorities, and seeks to address concerns about the creation of an alternative currency. 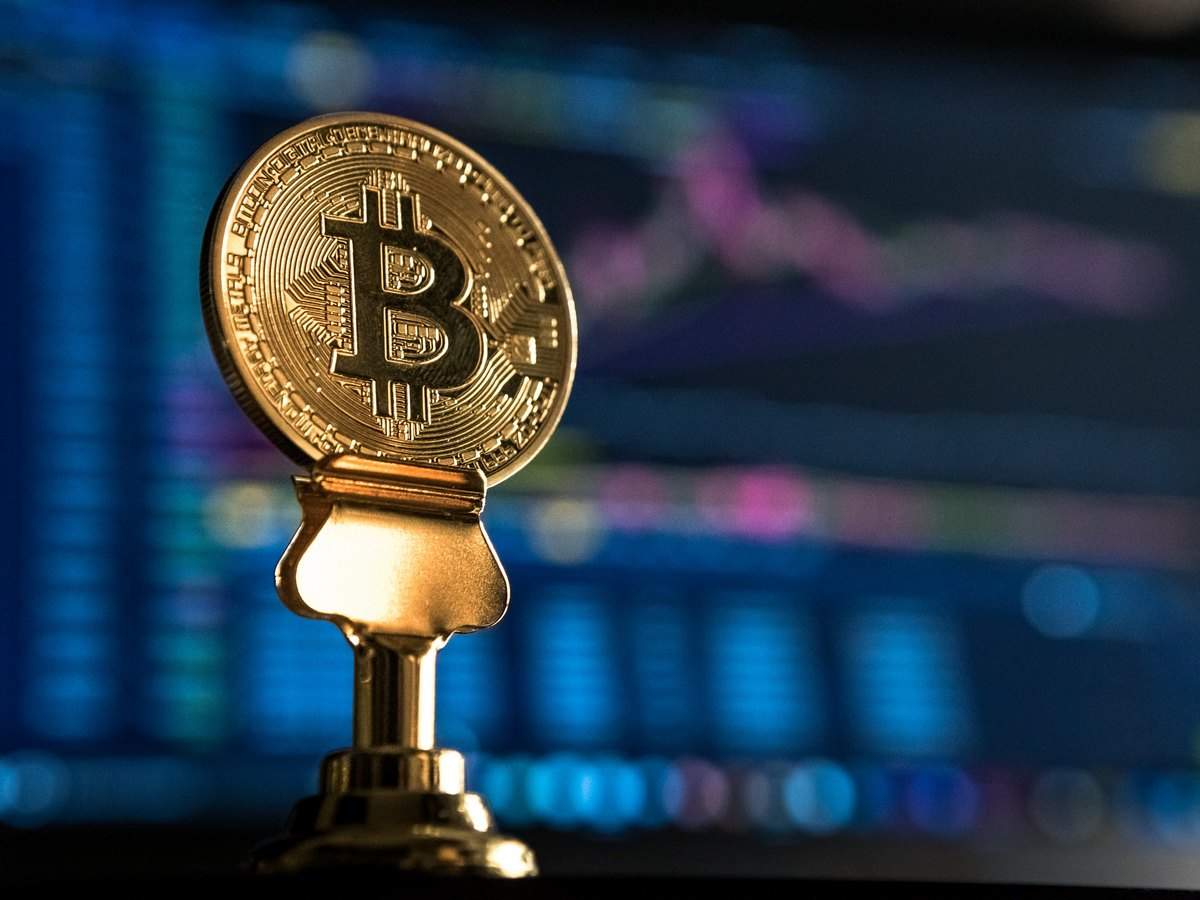 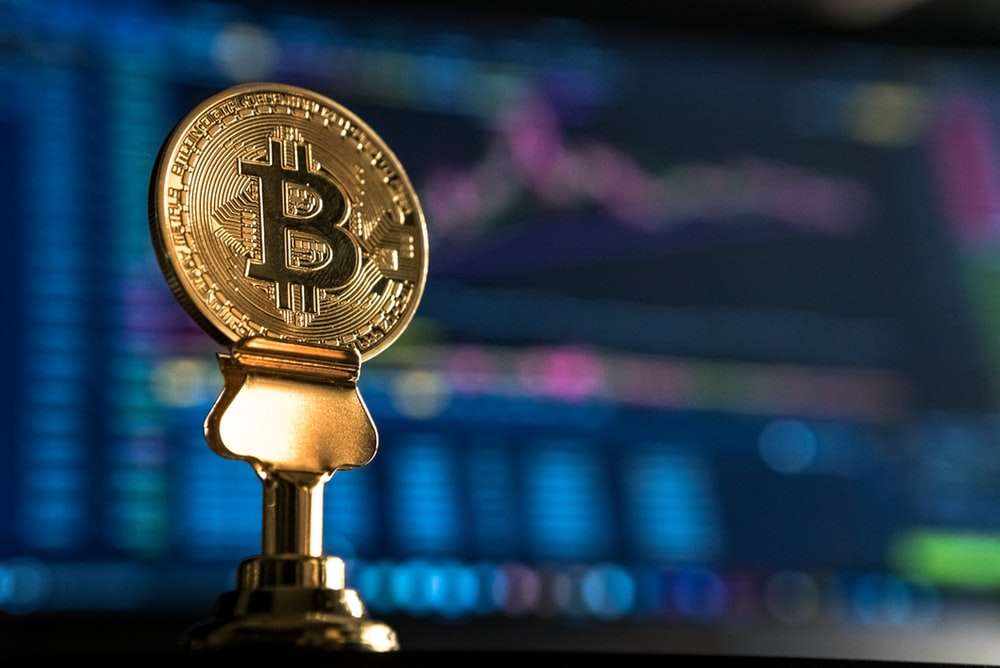