Advertisement
Sourabh Jain
Jun 16, 2022, 12:05 IST
Representaional iamge.Unsplash
Advertisement
In yet another boost to the Unified Payments Interface (UPI) and Rupay, union communications and electronics & information technology minister Ashwini Vaishnaw has announced that UPI and will soon be accepted in France.
According to a report by ANI, The National Payments Corporation of India International (NPCI International), the international arm of National Payments Corporation of India (NPCI) has signed a memorandum of understanding (MoU) with Lyra Network, a French payment solutions company.

As part of the MoU, Lyra Networks will allow Indians to pay using UPI and Rupay cards at terminals and machines offered by Lyra Networks, making it easier especially for students and tourists from India to make payments.

This comes just two months after NPCI International had announced a partnership with NeoPay, a payments subsidiary of UAE’s Mashreq Bank, allowing Indians in the UAE to make payments using UPI on the company’s terminals across the country.

“An MoU has been signed b/w NPCI, International and Lyra Network of France for 'Acceptance of UPI & Rupay Card in France. India is doing 5.5 billion UPI transactions in a month. Today's MoU with France is a big achievement for us,” union minister Ashwini Vaishnaw told ANI.


This will also boost Rupay, which recently received a shot in the arm after the country’s central bank announced that Rupay credit cards will soon be linked to the UPI network, allowing users to make payments with their Rupay credit card by using UPI apps.

Indians can already use UPI in countries like Bhutan and Singapore. NPCI International is also in talks to enable UPI payments in Nepal.

SEE ALSO:
In a relief to PhonePe and Google Pay, UPI apps may get more time to comply with the 30% cap on market share 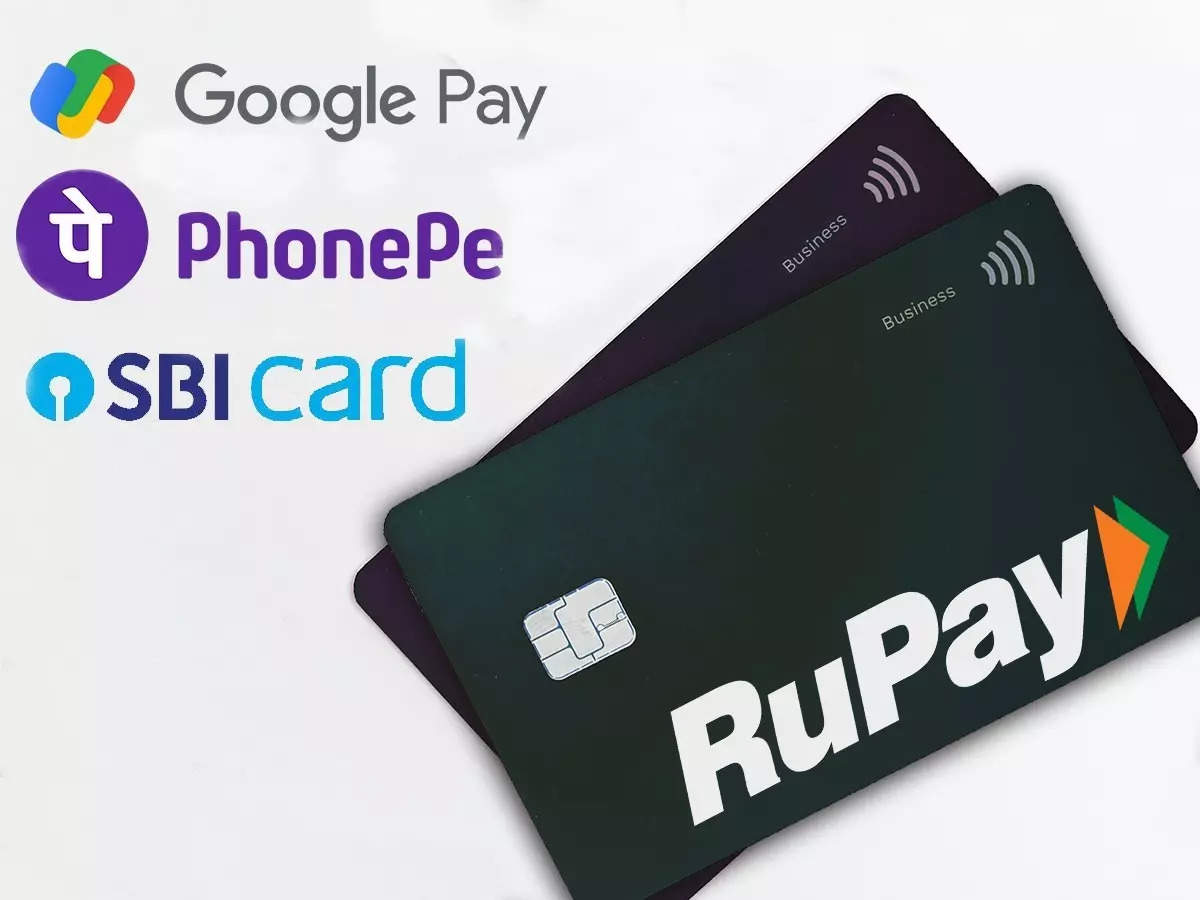