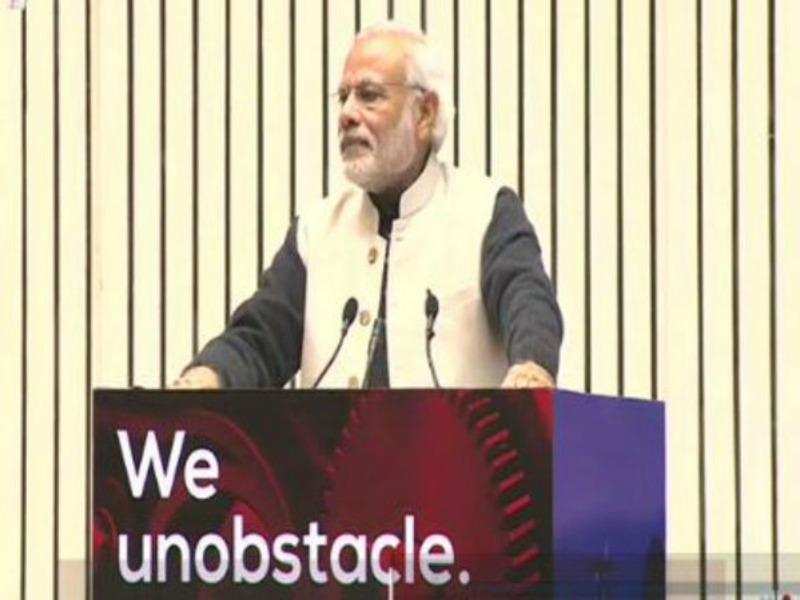 government&rsquo;s ambitious &lsquo;Startup India, Stand Up India&rsquo; campaign aimed at boosting entrepreneurship marked its first year anniversary on January 16, but the mood is much muted compared to last year.

ALSO READ: What India can take away from UK&rsquo;s startup-friendly policies
Advertisement Around 800 start-ups founded after 2011 have shut shop already, signaling a deteriorating health of the sector, according to data analyst firm Tracxn. The year 2015 had seen an 87 percent increase in the number of being founded, the number dropped by 67 percent in 2016. has also decreased in 2016 by around 47.7 per cent.

ALSO READ: Exclusive: This food startup is giving competition to Subway with its changing organic menu

As we race fast towards the for 2017-18, let&rsquo;s take a look at how &lsquo;Startup India&rsquo; fared in the last one year:
The initiative had received only 1,368 applications by mid-December 2016, of which only 502 were recognized as startups by the (DIPP).
Advertisement

1) While initiatives like start up certification, roping in bodies like to give tax breaks to entrepreneurs, setting up incubators and tinkering labs have been lauded there is a lot more that could have been done.

2) While the progress is slow, the ecosystem feels much supported as the government put light on their struggles and achievements. Advertisement
ALSO READ: Flipkart is Number 1 amongst India&rsquo;s Most Trusted E-Tailing Brands

1) A lot of entrepreneurs and investors think that demonetization and the lack of exits in start-ups by investors are adding to the gloom; After demonetisation, the investors are afraid to exit their investment due to slump in the IPO (initial public offering) market. Advertisement
2) Anyone who has business sense knows that only a few of start-ups will be profitable in the first three years and so this handful can avail themselves of the tax break.

Cumbersome procedures to access funds from the Rs. 10, 000 Cr. corpus have, however, made the plan a non-starter and has committed only Rs. 129 crore to VCs so far so the progress has been slow. Advertisement
4) There is still no exemption is MAT (Minimum Alternate Tax) which could&rsquo;ve helped businesses to cut losses.

This year&rsquo;s Budget to be announced next month is expected to be a big one for start-ups. Advertisement
The startup ecosystem is expecting the government to announce initiatives to support them like:

1) Widening of the tax-free regime to five years from three years
2) Online payments through net banking, , credit and debit cards may get tax exemptions.
Advertisement