World, Google wants you to get ready for the DRIVER-LESS cars! 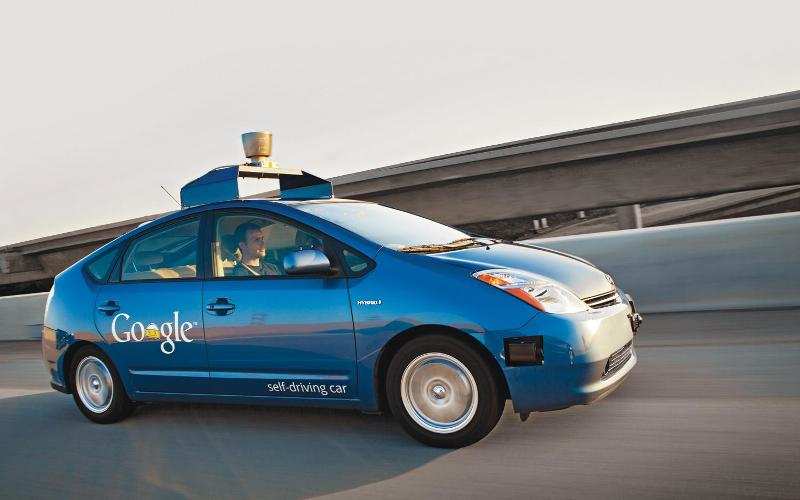 All you harrowed drivers in India, imagine riding a driver-less car! Imagine not having to about driving through the perpetually jammed roads in India's metropolis! is soon going to make that a reality. Well, atleast immediately so in California!
Advertisement

Google announced Friday its self-driving prototype cars were ready to leave the test track and hit public roads in California, in a step .

The move comes after Google's internal testing of the bubble-shaped vehicle over the past year and more extensive experience with technology adapted for existing cars.


"Now we're announcing the next step for our project: this summer, a few of the prototype vehicles we've created will leave the test track and hit the familiar roads of Mountain View, California, with our safety drivers aboard," said project chief Chris Urmson in a blog post.

"We've been running the vehicles through rigorous testing at our test facilities, and ensuring our software and sensors work as they're supposed to on this new vehicle."
Advertisement


The Google car uses the same technology as its fleet of SUVs which has logged some 1.6 million kilometers (one million miles).

"So the new prototypes already have lots of experience to draw on -- in fact, it's the equivalent of about 75 years of typical American adult driving experience," Urmson said.


"We're looking forward to learning how the community perceives and interacts with the vehicles, and to uncovering challenges that are unique to a fully self-driving vehicle."

Google said earlier this week its adapted vehicles on the road had been involved in 11 minor accidents, but that none were the fault of the technology. That included being hit from behind by other cars or side-swiped.
Advertisement