We are eating, drinking and breathing microplastics — and don’t know how it would affect us

Yet, we are unaware of it affects us, as there is little information available on the effect of microplastics on human health. As of now, experts believe that microplastic in drinking water poses a 'low risk' to humans. They can pass through the body without getting absorbed , said the report. Advertisement
"Tiny plastic particles known as microplastics are everywhere – including in our drinking-water but they are not necessarily a risk to human health," said UN experts said on July 22.

UN has urged further investigation into the matter.

Humans produced as much as 400 million tons of plastic in 2015. And, the amounts are only rising annually. Experts estimate that will double by 2025, reported Wired.

Globally, people dump 8 million tons of plastic into the oceans and researchers aren't able to trace the 99% of it. As the researchers dig deeper into the matter of microplastics, we continue to eat, drink and breathe it.
AdvertisementSee also:

The Amazon is burning at a rate not seen since we started keeping track. The smoke is reaching cities 2,000 miles away. 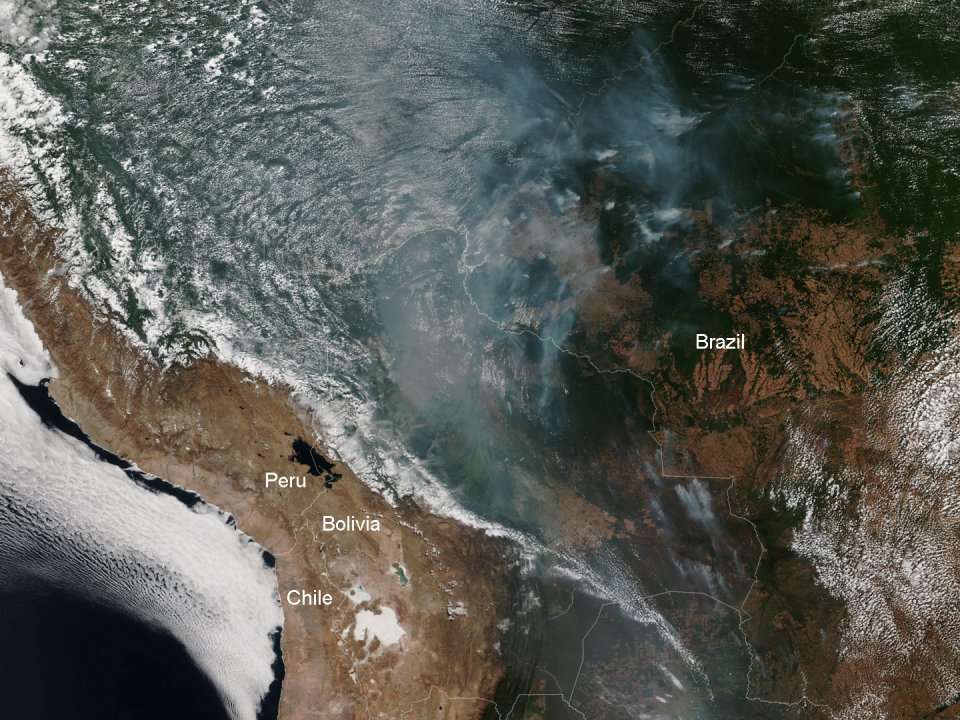 The Amazon is burning at a rate not seen since we started keeping track. The smoke is reaching cities 2,000 miles away.