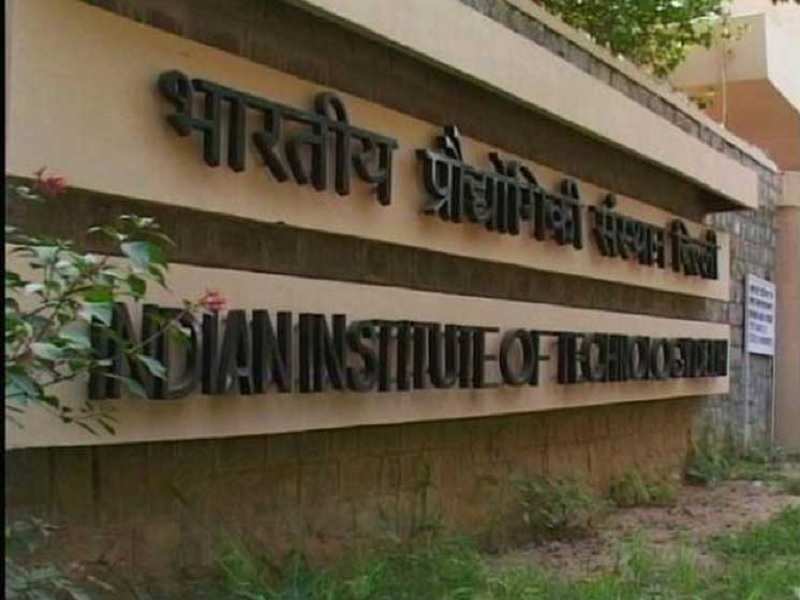 IITs rank fourth among popular universities globally which have produced unicorn founders, according to a report by Sage, a UK-based accounting and payroll company.

In its study &ldquo;Unicorn League&rdquo;, the company has recently examinef what these $1 billion companies have in common, the schools which breed the most founders etc.

With 51 unicorn founders, tops the chart followed by Harvard (37 founders).

The study also found that 94% of founders were male, while only 30 of the 498 founders were female. 67% of unicorns were created by co-founders and 33% by single founders. For 60% of the founders, their current unicorn is the first and only company they&rsquo;ve built.