Advertisement
Prabhjote Gill
Dec 29, 2020, 17:11 IST
The Indian government is currently running dry runs of the COVID-19 vaccination drive in different states across the countryBCCL
Advertisement
India detected its first six cases of the new COVID-19 strain in UK returnees on December 29. According to the Indian government, this is not a cause for concern as far as vaccines as concerned.
Also Read

“There is no evidence that current vaccines will fail to protect against COVID-19 variants reported from the UK or South Africa,” said K Vijayraghavan, the principal scientific advisor to the Indian government.

However, he maintained that the new strain of COVID-19 is more contagious than the classic virus and that people should not get complacent — else it could lead to more cases.

“In a way it was expected that such a mutation would happen. Nonetheless, now that it’s here it does destabilise our preparations,” said VK Paul, Niti Aayog member in charge of health.

What makes the vaccines effective?
Vijayraghavan explained that while most vaccines do target the spike protein — which is where the variations have occurred — they also stimulate our immune system to produce a wide range of protective antibodies.
Advertisement
“The changes in variants are not sufficient to make the vaccines ineffective,” he said.

However, the danger of the new variants being more contagious than their predecessors remains true. According to the British government’s assessment, the new mutant variant is 70% more transmissible.

What makes the new strain of COVID-19 more deadly?
Until the COVID-19 vaccines are fully developed and available to the public at large, a more aggressive strain of the virus can be fatal.

The new variant of COVID-19 detected in the UK has one major change that is a cause for concern — the N501Y code of the virus’ protein.

It increases the affinity for the ACE2 receptor, which the virus uses to gain entry into human cells.
Advertisement
The same change has also been detected in the new strain of COVID-19 emerging in South Africa.

What is India doing?
The Indian SARS-Cov-2 Genomics Consortium (INSACOG) is testing and sequencing samples from international travellers entering India. “Given the widespread prevalence of the virus all of the world and the kinds of variants which have emerged — can also arise elsewhere,” said Vijayraghavan.

INSACOG is also conducting random sampling from those individuals being admitted into the hospital due to COVID-19 and from the overall positive caseload. “5% — one of twenty — of any new positive cases which are detected going forward will be tested for the UK variant and other new variants,” said Paul. 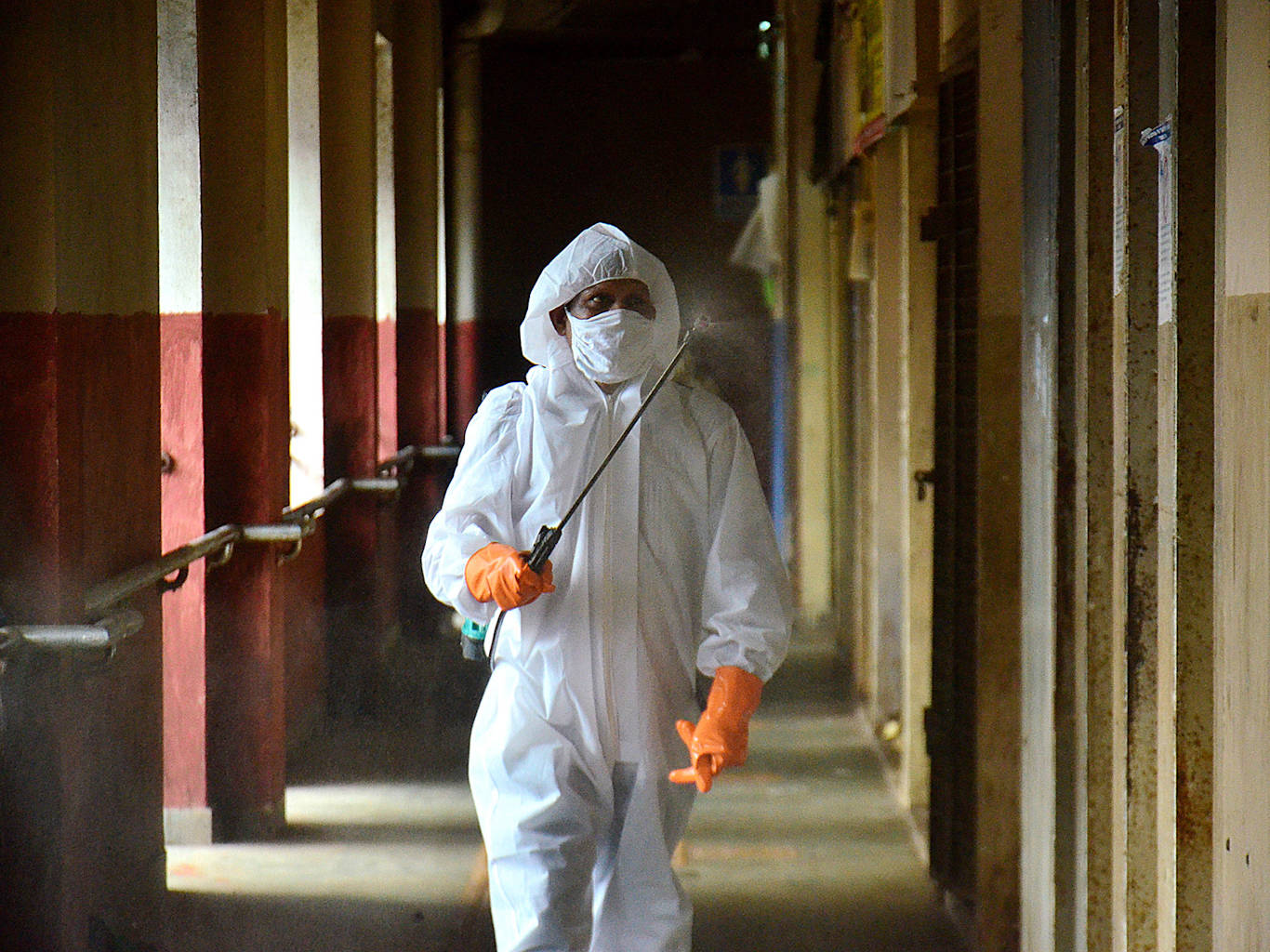