Advertisement
Prabhjote Gill
Dec 29, 2020, 10:35 IST
New strain of the COVID-19 virus detected in six UK returnees to IndiaBCCL
Advertisement
India has detected its first six cases of the new COVID-19 strain in people who have returned to the country from the UK. According to the British government, the new strain is 70% more contagious than its predecessor.
The results come after the Indian Health Ministry issued a detailed action plan for the Genomic Surveillance Consortium to scan for the new variant of the virus in UK returnees who tested positive for COVID-19.

The affected individuals have been kept in ‘single room isolation’ by the respective states where they have tested positive.

All of their close contacts have also been placed under quarantine. “Comprehensive contact tracing has been initiated for co-travellers, family contacts and others. Genome sequencing on other specimens is going on,” said the India SAR-CoV-2 Genomics Consortium (INSACOG) Labs in a statement.
Advertisement
Before India suspended flights from the UK to India, the government estimates that around 33,000 passengers entered India between November 25 to December 23. So far, only 114 people have tested positive for COVID-19.

In the UK, there has been a rapid increase in COVID-19 cases in South East England, leading to enhanced epidemiological and virological investigations. Analysis of viral genome sequence data identified that a large proportion of cases belonged to a new single phylogenetic cluster.

SEE ALSO:
Three Anil Ambani companies have reportedly been accused of fraud by banks⁠ — the amount at stake is nearly ten times more than what Mallya owed 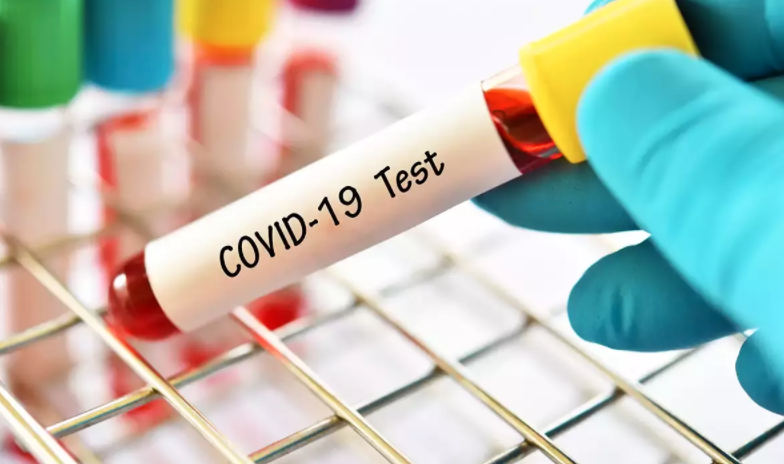