In fact, the Narendra Modi government also seems to be backing the amendments. On May 12, the Prime Minister said that the ₹20 lakh crore stimulus package will reform all “land, labour, liquidity and laws”.

However, experts feel that such reforms will be incomplete without other safety measures as they may expose the workforce to exploitation.


These are the specific laws that have been suspended by the four states:


As , a renowned author and the former CEO of Procter and Gamble India wrote in his bestselling book, ‘The Difficulty in Being Good’, “The choice is not between a free market and central planning but in getting the right mix of regulation.”
Advertisement

These are the safety nets required before the protections for the workforce are removed.

A welfare fund for the unemployed

Das said that India needs a model that protects its workers — a labor welfare fund that can help the workers with some protection when he loses his job. “I was talking about having a labor unemployment fund where contribution has to come from the employer and the government every year. If it's 10 years, then that fellow gets 10 years funding,” he said.

For instance in Denmark, you can hire a person in the morning and fire in the evening. Once you fire him, he goes to a labor unemployment fund, and he's supported by that fund until the 21st day. And then, he has to report at the labor office to either accept the job that they give him or go for training for another job. If he doesn't do that, then the employment fund finishes.

Universal Basic Income refers to an income support scheme for the welfare of workers.

"It is probably time to move past the high-minded talk about the superiority of jobs over “dole” (what an ugly word!). No government, right, left or centre, that wants to govern can afford to ignore the rising anger of tens of crores of its citizens... Something will need to be done, and it will probably eventually take the shape of a minimum income guarantee," Nobel laureate argued in a blog last year.
Advertisement

He added that India should set aside just 1% of the GDP every year to provide assured basic income for the country's poor.

Das agrees with Banerjee’s proposal. While the businesses must have the flexibility to ‘hire and fire’ people, it should come at the cost plunging workers and their families into poverty and starvation.

“India would be better off if it would ‘grandfather’ those guys who have permanent jobs, but find a way to move the guys with temporary jobs, contractual jobs to more security by giving them multi-year contracts and building up their stake in the firm by, for example, increasing severance pay over time,” Raghuram Rajan, former Governor of the Reserve Bank of India, said. “It will be a ‘win win’ for both,” Das agreed.

Reforms mean nothing if not implemented
Advertisement

There are over 200 state laws and more than 50 central laws in India on wages and remuneration, social security, conditions of work and employment security. Most of India’s labour laws come under the ambit of state governments whose decision to implement them is based on the political implications.

For instance, the Modi government decided in 2015 that it would make land acquisition by businesses easier. However, it was, as expected, a political hot potato. An ordinance that was brought to push this sensitive legislation through eventually lapsed without a consensus between states and the central government.

Eventually, the centre decided to leave it to states to decide their own policies and only eight of India’s 28 states and eight Union Territories followed the centre’s cue. may also face a similar fate as it may hit a segment that politicians need the most — the voter.

See also:
Modi's 'self-reliance' and 'local thrust' looks like a jab at China, sounds like RSS' 'swadeshi' ⁠— and it will be music to Baba Ramdev's ears 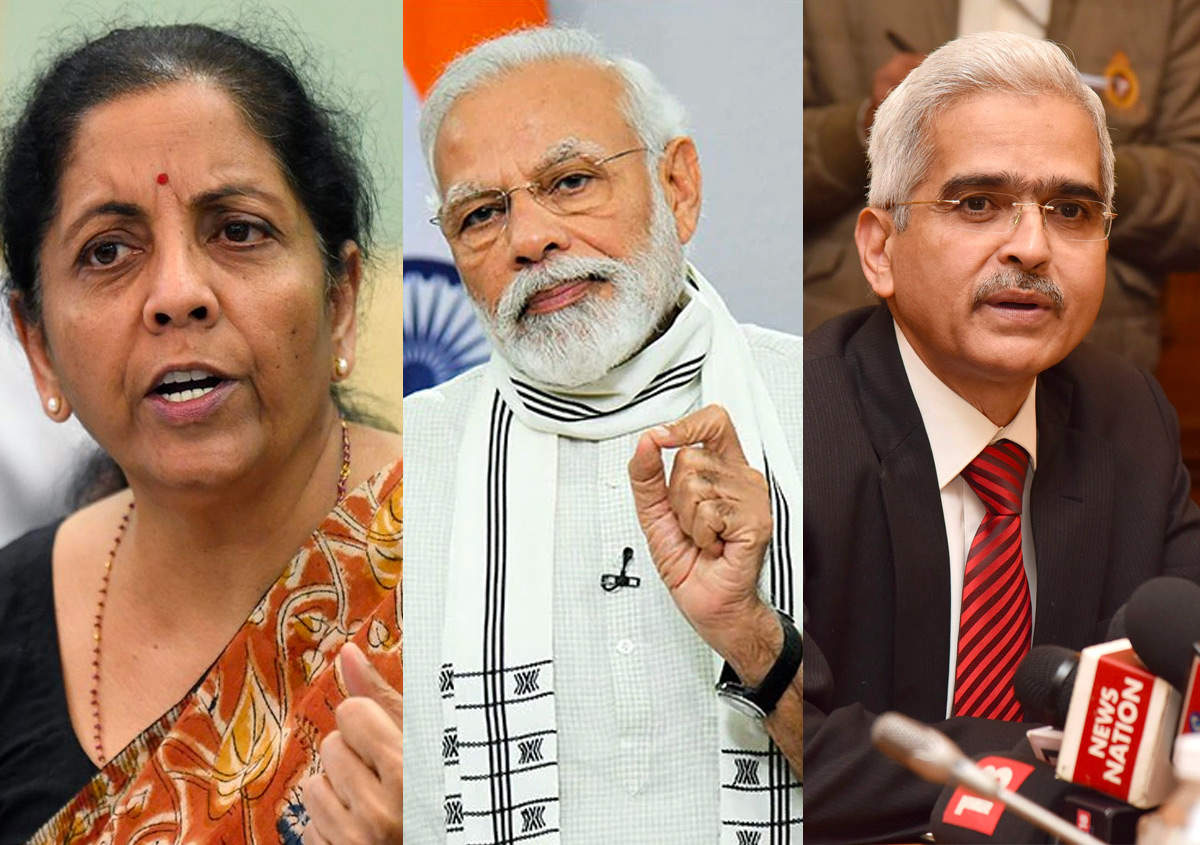