Advertisement
Prabhjote Gill
Dec 29, 2020, 18:31 IST
K Vijayraghavan, the principal scientific advisor to the Indian government at the press conference on December 29PIB
The Indian Health Ministry has warned citizens to not get complacent in their safeguards against the COVID-19 pandemic with new strains of the COVID-19 vaccine on the loose — one which originated in the UK and another that originated in South Africa.


“The UK variant is more transmissible,” said K Vijayraghavan, the principal scientific advisor to the Indian government. “We must take extraordinary precautions to prevent these kinds of variants from dominating our population.”

However, while the new variant increases transmission, there is no evidence that this increases the severity of the disease, according to him. Nonetheless, more transmission means more cases, which, in turn, puts the flattening of the curve at risk.


However, that does not seem to be the case for the new COVID-19 variant spotted in the UK.


Advertisement
“It is unlikely to be the mere founder effect. It is likely to be caused by the virus because of the nature of the dominance, which has taken place all over the area where it first started,” said Vijayraghavan.


The variance was present only in a small number of cases before September. Since then it has expanded to account for more than 80% of the cases in the UK.


“This is also reflected in the large increase in positivity in the UK. Positivity rate has gone up in the UK substantially, but the fraction of positivity which is due to this variant has also gone up substantially,” explained Vijayraghavan.

What makes the new variant more contagious than the old variant of COVID-19?
Overall, there have been 17 changes in the Spike protein. One of the changes, which affects code called N501Y, increases the affinity of the virus to attack the receptor which allows the virus to enter human cells. This has been spotted in both the UK and South Africa variant.


Another change to P681H promotes the entry into susception cells and increases transmission in animal modes of infection.

How do you protect yourself against the new strain of COVID-19?
According to the Indian Health Ministry, the only way to exercise precaution is to strictly follow COVID-19 guidelines like social distancing, avoiding public gatherings, wearing a mask, washing your hands frequently and cooperating with the health authorities.


The Indian SARS-CoV-2 Genomics Consortium (INSACOG) is already screening UK returnees who have tested positive for the virus to find if any of them are carrying the new variant. So far, six cases have been detected.

In addition to that, INSACOG is also conducting representative sampling of positive cases that have come up across the country. 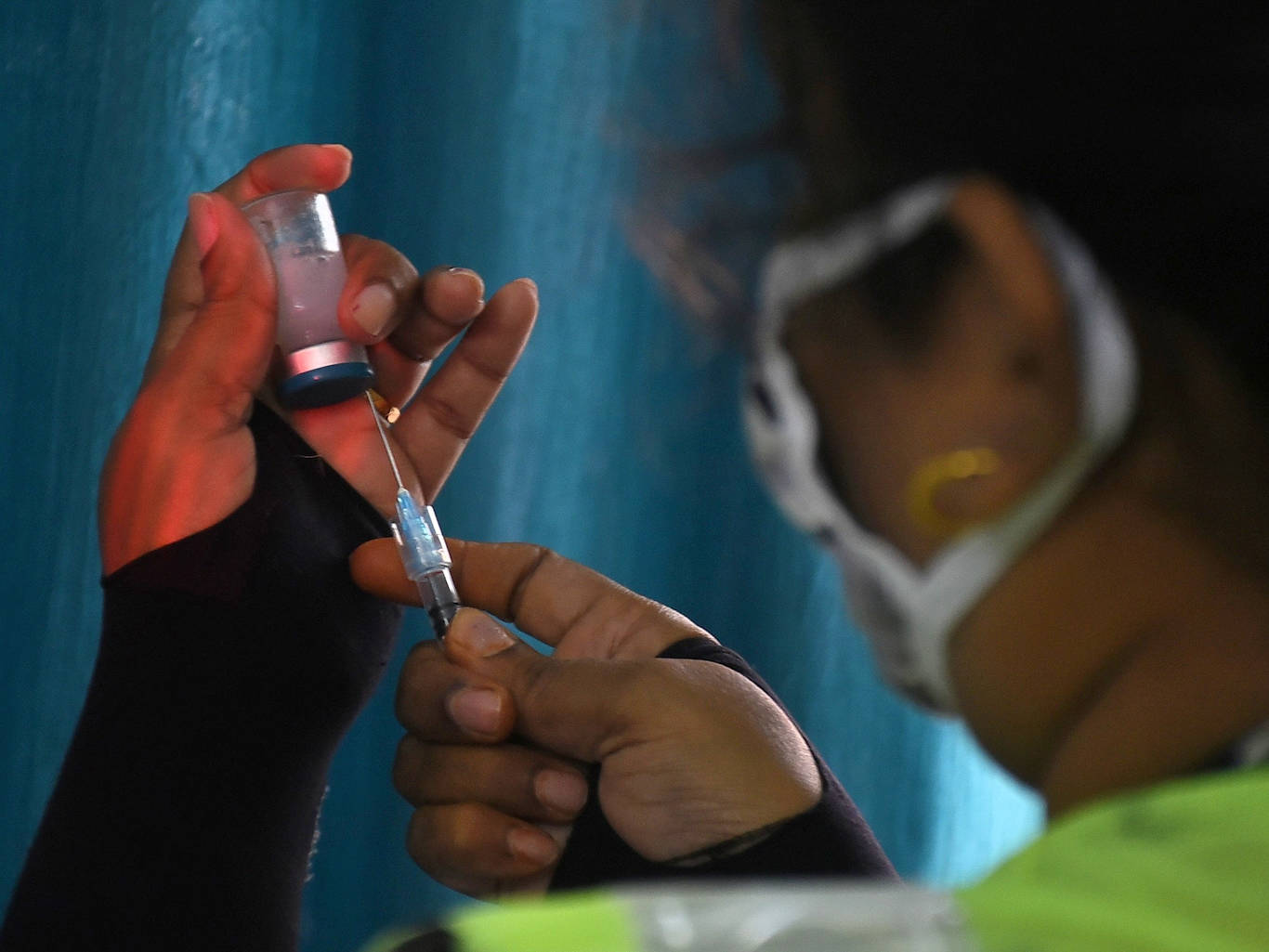