Advertisement
Prabhjote Gill
Sep 1, 2020, 04:48 IST
Lawyer and activist Prashant BhushanBCCL
In the case of Prashant Bhushan versus India’s judiciary, the Supreme Court has levied a fine of ₹1 against the activist and lawyer. The case drew heavy criticism from the masses for creating a fuss over two tweets by Bhushan which were critical of the Indian justice system and the Chief Justice of India.


The fine may be symbolic, but Bhushan has till September 15 to make the deposit otherwise he will be debarred from practising law and will go to jail for three months.

During the hearing, Bhushan was given time by the court to apologise for his tweets, which he refused to do. He even filed a supplementary statement reiterating why he is choosing to stand by his tweets rather than apologise.


“We not only gave him an opportunity to apologise but also, directly and indirectly, persuaded the contemnor to express regret,” the bench stated today. Bhushan’s counsel, senior advocate Rajeev Dhave, argued that Bhushan wasn’t seeking mercy from the court but ‘judicial statesmanship’.
Advertisement

The tweets that started it all
A petition was filed by Advocate Mahek Maheshwari alleging that Bhushan’s tweets were nothing more than a ‘cheap publicity student’ to ‘spread hatred in the form of anti-India campaign.’


According to the filing, Bhushan’s remarks — due to his standing and reputation as a lawyer — could severely affect the perception of the CJI and undermine the people’s trust in the justice system.

Advertisement
Dave, on the other hand, argued that Bhushan’s statements on Twitter were only him exercising his right to freedom of speech. He told the court that his client’s tweets were not out of malice, but out of love. Yet, Bhushan was ruled to be in contempt of court.
“An attempt to shake the very foundation of the constitutional democracy has to be dealt with an iron hand,” the Supreme Court said in its judgement. “The tweet has the effect of destabilising the very foundation of this important pillar of Indian democracy.”

Bhushan’s third chance to appease the Indian judiciary
During the sentence hearing, Bhushan was given an extra 30 minutes to think his situation over and consider apologising to the court. However, Bhushan held to his resolve.

Advertisement
The option to pay a ₹1 fine is Bhushan’s third chance to make it up to courts. He is scheduled to host a press conference at 4:00 pm later today to address the issue and hopefully let the world know whether or not he’s going to give in to the Supreme Court. 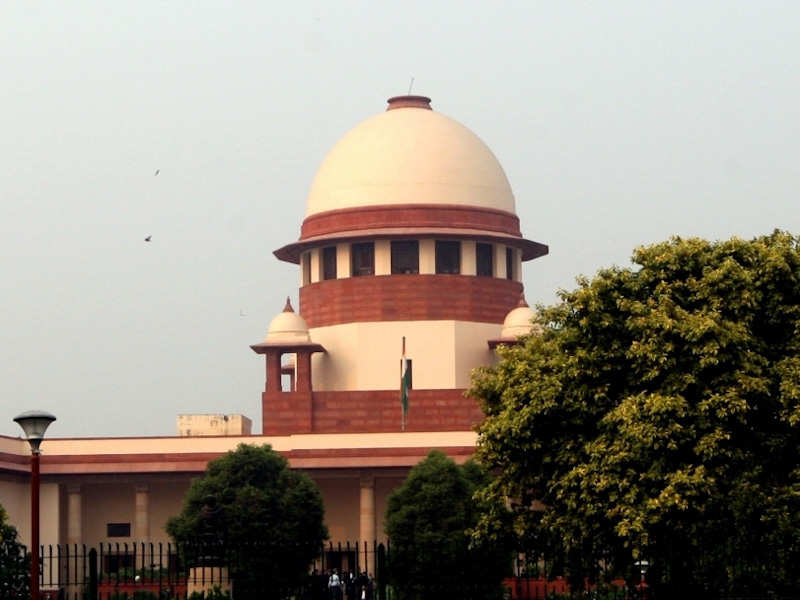 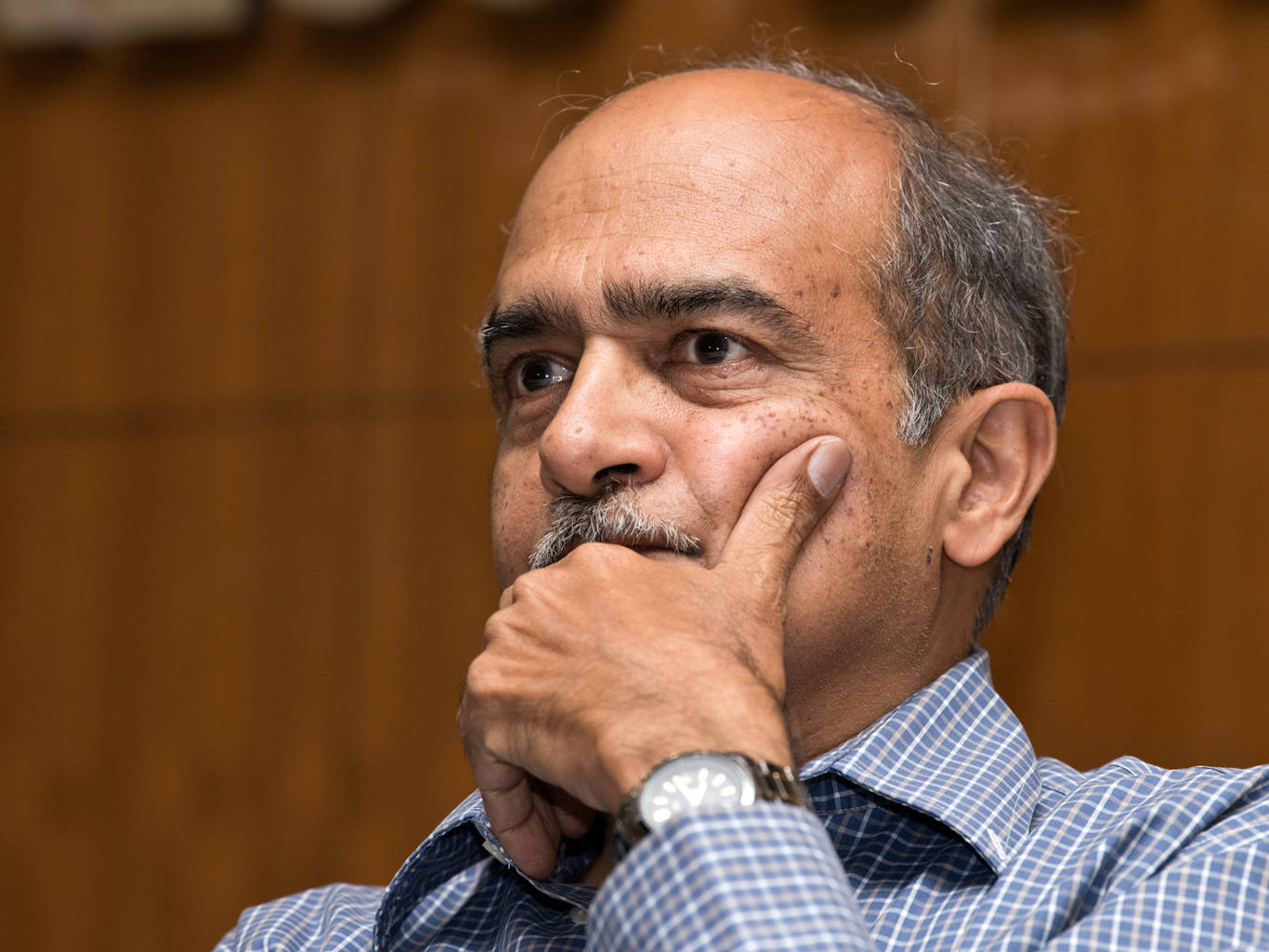 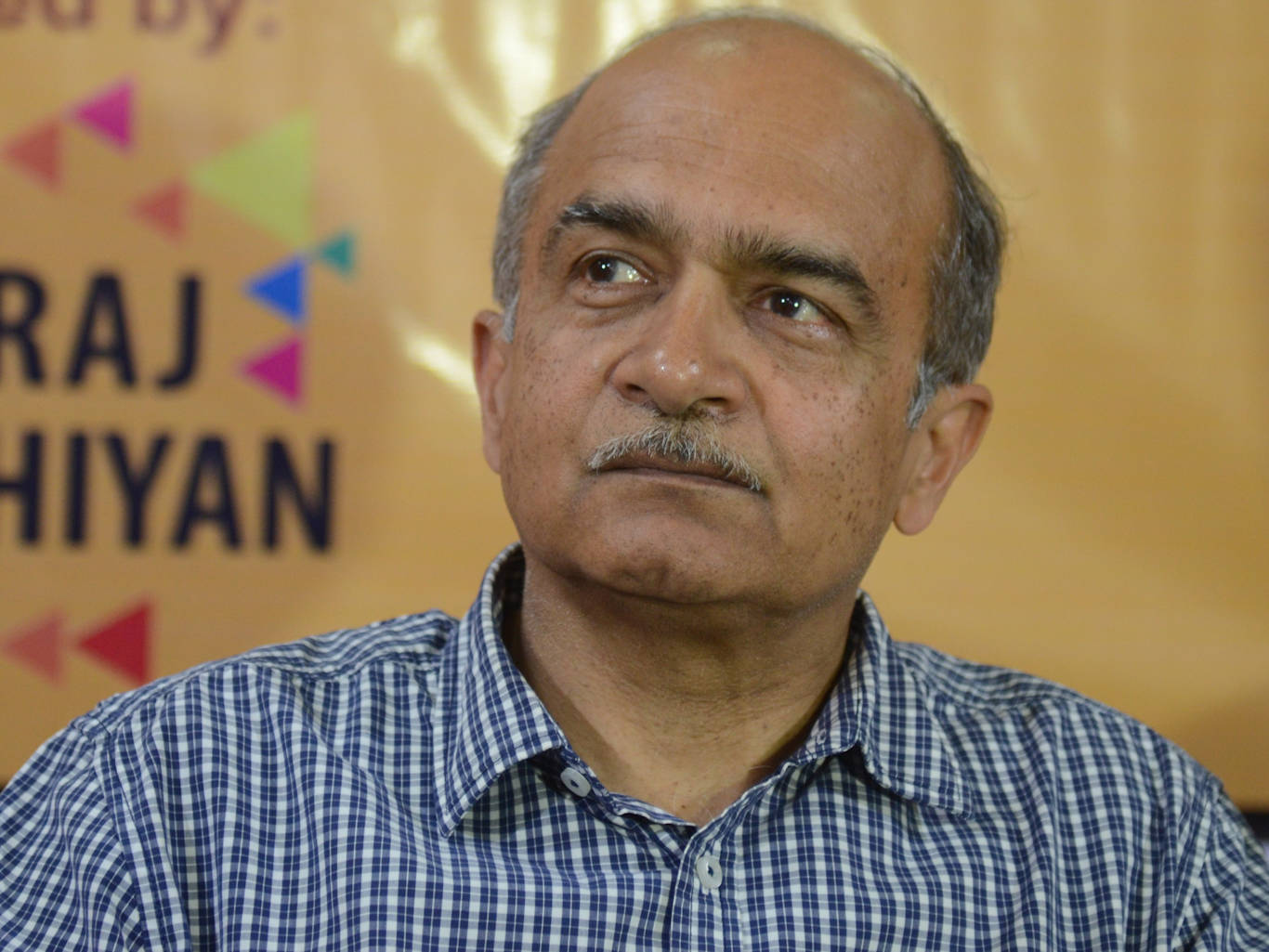