Prabhjote Gill
Jul 22, 2020, 17:13 IST
Supreme Court of IndiaIANS
The latest news potboiler in India is the case against activist and lawyer Prashant Bhushan where the Supreme Court has issued a contempt notice. All the fuss is over a couple of tweets that Bhushan put out criticising the Chief Justice of India (CJI) on June 29.

The petition filed by Advocate Mahek Maheshwari alleges that the tweet uploaded by Bhushan was nothing more than a “cheap publicity stunt” to “spread hatred in the form of anti-India campaign.” Advertisement
And Twitter is caught in the crossfire. The petition criticized the social networking giant’s India arm for not disabling the tweet or deactivating Bushan’s handle. 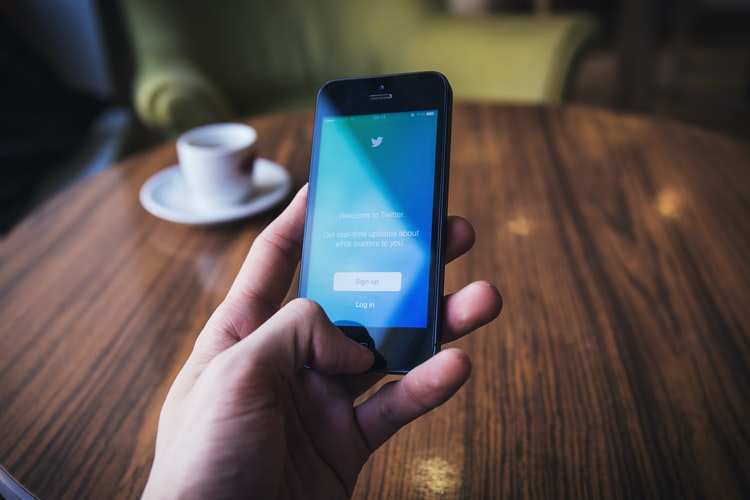 
“We are, prima facie, of the view that the aforesaid statements on Twitter have brought the administration of justice in disrepute and are capable of undermining the dignity and authority of the Institution of the Supreme Court in general and the office of the CJI in particular in the eyes of the public at large,” said the court order against Bhushan and Twitter.

Advertisement
Maheshwari added that since Bhushan is a lawyer — and an influential one at that — his remarks could seriously affect the perception of the CJI’s character and appearance. “Tweet is of serious nature putting a big question on the sovereign function of CJI and their abiding nature to the Constitution of India,” said the petition filed by Advocate Mahek Maheshwari.


The petitioner took time to appease the judges for listening to cases via video conferencing during the lockdown. “They are not even enjoying vacation properly. In Summum Bonum statement that the CJI is denying fundamental right to citizens is totally wrong,” said the petition. Summum Bonum is a Latin term which translates to ‘the ultimate goal’ or the ‘highest good’.

The risk for Twitter
In India, there’s already an ongoing campaign against Twitter. A series of webinars with some very influential people including the likes of BJP leader Vinit Goenka, former Infosys executive and an investor Mohandas Pai, former National Cyber Security Coordinator Lt Gen. Pant, and a host of former army generals have called for a crackdown on the social media platform for being partisan against India’s “national interests”. Advertisement
Goenka has also filed a petition with the Supreme Court directing the government to create a mechanism to keep content and advertisements on Twitter in check.

The social-networking giant has been at odds with the Indian government after a slew of accounts supporting right-wing ideologues were suspended on the platform. There was also an incident where disappearing likes and retweets were allegedly discriminating against right-wing voices in India.

Defending Twitter India, Senior Advocate Sajan Poovayya, explained that necessary instructions need to be given to Twitter in order for them to take down the tweet. He added that the proper authority to address the issue lies with Twitter’s global office in California — not Twitter India. Advertisement
SEE ALSO:
Twitter says it's cracking down on conspiracy-theory group 'QAnon' and has already reportedly removed 7,000 accounts

Coinbase, one of the Bitcoin Twitter accounts compromised last week, said it blocked $278,000 from being transferred to the attackers