Uneven rains could have a detrimental impact on crop production and inflation: Nomura report

Advertisement
Karuna Sharma
Jul 30, 2022, 11:57 IST
BCCL
Advertisement
The monsoon is a key influencer in the agriculture industry, and so far, India’s rainfall is tracking above normal by 10%, says Nomura’s latest report.
However, rainfall has been uneven and erratic geographically. On the one hand, Central and Southern states have received 30% above normal rainfall, and on the other, agriculture-dependent states such as Uttar Pradesh, Bihar, Jharkhand and West Bengal have seen a steep decline.

As per the report, July has historically proven to be the most important month for food production, and excess rainfall, especially towards the end of the season in September, raises the risk of damaging crops, which was witnessed last year. All hopes are now pinned on August.


It is before the beginning of the monsoon season, around May end to early June, that Kharif crops are sown. They are harvested after the monsoon ends in October.

Rice, maize, and pulses such as urad, moong dal and millets are among the key .

Advertisement
However, India’s rice sowing pattern has seen a dip as one-third of the country’s rice production is concentrated in the Eastern states such as West Bengal, Bihar and Uttar Pradesh, where rainfall has been particularly deficient this season.

According to Nomura’s report, acreage for rice is down by 17% yearly. Sowing of tur, sugarcane and jute & mesta is also down from last year.

On a brighter note, most of India’s coarse cereals, pulses, oilseeds and cotton have shown promising progress as they are grown in the regions where rainfall has been bountiful.

Although Kharif food grain’s overall acreage is tracking at -4.6% y-o-y as of mid-July.

Advertisement
Kharif sowing could pick up in August as La Niña effects suggest that more rainfall is in the offing.

However, India’s overall agricultural output could be affected if heavy rainfall extends to September.

“If monsoons last longer than usual or geographic disparities persist, it could also have a detrimental impact on crop production, especially rice, jute and sugarcane. A scenario in which foodgrain production, especially for rice, eventually falters is a downside risk to agriculture GVA growth, with potential second-round effects to the economy through lower rural demand,” says the Nomura report.

This, in turn, could prove to be a 'downside risk’ for food inflation. 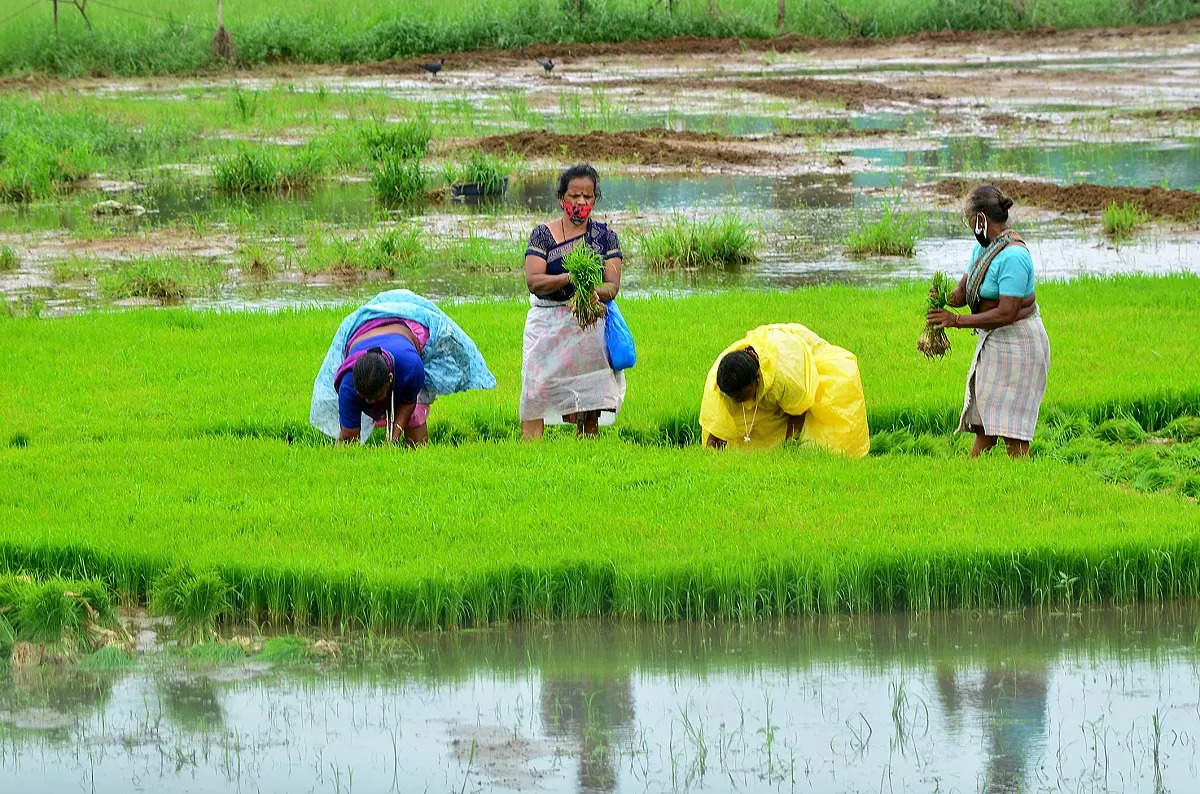