Advertisement
Prabhjote Gill
Apr 27, 2021, 09:53 IST
The Sputnik V vaccineWikimedia
Advertisement
India will receive the first batch of Russia’s Sputnik V COVID-19 vaccine by May 1. This is just in time for the country to open up vaccinations for everyone above the age of 18 years.
“The first doses will be delivered on May 1,” the head of the Russian Direct Investment Fund (RDIF), Kirill Dmitriev, told Reuters. However, he did not disclose the number of doses that will be a part of the first batch or where they will be manufactured.

Sputnik V, developed by Moscow’s Gamaleya National Research Institute of Epidemiology and Microbiology, is the third vaccine after the Serum Institute of India’s (SII) Covishield and Bharat Biotech’s Covaxin to get approval from the Drug Controller General of India (DCGI).

“Following approval in India, it [Sputnik V] will be approved for use in 60 countries with a total population of over 3 billion people.”

In this collaboration, RDIF hopes to manufacture over 850 million doses of the vaccine annually. By summer, it plans to hit 50 million doses a month and continue increasing output from there.
Advertisement

A lot of this will depend on the momentum of technology transfer to allow Indian manufacturers to produce the vaccine. Virchow Biotech, for instance, is expected to complete its technology transfer between April to June, according to RDIF. Only then will it be able to commence full-scale commercial production of Sputnik V.

The vaccine has also been approved by many of India’s neighbours including Sri Lanka, Myanmar and Pakistan.

Russia is also lending a helping hand when it comes to Remdesivir. Pharmasyntez, a Russian company, announced that it is ready to ship up to 1 million packs of Remdesivir by the end of May, once it receives the prerequisite approval from the Russian government.

India will receive the first batch of Russia’s Sputnik V COVID-19 vaccine by May 1. This is just in time for the country to open up vaccinations for everyone above the age of 18 years.

In India, the stocks of Remdesivir have been in short supply as demand for the anti-viral drug increased alongside the surge in cases. This is despite the fact that the (WHO) has reiterated that there is no conclusive evidence to support the fact that Remdesivir is effective in the treatment of COVID-19.

Advertisement
SEE ALSO:
The pace of infections and test positivity in Maharashtra is slowing down — but it is too soon to celebrate 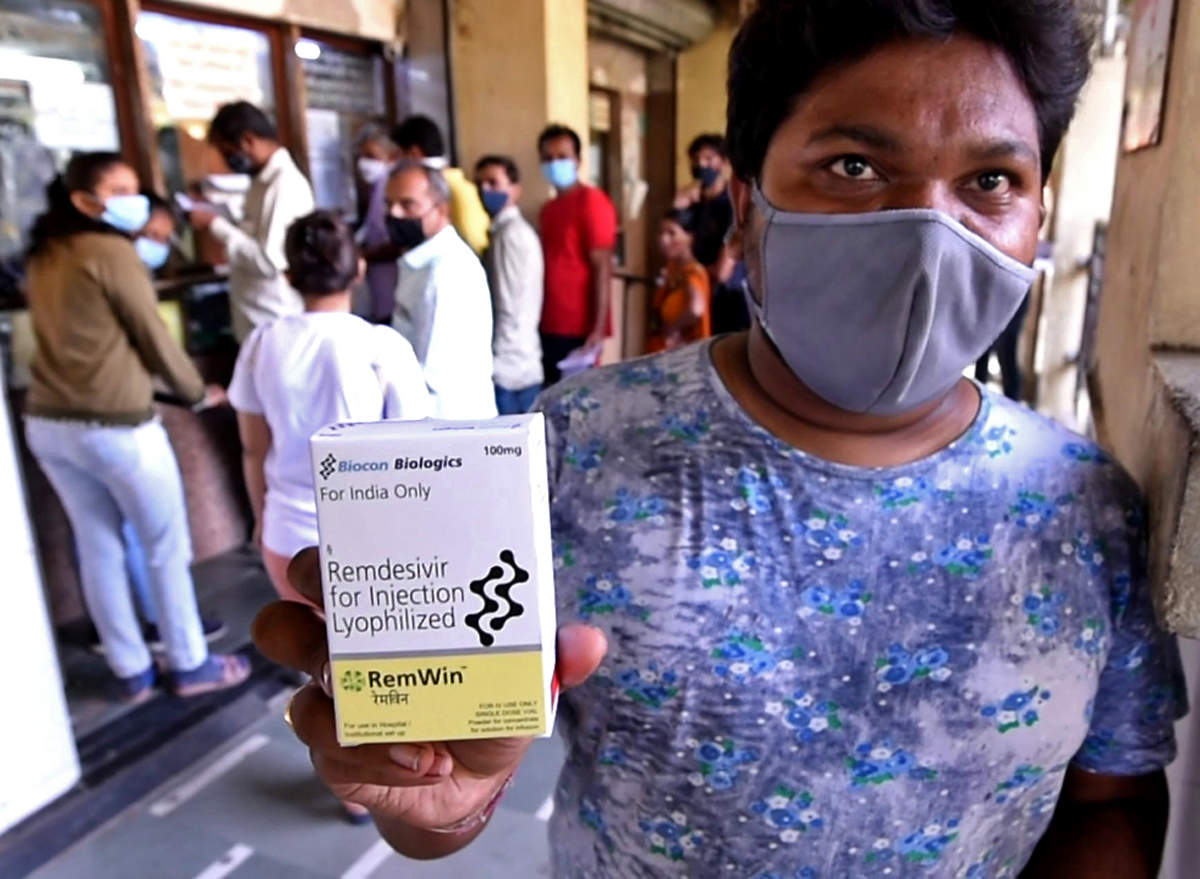 India will receive the first batch of Russia’s Sputnik V COVID-19 vaccine by May 1. This is just in time for the country to open up vaccinations for everyone above the age of 18 years.
NewsletterSIMPLY PUT - where we join the dots to inform and inspire you. Sign up for a weekly brief collating many news items into one untangled thought delivered straight to your mailbox.
CAPTCHA: