China's FUD drags down Bitcoin, Ether and other cryptocurrencies yet again

Advertisement
Prabhjote Gill
Sep 24, 2021, 23:16 IST
The People's Bank of China (PBOC) reiterated its disapproval of virtual currencies pushing the global crypto market into the red on September 24BI India
Advertisement
China’s central bank has reiterated its tough stance on cryptocurrencies, yet again, and it’s dragging the crypto market back into red. Bitcoin, Ethereum and others had just barely recovered from fear, uncertainty and doubt (FUD) of the Evergrande crisis, which followed September’s first dip seen during El Salvador’s launch of its Bitcoin Law on September 7.


Historically, September is always a low month for cryptocurrencies, especially during the year which follows a ‘halving’ event — it’s when the reward for mining Bitcoin is cut in half and it happens every four years. The trend was seen after the first halving event in 2012 and after the second one in 2016.

However, what makes the FUD in the market different this time is China’s relentless crackdown on private cryptocurrencies.

China’s crypto crackdown is not likely to stop with Bitcoin mining — stablecoins, software, influencers are also on its radar

Advertisement
On September 24, the People’s Bank of China (PBOC) reiterated that it considers all crypto-related activity to be illegal during a Q&A session on its website. It highlighted that crypto trading, order matching, token issuance and derivatives for virtual currencies are not in compliance with the country’s laws.

Moreover, employees working for crypto exchanges that are not based out of China will be investigated.

Overseas virtual currency exchanges that use the internet to offer services to domestic residents is also considered illegal financial activity.

Statement by PBOC on Q&A forum on September 24
The statements, although not entirely new, rocked the crypto market. The overall market cap is down by 5.6% as compared to yesterday at 5:45 pm Indian Standard Time (IST). Bitcoin, Ethereum, Binance Coin and other large cryptocurrencies are in red — barring stablecoins like Tether and USDC.

Even Avalanche's AVAX token, the blockchain platform which was recently seen rallying despite the market downturn due to $230 million in funding, was not spared either.

China isn’t a fan of cryptocurrencies and that secret has been out of the box since 2017. However, each announcement by the Chinese government in the years that followed have expanded the scope of the so-called ‘ban’.

If you saw any Chinese regulatory Fud again, that announcement was posted on September 3rd. Don’t fall for it.… https://t.co/N59m0AwKM3

What started off as a simple move restricting initial coin offerings (ICOs) has expanded to banning crypto exchanges, crypto mining and really any service, including news reporting, that has to do with cryptocurrencies.

This year has been especially harsh with Bitcoin and other cryptocurrency miners having to move out of the country in order to continue operations.

SEE ALSO:
Snoop Dogg’s new project will let fans party with him inside his LA mansion and potentially be neighbours 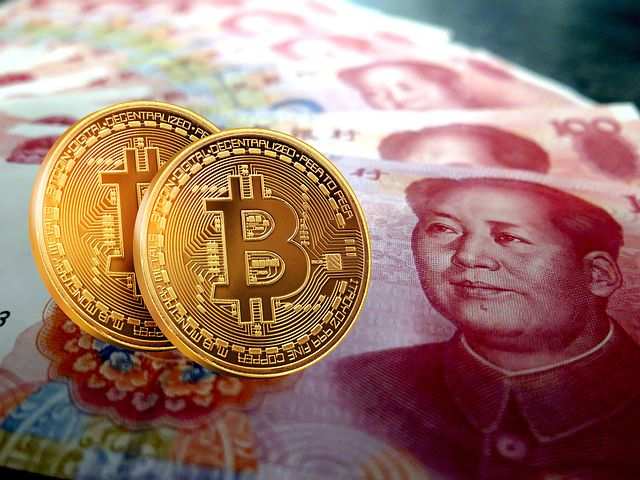 China’s crypto crackdown is not likely to stop with Bitcoin mining — stablecoins, software, influencers are also on its radar