Investors in PPF and other small saving schemes may get another rate cut, here’s how 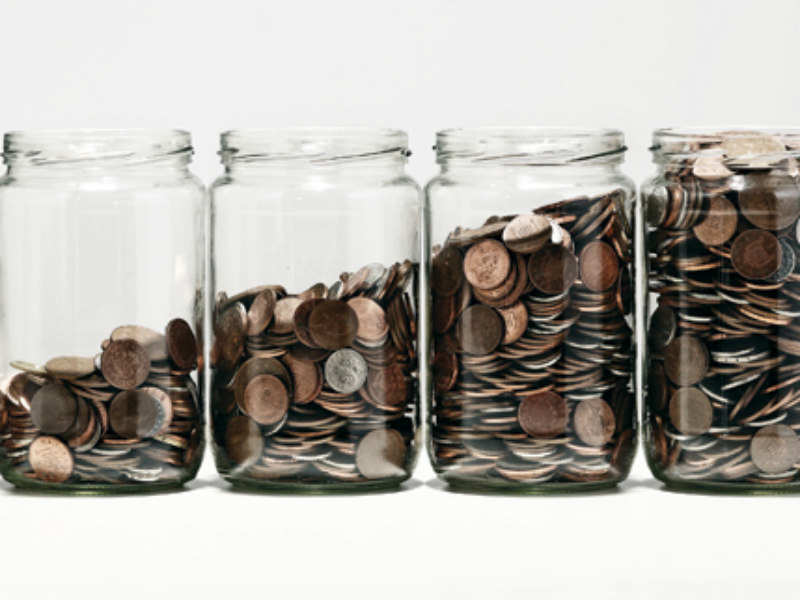 Investors in the Public Provident Fund () and other small schemes might get another rate cut if the government follows the Gopinath panel formula.

It links small savings interest rates with government bond yields, the PPF rate could be cut by almost 100 basis points to seven percent.

Advertisement
The 10-year bond yield has dropped to 6.5% and has stayed decidedly below the 7% mark throughout the past three months. So in easier language, the PPF rate could fall to almost 7% in the January-March quarter.

Analysts feel the government may not make such a drastic cut lest it fuels the simmering resentment against the "minor inconvenience" caused by demonetisation.

"The government has long abandoned the Gopinath formula, so the PPF rate may see a marginal cut of 20-25 basis points," an investment and tax expert , told ET.

Advertisement
On the other hand, there is no doubt that the PPF rate is headed downward.

"If the government went ahead and cut the Provident Fund rate which has wider political ramifications, it is almost certain it will not flinch from cutting the PPF rate," says Jain.

Even if the PPF rate is cut, it still will be giving higher returns than bank deposits and corporate FDs. Banks have cut deposit rates to 7-7.5% and the interest is fully taxable. The post-tax return in the 30% tax bracket is barely 4.9-5.25%.

Advertisement
"The tax-free PPF continues to be the best debt instrument for investors. Even if one is not investing to save tax under Sec 80C, one should contribute the maximum Rs 1.5 lakh to the PPF every year," Manoj Nagpal, CEO of Outlook Asia Capital, told ET.

On the other hand, small savings instruments such as five-year NSCs may lose some of their sheen if their rate is cut. Right now, NSCs offer eight percent interest which gives them an edge over bank deposits. A rate cut could change this.

A reduction in interest rates may not be as catastrophic as some investors might think. Consumer inflation has come down to less than 6% in recent months so the real rate of return is still high. But this may not be true for all investors, especially senior citizens whose basket of consumption is significantly different.

Advertisement
"Senior citizens spend more on medical care, where the inflation is significantly higher than the average inflation," points out Amit Gopal, Senior Vice-President, India Life Capital. The interest rate of the Senior Citizen's Saving Scheme has come down 80 basis points from 9.3% in March to 8.5% now. "A further rate cut will hurt the grey population most," Gopal told ET.
NewsletterSIMPLY PUT - where we join the dots to inform and inspire you. Sign up for a weekly brief collating many news items into one untangled thought delivered straight to your mailbox.
CAPTCHA: