Jobs offered to freshers with salary package above 6 lakh in 2016 grew by 85% from last year: Report 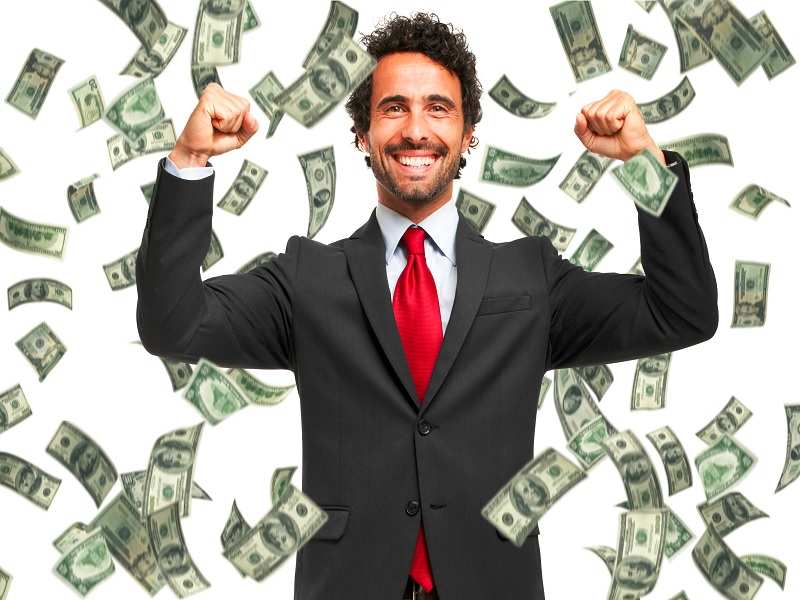 Here's a look at the the hottest job trends for in 2016, according to a a survey by , conducted by portal Myamcat.com.
Advertisement

The second top job for freshers was . Within Marketing, Digital Marketing emerged as the most popular job role with 21% marketing jobs available in that sector.

With the rise in big data and data science, the number of job postings for Data Analyst, Data Scientist and Data Engineer saw a rise Year-on-Year by over 30%.

Advertisement
There was a drop in the number of job roles offered in the profession by over 20%.

Interestingly, the number of jobs offered with a salary package of 6L+ grew by 85% from 2015.

Himanshu Aggarwal Co-Founder and CEO, Aspiring Minds said, &quot;This year as survey reveals, we saw a good mix of technical and non-technical job roles for freshers looking to find a footing in the industry. We see data science and data engineering emerging as job roles this year. In line with the current trend, technical roles such as software developer and non-technical role such as digital marketing took top two spots as the most popular job categories.&rdquo;

(Myamcat.com surveyed nearly 40 lakh job applications for over 6,000 jobs posted by recruiters across India, covering largely tier 1 and 2 cities. The data has been mapped from the number of jobs posted by companies and the applications received for those jobs in 2016.)
NewsletterSIMPLY PUT - where we join the dots to inform and inspire you. Sign up for a weekly brief collating many news items into one untangled thought delivered straight to your mailbox.
CAPTCHA: