Nikesh Arora will leave SoftBank - what next? 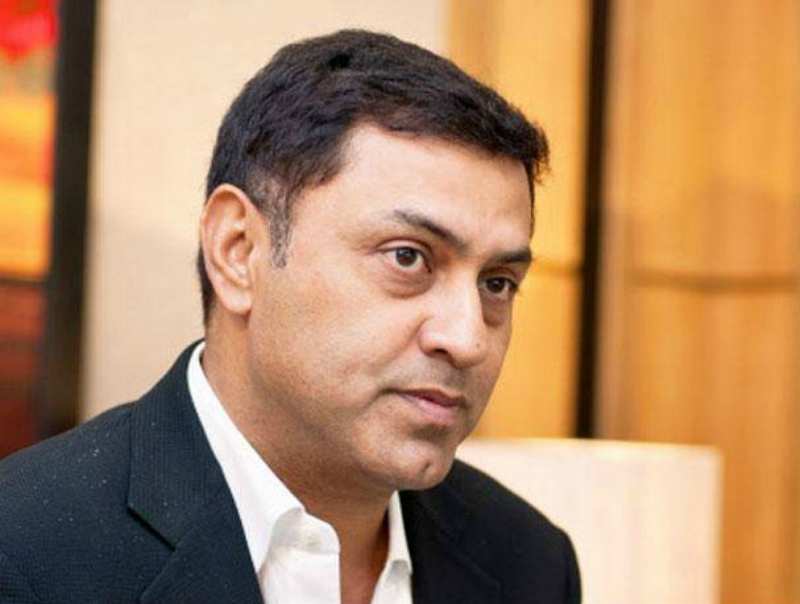 Advertisement
A mere two years after he left for SoftBank, Nikesh Arora has stepped down as the COO of the company. Handpicked by CEO Masayoshi Son himself, this Silicon Valley was widely regarded as Son’s successor, and was one of the highest paid man on earth.

Arora's resignation comes a day after SoftBank gave him the clean chit after a special committee reviewed allegations against him, and found no merit. Son is expected to continue as the CEO for the next 5-10 years.

Mr. Arora’s departure comes after a volley of criticism about his lackluster investments, and shareholders campaigning to see him gone, claiming conflict of interest as a major reason, thanks to his role as an adviser to private-equity firm Silver Lake.

Allegations against him:
In its allegations, New York-based law firm Boies Schiller & Flexner representing SoftBank shareholders claimed he was guilty of a "series of questionable transactions, poor investment performance and conflict of interest."

Advertisement
With SoftBank struggling with slow growth in profit and a huge debt of $80 billion, no wonder Mr. Arora’s appointment as a board member to Sprint soon after joining SoftBank would face criticism.

“Large corporate investments are not based on individuals. SoftBank’s investments would be guided by their idea of the size of the Indian market rather than an individual’s decisions”, Arvind Singhal, Chairman and Managing Director of Technopak says.

His investments:
Arora has been a strong supporter of the Indian startup ecosystem. Under him, SoftBank pumped over a billion dollars into the country’s startups. Its India investments include the likes of Snapdeal, Ola, Grofers, OYO rooms and the troubled Housing.com.

“With him in place, SoftBank may have looked at India much more aggressively”, Singhal muses.

Mr. Arora’s $208 million paycheck over the last two years made him one of the highest-paid executives in the world. His decision to purchase SoftBank stocks worth over $483 million last year also caused an outcry, calling it an attempt by the company to quieted murmurs about his performance.
Advertisement

“I won’t be looking to invest in this space anymore, but not because of what transpired with the SoftBank portfolio. That space was looking like one with a very large market opportunity and, that ventures operating in it could scale quickly. However, now the consumer internet space is fairly congested. There is no value in investing in a space where every startup has several well funded competitors”, Angad Singh Rikhy, Manager, Dealflow and Partnerships, Unitus Seed Fund says.

When asked if Arora’s investment decisions could be stamped as ‘bad choices’, Rikhy says, “I wouldn’t’ go as far to say that. Every fund and/or angel makes investments that go south, at an average 2 out of 10 funded startups make positive returns. Looking at his portfolio, it was not a complete blunder as people are positioning it. The reality is a lot of the time early-stage investors are not positioned well enough, whether its due to the lack of historical information when dealing with innovative products/services or the fact that most of the data available are projections. We bet on an entrepreneur’s capabilities to pull off certain strategic maneuvers.”

Several of Mr. Arora’s investments have been burning cash and losing money. Ola is still up against Uber in an expensive price war, is struggling to raise new funds and OYO’s business model is being questioned.