India's Startups just had the worst second quarter since 2013 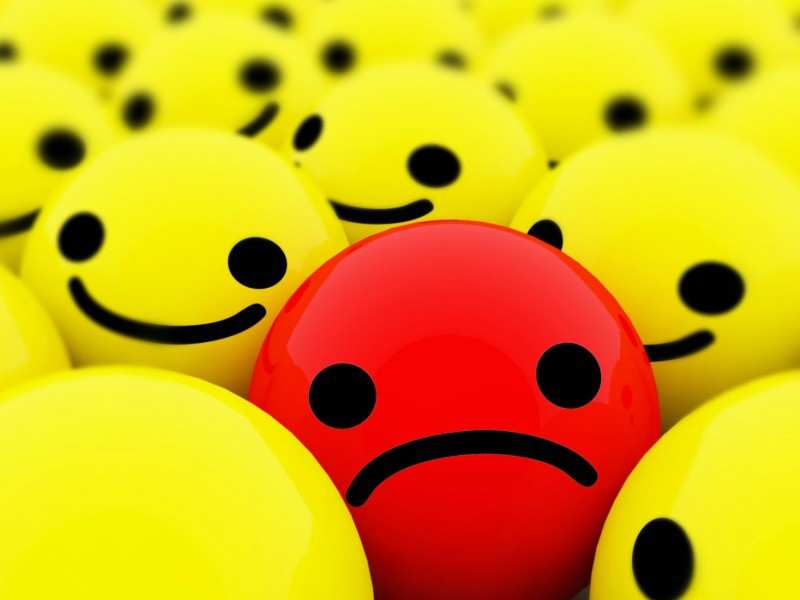 India just had the most investment-starved second quarter since 2013. The total value of deals is down by 62% from $6.1 billion from the same period last year to $2.2 billion in Q2 CY16, according to News Corp VCCEdge.

On a half yearly basis, private equity deals slipped as much as much as 46% in the first half of this year. Only 643 deals were cracked, worth over $5.8 billion. The deal volume also slipped by 13% from 737 deals last year. While the number of deals are up in Information Technology, the total value has come down a bit from last year.

Interestingly, 2016 saw an uptake in angel investments. Seed and grew by 16% to 368 deals in the January-June period this year from 317 deals a year ago. The total deal value, however slipped by 25% to $100 million from $134 million. This suggests risk aversion and more judicious funding calls by investors.
Advertisement

Venture and late stage capital declined significantly. The figures are down by 55% in the first half of this year. The deal volume has also slipped 44%.

The rush of capital for Indian startups began way back in 2014. Flipkart raised a whopping $1 billion in July 2014, and after Chinese e-commerce giant Alibaba successfully listed its stock in the US markets, e-commerce startups across the world got a boost globally. , which benefited from Alibaba’s IPO lavished attention to what it thought were promising Indian startups.

With a couple of failures, and the financial downturn, the mood has changed A handful of hedge funds are now making new investments. The global internet investors like Softbank and DST Global are however quieter. Advertisement
Image Source