For Patanjali Ayurved, rival MNCs are nothing short of East India Company 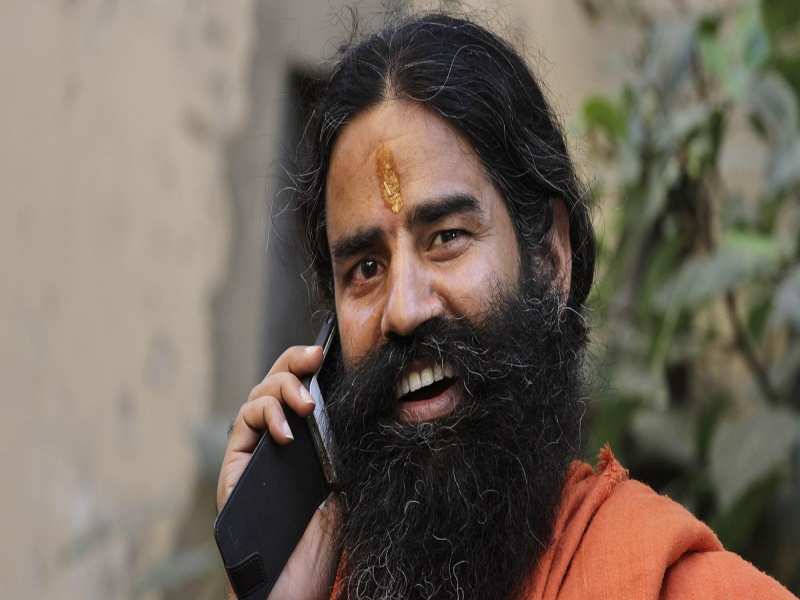 , yoga guru 's homegrown FMCG company, has come out with a new advertising campaign, comparing its multinational rivals to the East India Company.

It’s not the first time that the yoga guru has played the ‘Made in India’ card, however doing that out in the open with Patanjali's ads is a first.

"Though we got political freedom 70 years back, economic freedom is still a dream," reads the print ad. "The way East India Company enslaved and looted us, multinational companies are still doing the same by selling soap, shampoo, toothpaste, cream, powder and similar daily items at exorbitant price."

Also read: Baba Ramdev’s Patanjali is under limelight for all the wrong reasons. Here’s why
RSS affiliate Swadeshi Jagran Manch (SJM) also rolled out a protest against the new FDI policy on August 9, almost in line with the launch of this campaign. As per SJM, allowing foreigners to engage in food processing and marketing of agricultural produce will ultimately kill small shops and units in India.

Also read: It takes two to tango and three to jive, so who’s the third wheel in Patanjali’s success?

On the other hand, All India Food Processors' Association (AIFPA), which has MNCs like Coca-Cola and Cadbury as its members, says that India is a free market which is open to everyone to do business.

"Every company whether MNC or homegrown has to operate in accordance (with regulations). It is a free market and every company can sell depending upon the trust of the consumer," AIFPA President Sagar Kurade told ET. "At the end, the consumer has to choose which product they believe in."
Image source