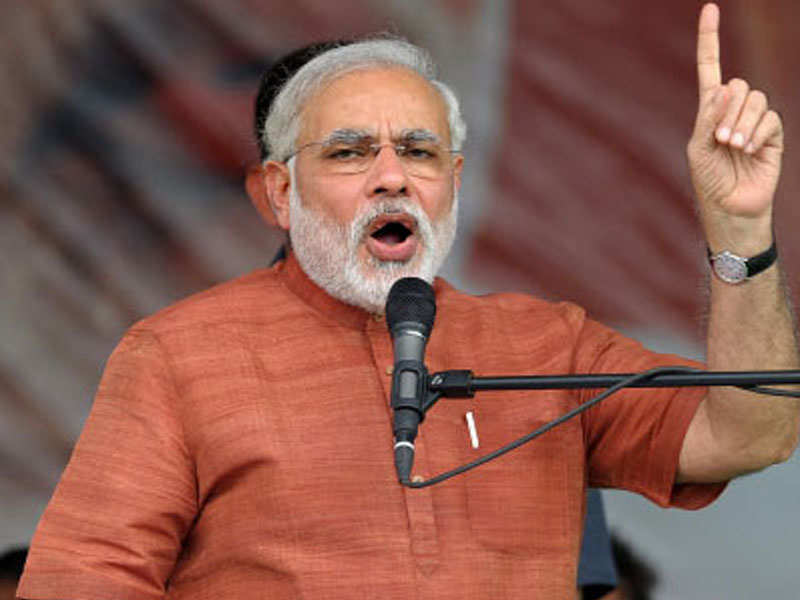 NEW DELHI: Keen to revive infrastructure development, Narendra Modi has convened a meeting of bank chiefs next week to address constraints of developers and also seek inputs from the financial sector on how to bridge the deficit by constructing more power plants, roads, ports and airports.
Advertisement

A key concern in the government is the absence of interest from private developers as several large groups with interest in infrastructure are saddled with high levels of debt and have opted out of projects. In fact, the absence of interest, especially in road construction, was even discussed during a recent cabinet meeting, said sources privy to the deliberations.

Sources said the PM's meeting with bankers is likely to be held on August 13 and government departments have been asked to identify issues for which solutions are needed.

Government officials said a boost to the road sector is seen easier, considering its smaller construction period, compared to power projects and ports, which involve a series of approvals. A meeting by PM to address the infrastructure bottlenecks has been rare in recent years and is expected to signal the 's resolve to fill the huge gap in the sector.

Advertisement
. They had also said that despite the steps announced by the government in the Budget, funding for infrastructure sector remains a challenge, especially as lenders have hit the exposure ceiling. Sources said companies in sectors such as roads are finding it difficult to arrange money to work on projects.

Road transport and highways minister and power and coal minister Piyush Goyal have also held separate meetings with lenders to find ways to get projects going. In fact, based on the deliberations, the has suggested two asset reconstruction companies, one dedicated for roads and another one for power. Sources told TOI that SBI Capital Markets has been tasked with preparing a blueprint, which will be discussed with lenders shortly.