Sriram Iyer
Aug 24, 2020, 09:56 IST
<p>Arun Jaitley and Nirmala Sitharaman at 'Services Conclave 2014' in New Delhi on Nov 12, 2014.<br></p>
Finance Minister Nirmala Sitharaman fondly remembered her predecessor Arun Jaitley who died on this day, last year. In an editorial in a leading English daily, she paid homage to Jaitley’s contribution to unifying India under one tax regime. However, there may be a deeper message in there for those who may care.

Sitharaman is bracing for a tough meeting with other members of the GST (Goods and Services Tax) Council on Thursday (Aug 27). The Narendra Modi government is facing a severe cash crunch since tax revenue has fallen sharply since the start of the pandemic.
Also Read 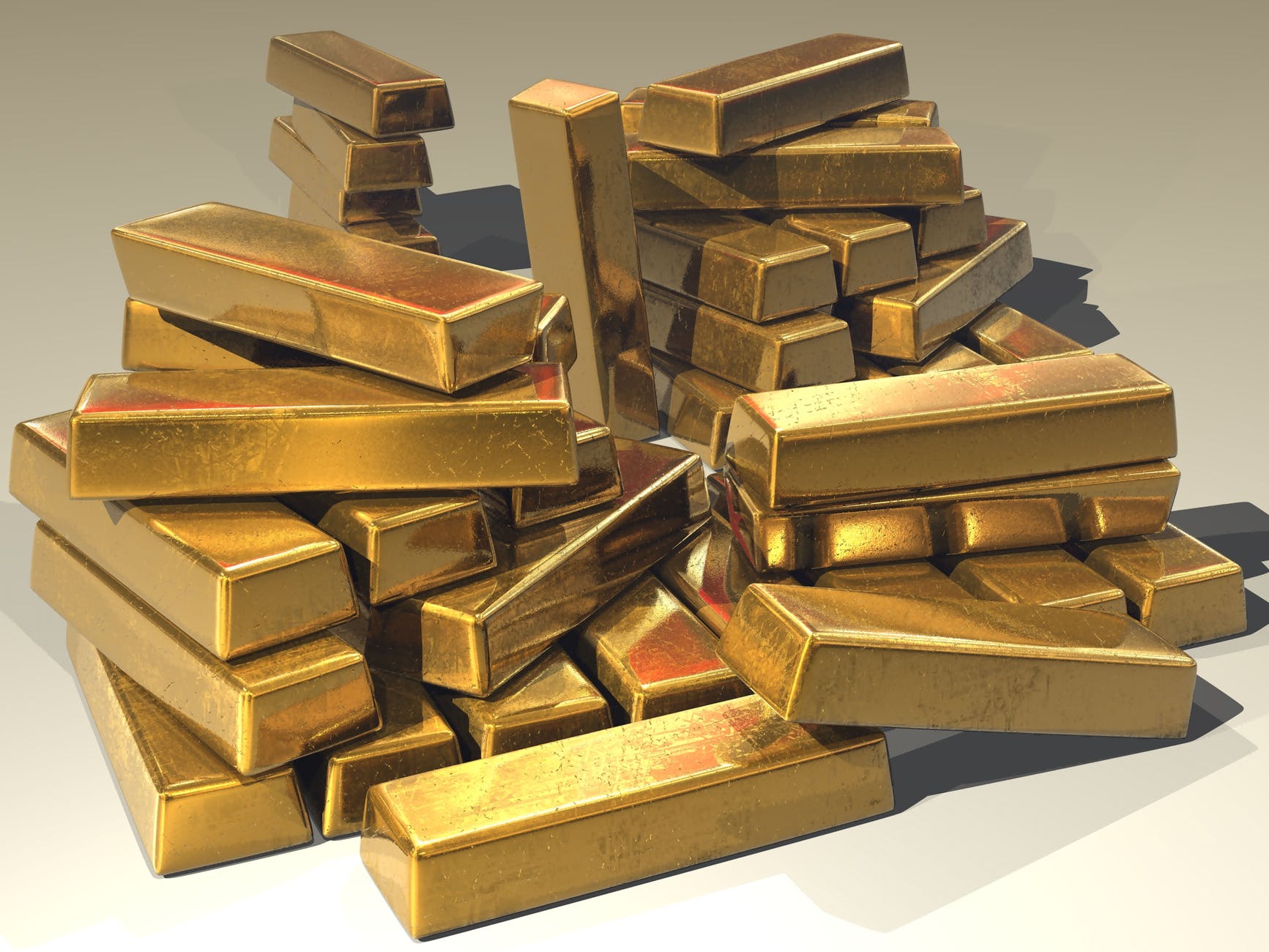 State governments, who are also facing a similar squeeze, will look towards the Modi administration to provide money to make good for the shortfall— as promised at the time of the GST rollout.
AdvertisementTherefore, Sitharaman decided to remind her fellow members of “the spirit of collective responsibility”, “statesman-like thinking”, and “mutual trust and confidence”, in an editorial today (August 24).

Overall, for the state governments, the losses could go upto ₹3 lakh crore ($40 billion) purely from the loss of own tax revenue including excise, stamp duties, registration fees etc., according to one estimate.

This is the GST shortfall in the first three months of the current financial year:
Advertisement
Source: SBI Ecowrap report

The upcoming GST Council meeting on Thursday ⁠— the 41st meeting of the body consisting of representatives from both the Centre and the state governments⁠— will discuss the issue of “compensation”.

Under the GST regime, state governments were guaranteed a 14% annual growth in tax revenue for five years starting 2015-16. Any shortfall would be filled in by funds from the Centre. This was a crucial promise that got the states to agree to the new tax system.
Advertisement
For this, a ‘GST compensation cess’ was also introduced. The Indian consumer paid an additional levy to create a pool of funds that the Centre would use to pay off the states if their indirect tax revenue fell below what the Centre had promised.

There have been delays in releasing the compensation, which the states often vocally protested. Eventually, last month, the Modi government settled all dues until the end of March 2020. It had to give away a lot more than it earned. It had to dip into the pool created in the last two years to make good on its promise.

Source: SBI Ecowrap report Advertisement
Now, as the report suggests, “the Centre does not have the cushion of past year’s funds to compensate the shortfall in revenue owing to GST.” What’s worse, this year’s collection of cess is down 42% compared to the April-June period last year.

Included in the GST promises were, “in case the amount in the GST Compensation Fund fell short of the compensation payable in any bimonthly period, the GST Council shall decide the mode of raising additional resources including borrowing from the market which could be repaid by collection of cess in the sixth year, or subsequent years.”

The problem is very simple. Economy is slow and so GST collections are going to be low. Centre will have to keep paying states and therefore, it has to borrow more and it will need time. Advertisement
And she needs states to keep calm. “In our quest to create one market in India, the Centre and the states have collectively pooled their fiscal rights in a healthy federal body — the Council… The spirit of collective responsibility and statesman-like thinking have kept mutual trust and confidence high. The much talked about cooperative federalism is actually in action in the GST Council,” she wrote, possibly, reminding states that they are all in this crisis together.

SBI, ICICI Bank, Axis, Kotak and others have plans to raise $14 billion — but if things go haywire, they could need three-times more