SBI, ICICI Bank, Axis, Kotak and others have plans to raise $14 billion — but if things go haywire, they could need three times more

Banks in India have raised around ₹52 crore ($7 billion) in funds so far and have plans to raise another ₹52 crore in the coming days. Public and private banks alike are shoring up capital as the economy fears a fresh cycle of bad loans resulting from the coronavirus pandemic.

However, analysts have earlier estimated that the true requirement for banks if things go south may actually be up to $50 billion — more than three times what’s currently on the docket.
Advertisement
Also Read 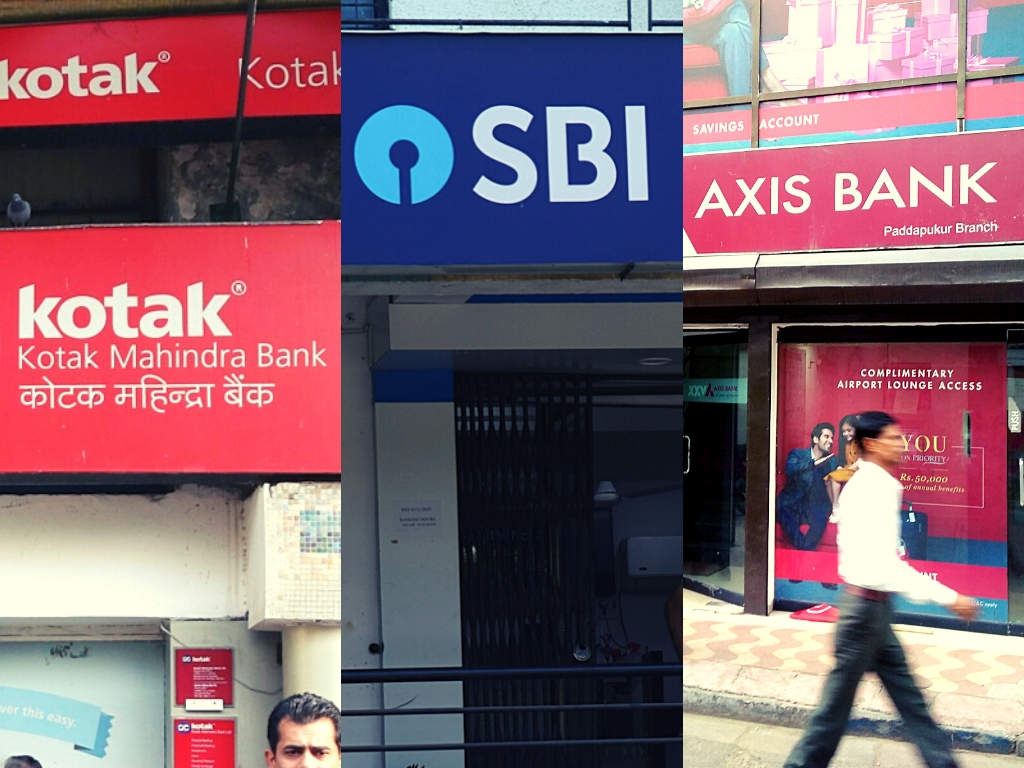 “All Indian banks, including private-sector ones, will face capital erosion in the high-stress scenario envisaged by the rating agency, but PSBs are the most vulnerable,” said a report by Fitch Ratings dated July 28.

Advertisement
Funds to be raised in the future by Indian banks:


Why do Indian banks need capital?
The Reserve Bank of India (RBI) may have delayed the onslaught of bad loans by putting a six-month moratorium on loan repayments in place, but that is set to end on August 31. The more bad loans the bank has, the more capital it will need to cover the risk.

“The levels of NPA will be unprecedented six months from now,” said former RBI governor Raghuram Rajan in July.
Advertisement
Every bank takes in deposits but only makes money by giving out loans through interest. Loans come with a certain amount of risk, which is why banks have to keep some amount of money in the kitty to cover the risk. The level of capital that is required depends on the classification of the loan. When it comes to non-performing assets (NPAs), the provisioning requirement balloons to 15% as per RBI’s guidelines.

So, the more bad loans there are, the more money the bank needs to have in liquid form. While that may sound simple enough, the problem lies in the fact that provisions put aside to maintain the capital adequacy ratio of the bank can’t be given out at loans. This restricts the bank’s ability to make more money.

Furthermore, if bad loans cross a certain threshold, banks may not have enough capital to cover the minimum risk requirement.
Advertisement
The RBI’s own stress tests found that the gross ratio of bad loans may jump from 8.5% as of March 2020 to anywhere between 12.5% to 14.7% in the next nine months.

On the flip side, if all goes well, Indian banks will have enough in their coffers to put new growth plans into play. Last week, during the Monetary Policy Meeting, governor Shaktikanta Das also addressed the industry’s call for a one-time restructuring of all loans under an Expert Committee that will be led by KV Kamath that may help keep bad loans at bay.

It’s not just Indian banks but banks around the world that are hungry for capital right now. In the US, the Federal Reserve has increased capital requirements for large banks on August 12 so that they have enough of a buffer to absorb any significant losses. Federal Reserve Bank of Minneapolis President Neel Kashkari believes that US banks will need at least $200 billion in capital to survive the economic downturn.
Advertisement
SEE ALSO:
India's pile of bad loans could be at least 1.5 times bigger in the next 9 months

Indian banks have made $3.1 billion just by parking funds with the RBI — instead of giving them out as loans
{{}}