India is betting on casinos, online games and horse races to fill its coffers

Advertisement
Rounak Jain
Jun 27, 2022, 15:18 IST
From online gaming to betting and more, the government wants a bigger share of the pieCanva
Advertisement
The Indian government is reportedly all set to tax casinos, online gaming and horse racing at the highest slab of GST – 28%. Looks like the taxman is intent on treating these recreational activities and skills on par with tobacco, cigarettes, cryptocurrencies and luxury cars.
Online betting, gambling, casinos and horse racing have long been treated ‘unfairly’ by the Indian taxman – while GST has been considerably moderate at 18% until now. Winnings and other income earned from these activities have been taxed at the highest rate of 30% without any deductions whatsoever.

Now, a new report suggests that the government is mulling increasing the GST rate to 28% – the highest in effect currently. This will be applicable on compulsory food and beverages as well, driving up the costs for businesses and participants.


Fantasies are taxed too, and that too doubly

The government proposal says that GST will be charged on the gross revenue, not the net value added, which goes against both global tax ethics – as well as the very foundation of the GST regime, which intends to remove the undesirable double taxation effect.
Advertisement

This could have an adverse impact on the entire industry. For instance, the online gaming sector which includes the likes of MPL, Zupee, Winzo and other startups, is expected to cross $5 billion in valuation by 2025, according to a IBEF report.

The government earned nearly ₹1,500 crore from fantasy sports in the form of taxes in FY21. A Deloitte report says that the combined industry contribution could cross a whopping ₹16,000 crore cumulatively over the next two years.

And the taxman believes that he found a goose which lays golden eggs.

The costly game of confusion

The online gaming industry has been plagued by the ambiguous nature of government’s tax policies. The taxman has often been said to be confused about the nature of online games – whether those involve skills or are just gambling.

It might be justified to tax gambling at the highest rate of tax, but experts believe that punishing games of skill in the same manner is unfair.

To make matters worse, the government wants to raise the tax from 18% to 28%.

Mukesh Ambani, Rakesh Jhunjhunwala and more, to be affected

This can also have an adverse impact on telcos, which are banking on online gaming as a new revenue stream as the industry seems to be entering a phase of stagnation.
Advertisement

“Rather than being just the pipe, telcos like Jio (RIL owned) and Bharti are focusing on gaming as an incremental source of ad/subscription revenue. In fact, RIL believes that gaming in India will be bigger than music, movies and television shows put together,” said a report by Bank of America Securities.

This could also impact , the only listed casino operator in the country which has seen its fortunes fade away, with even paring down his holdings in the company considerably.


$DELTACORP.NSE Technical : Fibonacci Analysis.Analysis : After good amount of downfall, Stock is on Consolidation mode by making muted move. Any time upside breakout is expected. Potential upside levels are 185.20 , 204 and 229.95.


“This would be a distress the business model to a great extent as the touted super tax will have to be funded either by the platform, who do not make that kind of money in this business or would go on to reduce the prize pool size – effectively bringing down the interest in customer engagement,” Adarsh Somani, senior partner at ELP Law, told Business Insider India.

This would wreak havoc on the gaming industry, and even if the government wants to reduce difficulties by offering a single – but higher – rate of tax, the valuation methodology will have to be made clear, Somani added.

Advertisement
As things stand today, there is plenty of ambiguity that will have to be worked out by the government – even a small misstep could spell a lot of trouble for the gaming industry and its participants.

RBI kept the rupee ‘exceptionally’ stable so far, and the tide could turn for the better say experts 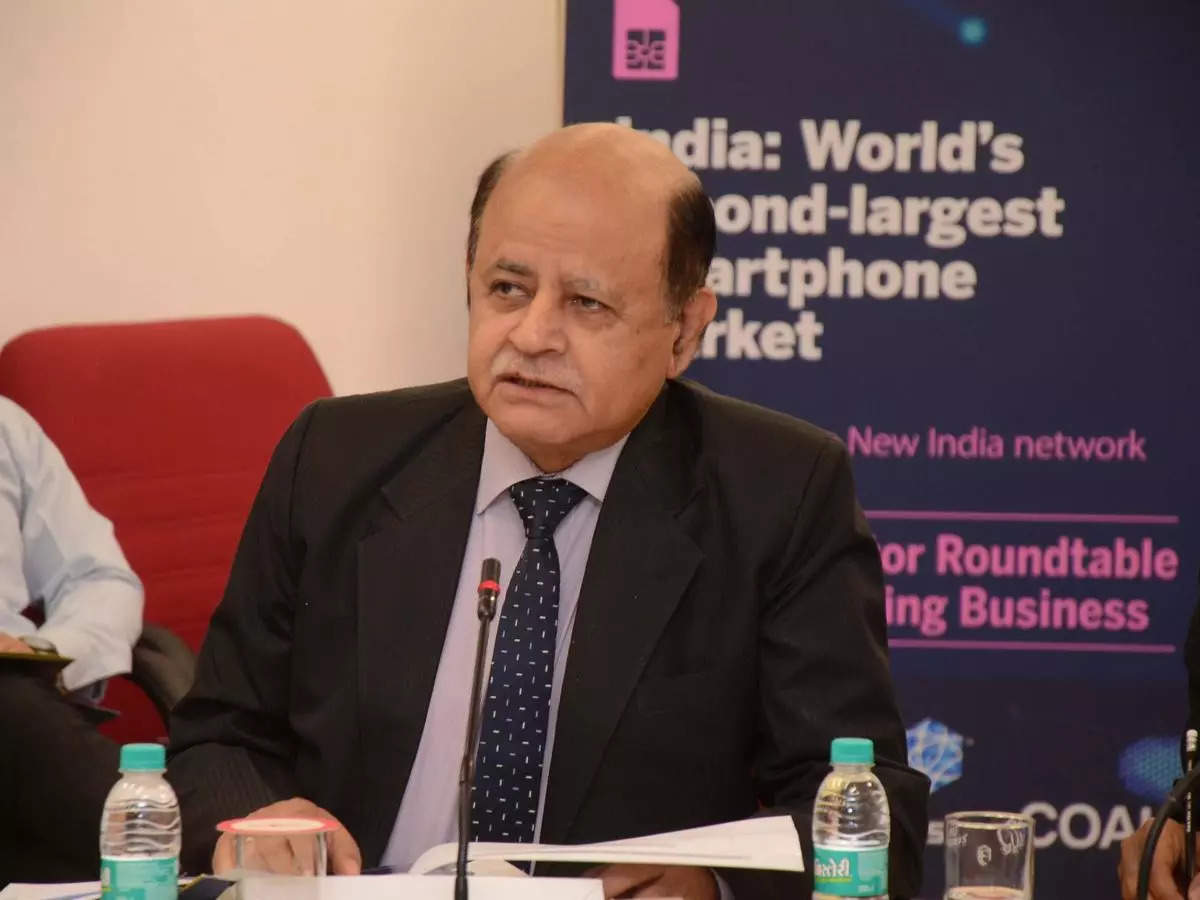