Advertisement
Prabhjote Gill
May 26, 2021, 10:38 IST
A view of high waves spotted off the coast of Andhra Pradesh due to depression in Bay of Bengal ahead of Cyclone Yaas BCCL
Advertisement
As Odisha and West Bengal brace themselves for Cyclone Yaas to make landfall, other states are on high alert as well. A yellow alert has been issued across nine districts in Kerala. Port Blair airport, in the Andaman and Nicobar Islands, has been closed for the day.
“Even after landfall, Yaas will maintain the intensity of a cyclone for about 12 to 18 hours before it degenerates,” M Mohapatra, the director general of Indian Meteorological Department IMD, told reporters.


Yaas, the second major cyclone to hit India this month, has intensified into a 'very severe' cyclonic storm. And, it’s likely to make landfall today, May 26, near Balasore in north Odisha by noon, according to the IMD.

Meteorologist Akshay Deoras believes it’s possible for the cyclone to not only be more intense than Amphan, which hit West Bengal last year and caused an estimated ₹15,000 crore in damages, but it may also even be the most intense tropical cyclone to cross Odisha in May since the 1980s.

#CycloneYaas is now a Cat 1 cyclone/Very Severe Cyclonic Storm (IMD) & the radar at #Paradip is tracking it. It wil… https://t.co/UGEsIc21D9

Advertisement
The storm is coming at a time when India is still dealing with the impact of Cyclone Tauktae, which struck India’s western coast last week and killed at least 100 people. Moreover, the second wave of COVID-19 is still looming overhead.

Cyclone Yaas may have a shorter lifespan than Amphan, but that doesn’t mean it will be any less destructive

Cyclone Yaas has intensified into a ‘very severe’ cyclonic storm — and it’s headed towards Odisha and West Bengal.

According to the US National Hurricane Center, landfall is “the intersection of the centre of a tropical cyclone with a coastline.”

Simply put, it’s when the eye of the storm moves onto land after being on water. This doesn’t mean that the cyclone has ‘hit land’ or arrived — that happens hours before. The rain and dust storms are already unleashed over the impacted region as the cyclone edges closer to the coast.

In fact, a cyclone’s strongest winds aren’t at its centre, but right around the outside of the eye of the storm — usually stronger on one side than the other.
Advertisement

Landfall usually kicks off with high-speed winds, severe storm surge and extreme downpour. It takes a while, in this case 12 to 18 hours, but a cyclonic storm will weaken after landfall. It no longer has the sea to fuel its rage.

Once a cyclone makes landfall, the biggest threats are swollen rivers, lightning, and the collapse of weak houses. People in the impacted region may also experience power outages and loss of communication networks as the cyclone causes disruption.

Who will be affected by Cyclone Yaas?

The Global Disaster and Alert Coordination System (GDACS) estimates that around one million people may ‘observe high impact’. While the winds will be most severe in eastern India, heavy rains are expected to strike the rest of the country, as well as Bangladesh, and Sri Lanka.


Advertisement
In eastern India, Odisha is anticipated to bear most of the brunt from the cyclonic storm, with some impact on West Bengal, according to global geospatial analytics company RMSI. Jharkhand may also get caught in the crosshairs due to the impact of wind.

Meanwhile, other states are on standby. In Kerala, for instance, a yellow alert has been issued in nine districts.


In preparation for the cyclonic storm, over 110,000 people have been evacuated from vulnerable spots in West Bengal, according to the state’s Chief Minister Mamata Banerjee. And the Calcutta High Court has suspended judicial proceedings.

The Indian Navy is on stand-by for relief and rescue operations, while the Indian Air Force is assisting the National Disaster Response Force (NDRF) in their efforts.

SEE ALSO:
Cyclone Yaas may have a shorter lifespan than Amphan, but that doesn’t mean it will be any less destructive 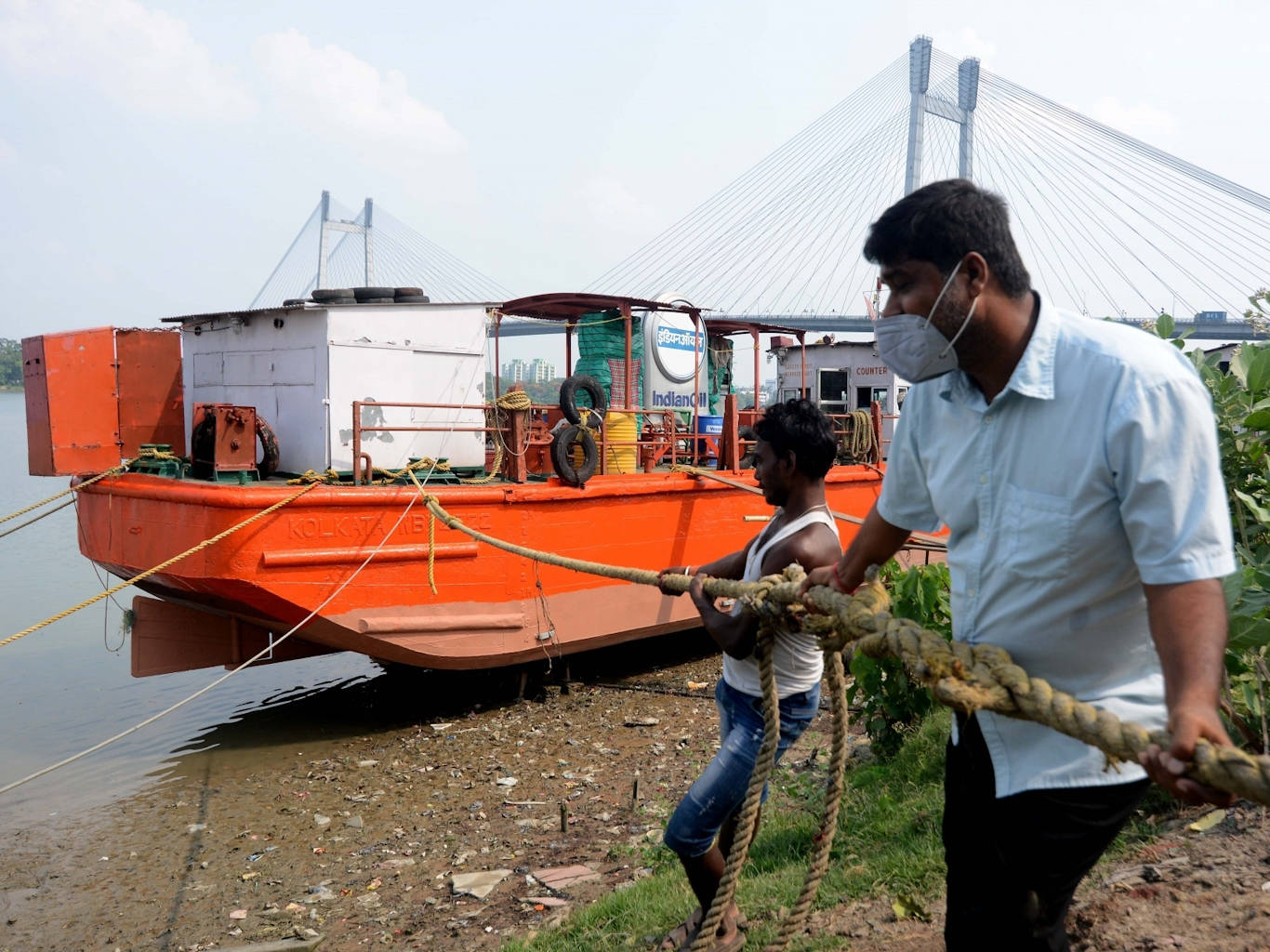 Cyclone Yaas may have a shorter lifespan than Amphan, but that doesn’t mean it will be any less destructive

Cyclone Yaas has intensified into a ‘very severe’ cyclonic storm — and it’s headed towards Odisha and West Bengal.
NewsletterSIMPLY PUT - where we join the dots to inform and inspire you. Sign up for a weekly brief collating many news items into one untangled thought delivered straight to your mailbox.
CAPTCHA: