Siberia is on fire like never before, leaving Russia to fend off one too many hotspots

Advertisement
Prabhjote Gill
May 4, 2020, 14:53 IST
Russia fights forest forests in Siberia and the far east as temperatures rise after a drier than average winterCivil Defense and Emergencies Service of the Republic of Tuva
Advertisement

Russia is already one of the world’s worst-affected coronavirus hotspots and now it has another — more literal — fire to put out in the far east.


Amid warming up for spring, things seem to have gotten a little too hot as in Siberia a large amount of the area has caught on fire. For Russia, this is an annual event. However, as the government is busy dealing with the coronavirus pandemic, the fires have gotten more extreme than they were a year ago.


“In total, on April 28 this year, 3,339 outbreaks were recorded. In comparison, only 1,960 were recorded that last year. The area covered by fires since the beginning of the year is 477,000 hectares. Last year, on this day, was 382,000 hectares,” Sergei Anoprienko, the Head of the Federal Forest Agency told the Siberian Times.

The fires in the Amur region have engulfed one and half times more territory than last year, while in Transbaikal the blaze is three times larger amounting to more than 200,000 hectares.


However, the worst-hit region so far is Krasnoyarsk — the third largest city in Siberia — where the barrage has engulfed 10 times more territory than April last year, according to Russian Emergencies Minister Evgeny Zinichev.

Coronavirus is making the climate change-led event get even more out of control
The primary cause for the outbreak is unauthorised and uncontrolled agriculture fires. “A less snowy winter, an abnormal winter and insufficient soil moisture are factors that create the conditions for the transition of landscape fires to settlements,” Zinichev told President Vladimir Putin, according to Siberian Times.


To makes matters worse, the temperatures in Siberia and the far east regions of Russia have exceeded 30 degrees Celsius — forcing people to head outside their homes. “‘People self-isolated outdoors and forgot about fire safety rules,” said Anoprienko.
Advertisement


People may be keeping their distance, but that’s leaving one too many campfires unattended.

As the fires continue to worsen with hot headwinds making them spread further, over 600 people are helping extinguish the outbreaks. This includes local residents assisting the authorities despite the quarantine restrictions.


Sadly, this may only be the beginning of another round of forest fires in the Northern Hemisphere. As with Russia, California has also had a drier than average winter and Europe’s weather is warmer than usual.

See also:
The snowy peak of Kanchenjunga can now be seen from a 100 km away because the slump in global energy demand has cleared the skies 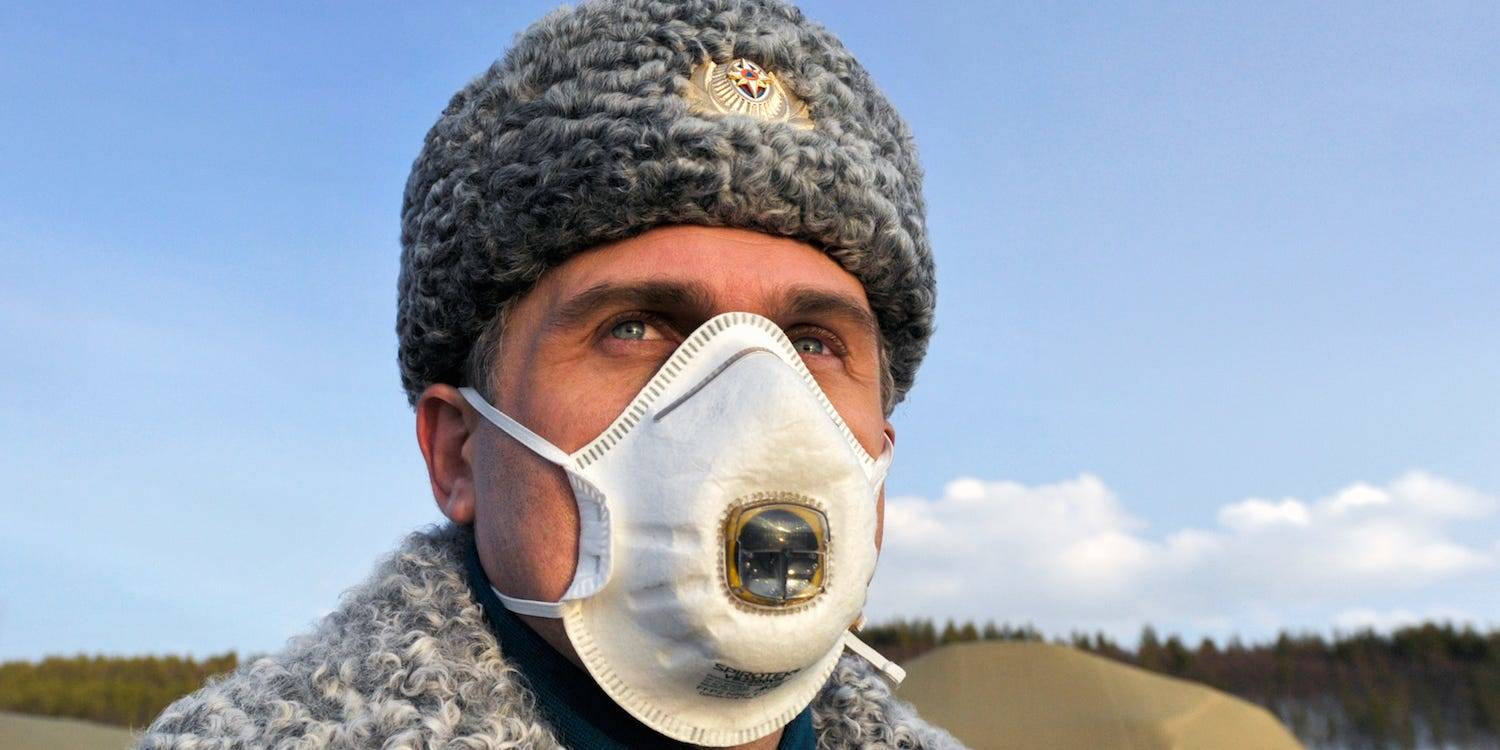