The Xinhua news agency on Sunday said that the vehicle returned to its "scheduled landing site" following a two-day mission in orbit after it was launched on a on Friday from the Jiuquan Satellite Launch Center in the Gobi desert.

Beijing claimed that the "successful flight marked the country's important breakthrough in reusable spacecraft research and is expected to offer convenient and low-cost round trip transport for the peaceful use of the space".

An astronomer at Harvard Smithsonian Center for Astrophysics, Jonathan McDowell, using his Twitter handle speculated that the landing site may have been Taklamakan desert in northwest China.

On Monday, India's DRDO successfully carried out the second test flight of its Hypersonic Technology Demonstrator Vehicle (HSTDV) using the indigenously developed scramjet propulsion system. It is a carrier vehicle for hypersonic and long-range cruise missiles, and will have multiple civilian applications, including the launching of small satellites at low cost. The previous flight in 2019 boosted to altitude on an Agni I first stage from Kalam Island, McDowell said.


The Chinese mission, which is shrouded in mystery comes at a time when Beijing and New Delhi are locked in a violent face-off along the Line of Actual Control (LAC) in Ladakh.

Last week, the Indian Army captured key ridges on the south bank of the Pangong Tso, in a tit-for-tat move, effectively taking control of all the strategic heights in the area along the LoC in Ladakh.

As the US-China relationship has entered a Cold-War like situation, the Xi Jinping regime has deployed PLA Navy, China Coast Guard and maritime militia to claim its sovereignty over South China Sea.

Since the outbreak of coronavirus pandemic which originated in the Wuhan city of its Hubei province, Beijing has sent fishing boats into the waters adjacent to Indonesia's Natuna Islands and deployed survey vessels into the exclusive economic zones of Brunei, Vietnam, Malaysia and the Philippines.
Advertisement

SEE ALSO:
India successfully tests its hypersonic missile carrier than can also launch satellites into orbit
PUBG Mobile will no longer be developed by Tencent in India but experts say that may not be enough
Indian Army denies China's claims of 'gunshot threats' along the LAC 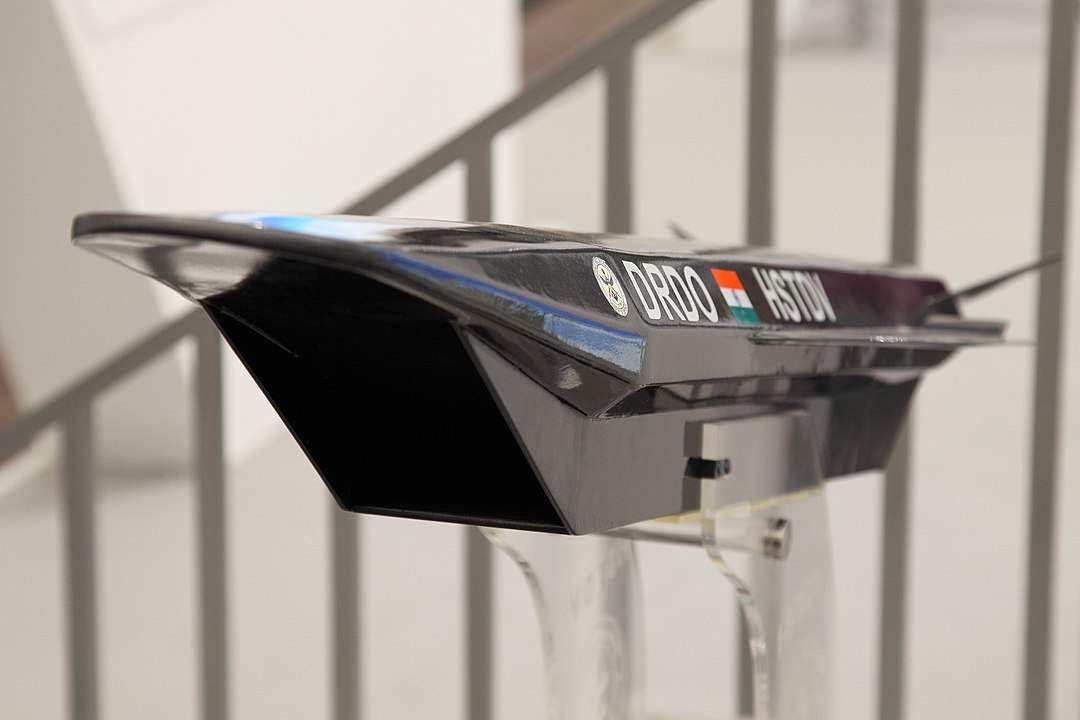