Chinese rocket’s ‘massive’ splashdown in the Atlantic is biggest since 1991, says Harvard astrophysicist

Advertisement
Prabhjote Gill
May 12, 2020, 11:47 IST
China's Long March 5B rocket taking offChina Manned Space
Advertisement
China is no stranger to rockets falling out of the sky. In fact, its villages are used to raining rocket debris and crushing homes just as recently as November last year. However, this time around it doesn’t fall on land, but over the Atlantic Ocean — off the coast of Africa.

It’s the biggest piece of to fall to Earth since 1991, according to Jonathan Mc Dowell, an astrophysicist with Harvard University.

The Long March 5B rocket is a brand-new rocket that China launched on May 5 to test the durability of its prototype crew capsule. It was a milestone in its goal towards eventually launching astronauts into space in 2022.

The core stage of the rocket made its way back to Earth after orbiting the planet for 68-hours on May 8. Whatever didn’t burn up in the atmosphere, splashed into the Atlantic late last night.
Advertisement
Also Read

Even though the space debris was massive, there haven’t been eye witness reports of the rocket streaking through the sky or debris being found on land.

Rocket debris is complicated
Just yesterday, the upper stage of a Russian rocket disintegrated in space leaving at least 65 pieces of debris in Earth’s orbit. The Russian space agency, ROSCOSMOS, is still working out where the debris is headed or if its endangered any active satellites.

Larger rockets, like the Long March 5B, are normally equipped with means to steer the spacecraft as it makes its way back to the planet. However, that doesn’t seem to have been the case this time.

Uncontrolled rocket re-entries, on the other hand, are as easy to predict. The pieces are flying down at thousands of miles per hour and the rocket breaks up in the atmosphere, the resulting debris could spread for thousands of kilometres.
Advertisement
Even though the leftover pieces of Long March 5B were mostly over the Atlantic, there was a possibility that the debris could have hit Australian, US or even African landmasses.

The WHO made a thinly-veiled dig at Sweden's loose coronavirus lockdown, saying 'humans are not herds' and old people are not disposable

Houseplants can help ease anxiety and stress. Here's how to look after them.
{{}} 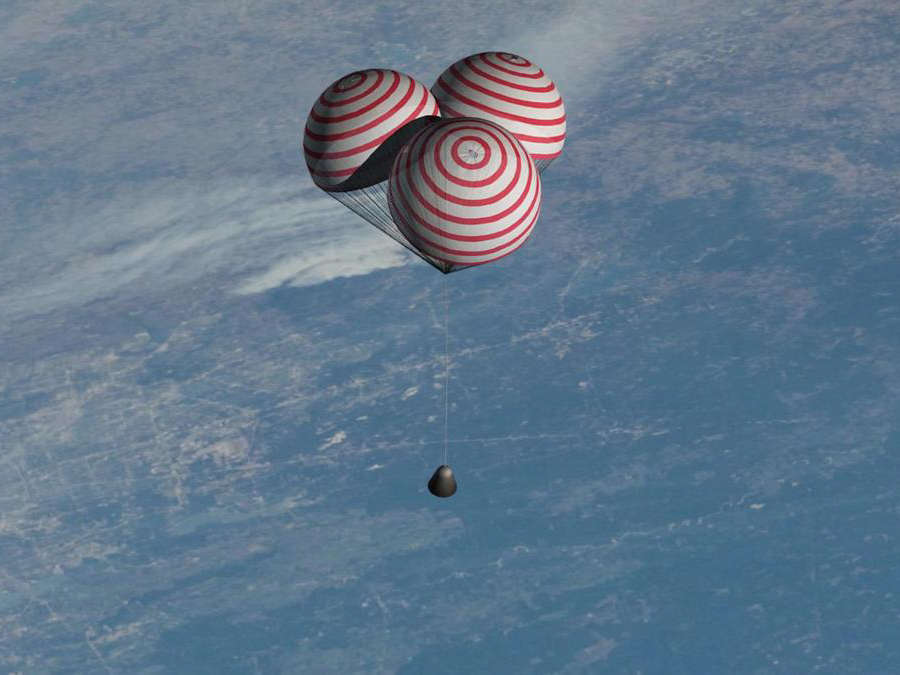 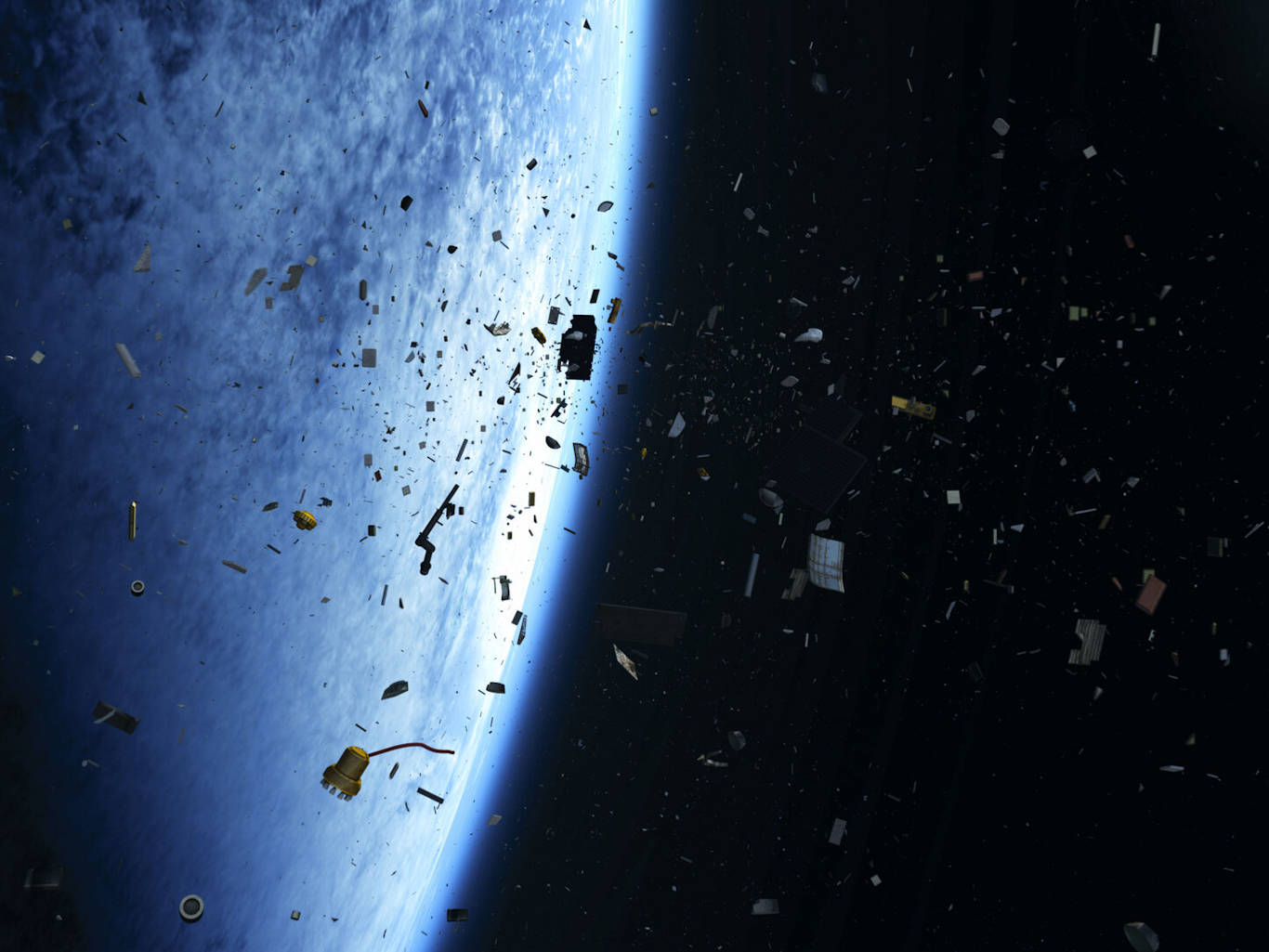