In an exclusive interview, he told Business Insider that now, the road is clear for the likes of L&T and to join hands to create an Indian version of the United Launch Alliance (ULA), which is a US-based launch service provider with a 100% success rate of missions so far.

Normally, ISRO has discouraged private players from being too big a part of their projects for fear of sensitive data falling into the wrong hands. This time, Sitharaman has assured the industry that sharing data will be done cautiously, it is necessary to help Indian startups thrive.

Here are the excerpts from the conversation:
Q: Are you as excited as I am right now? This seems like a big announcement!

Advertisement
And I'm really glad that the government took this decision. They might have thought about it, they might have collated ideas from previous sources. And since we are in a crisis, crisis makes one really unleash a lot of inner energies. The government, by opening up space exploration for the private sector, is trying to unleash these energies.

I’m very excited. This is the single biggest reform in India’s space program — nothing has been bigger than this before.


Q: Do you think ISRO necessarily has to follow these guidelines or is this more of a, “we'll have to leave it to you and you can do what you want,” kind of scenario?

Chaitanya Giri: They will have to. They will have to open it up. If they shrug right now, if they avoid, it won’t be good for the country. Certainly, not for those who are barricading. This is coming from the top.

Q: Which company do you think is like going to be like the one to benefit the most from these reforms?

ISRO creates a space for the private industry, to collaborate for 27 satellites


Q: So in terms of sharing data, Nirmala said this is going to something we’re going to approach with caution. It's not just gonna be an all out access. Does that mean that data access to data will be given as per specific requirements?

Chaitanya Giri: As per specific requirements, what sort of institution are you — are you an Indian company, what your beneficial ownership pattern, who owns you, who are the stakeholders, are you invested in by Indian entities — and in that matter, yes.

Q: And, also in terms of what project they're working on specifically, like data will be given accordingly? Only that bit of data will be shared?

Chaitanya Giri: Of course. Of course. Whatever is demanded will specifically be shared. Geospatial data comes with coordinates and timestamps. You'll have to put in a proposal to get access to it. You will get it for a very key price or free if possible. So, it wasn't the case that the data wasn’t ever available but it was only available to government institutions until now. Now that it will be open to the private sector, especially startups who are into Earth observation and analysis. So for instance, if you see we've been launching quite a few ‘doves’ — these small satellites from a company called Planet Labs, which is an American company. We’ve been launching for them for the past three/four years. Now the Doves’ constellation has grown to more than 100 satellites and is moving towards Earth oversation spheres. It’s futile for ISRO to keep this competency close to its heart anymore. It’s not a baby, it’s grown up. You don’t keep a grown up child close to your heart. You let that child go.


Q: So the second thing that she spoke about in terms of private participation was future projects for planetary exploration, outer space travel and other things. What exactly is that going to include?

Advertisement
Chaitanya Giri: Exploration has completely been in the domain of the Department of Space. All the cameras and instruments and what not have been coming from ISRO labs. None of the companies have built a lander. None of them have built rovers or payloads. All of these are coming from ISRO labs. They might be providing components for rocket manufacturing and satellite bus manufacturing but nothing more than that. These are trivial businesses. Unless you go ahead and become an original equipment manufacturer (OEM), you’re not a part of the industry. With this announcement, a Mahindra or a Tata or Godrej can participate, for exploring the Moon, exploring Mars and for exploring asteroids. I will tell them — please go.

India's second mission to land on the Moon, Chandrayaan 3, confirmed by ISRO chief


Q: So this essentially makes way for a SpaceX version of an Indian company, right?

Chaitanya Giri: No, not a SpaceX version but a ULA version — United Launch Alliance. This is the consortium of Boeing, Lockheed Martin in space business. So, you may see Godrej and L&T coming together for a space alliance and launching rockets.

Q. The next thing I wanted to ask you about was FDI. Like for defence, they opened up FDI from 49% to 74%. Will these reforms make way for more foreign investment in the space sector as well?

Chaitanya Giri: That will require some more scrutiny. But I don't see a problem with the opening up of space for FDI. Space exploration, per se, is an international business. These days you’re seeing a lot of transnational partnership. You see companies from New Zealand going to the US. You see, a Luxembourg company attracting investments from America.You see a Japanese rocket will launch an Emirati spacecraft to Mars. You can’t keep the doors closed. What you can do is, really make sure that your company is closer than the rest.
Advertisement

Indigo and Spicejet get shorter routes, cheaper fuel bills while Adani, GMR, and GVK get more airport projects to bid for 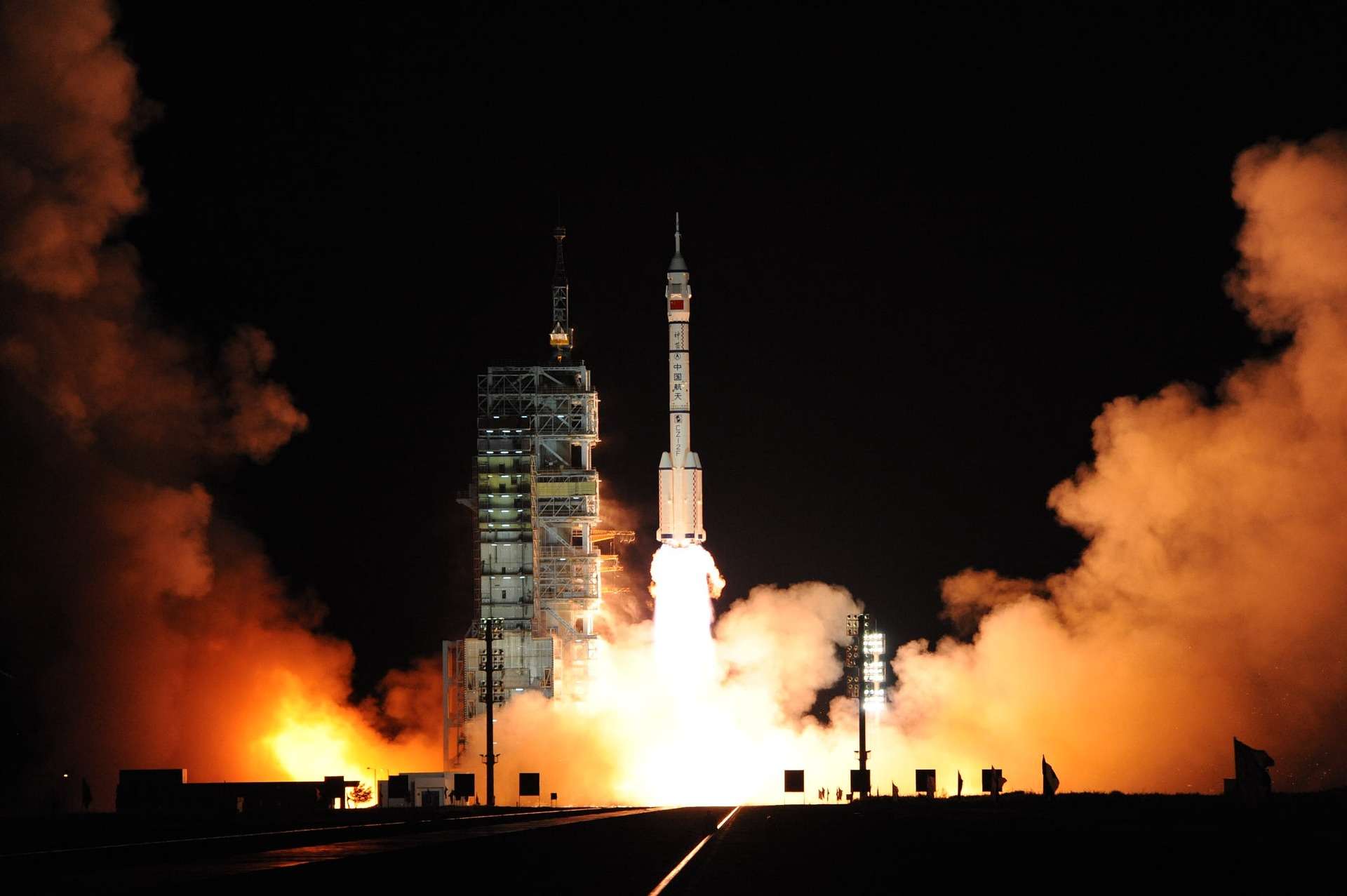 ISRO creates a space for the private industry, to collaborate for 27 satellites 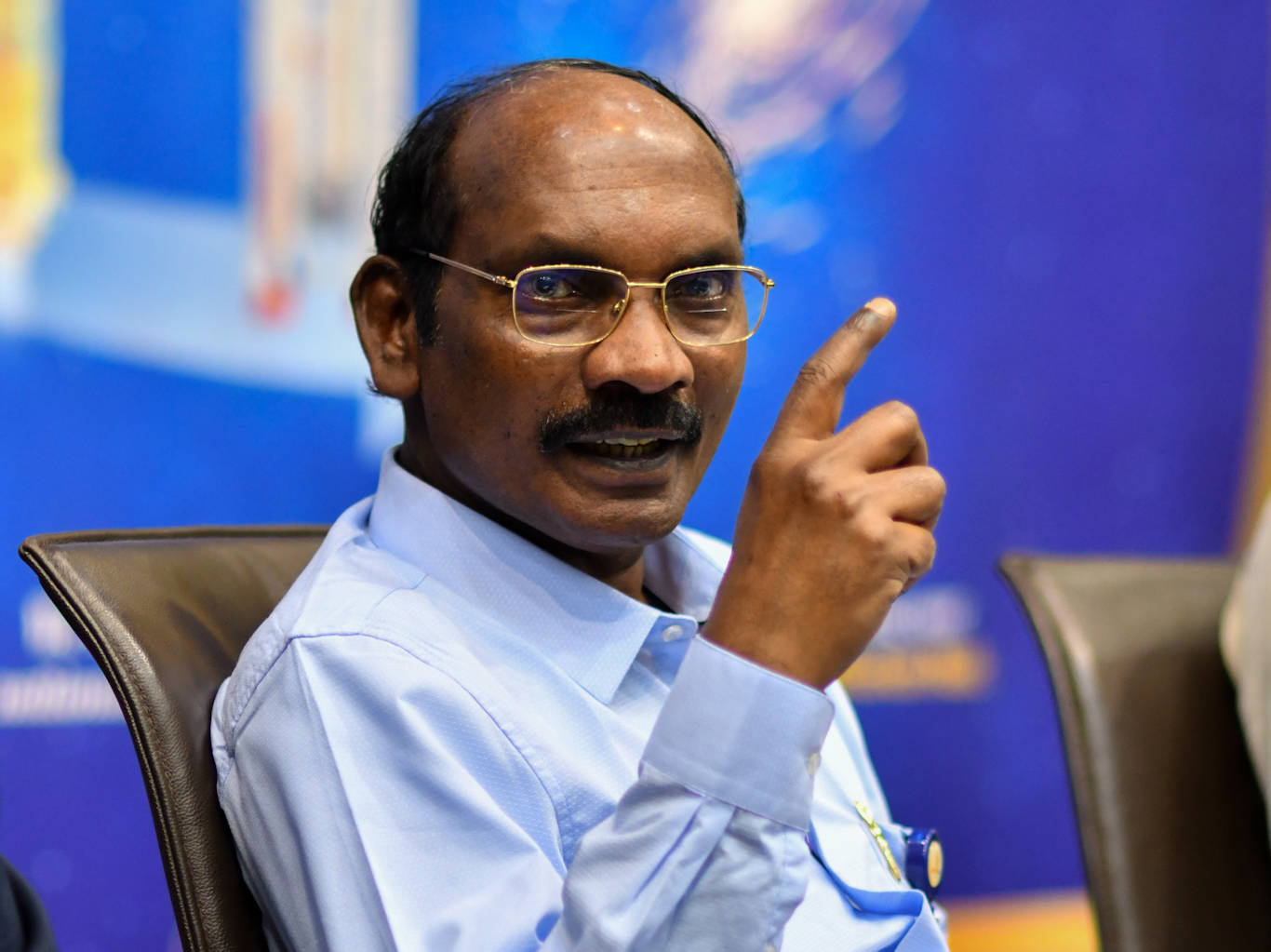 India's second mission to land on the Moon, Chandrayaan 3, confirmed by ISRO chief