Here’s why Nasa scientists are sending microorganisms around the moon

Advertisement
Rahul Verma
Aug 12, 2022, 15:55 IST
Nasa
Advertisement
Scientists and researchers from are preparing for the first-of-a-kind deep space biology mission. Poised to launch on from NASA’s Kennedy Space Center in Florida, the satellite will carry out its inaugural flight around the moon before humans board it. Among the ten satellites, - a CubeSat, will carry microorganisms in the form of yeast to understand the potential health risks caused after exposure to high radiation and long-duration space flights.


Artemis will last around three weeks in space during this mission, but BioSentinel will stay in space for six months. Nasa’s scientists and researchers hope that onboard microorganisms will reveal new information about how cosmic radiation will affect its astronauts. Besides these, the probe will study yeast cell growth and metabolic activity after exposure to high radiation.


Microorganisms in the form of yeast


According to NASA, the decision to send yeasts around the moon was taken because yeast has similar biological mechanisms to human cells. This similar mechanism will help researchers to understand DNA repair and damage for a better understanding of the risks of space radiation to humans and other biological organisms.
“BioSentinel is the first of its kind,” said , BioSentinel project manager. He also added that “it will carry living organisms farther into space than ever before. That’s really cool!’
Further to it, scientists will be controlling the activity of yeast by rehydrating it and they will be accompanying the experiment remotely.
According to Nasa’s flight engineer, Jessica Watkins data and insights provided by this mission will open new ways to keep astronauts healthy in space and will help doctors to treat them effectively on earth.

Why send yeast into space?


According to Sergio R. Santa Maria, a team member of Nasa’s , astronauts in deep space face two major radiation challenges. One is solar flares, and the other is cosmic rays. This deep space environment can not be replicated on earth that's why we need to send the microorganisms into space for better understanding.
“I think using yeast is a great advantage for scientists. We can force them to grow at different temperatures and modify them genetically. It really is the best organism to send up right now, and probably for the next several years,” said Sergio Santa-Maria.
Using data and insight from this mission, NASA researchers could make human exploration beyond Mars safer.

SEE ALSO:
Technique used to track ants’ movement might soon help scientists in measuring snow depth from space
Snapchat+ comes to India with exclusive features — here's how much it costs and how to sign up 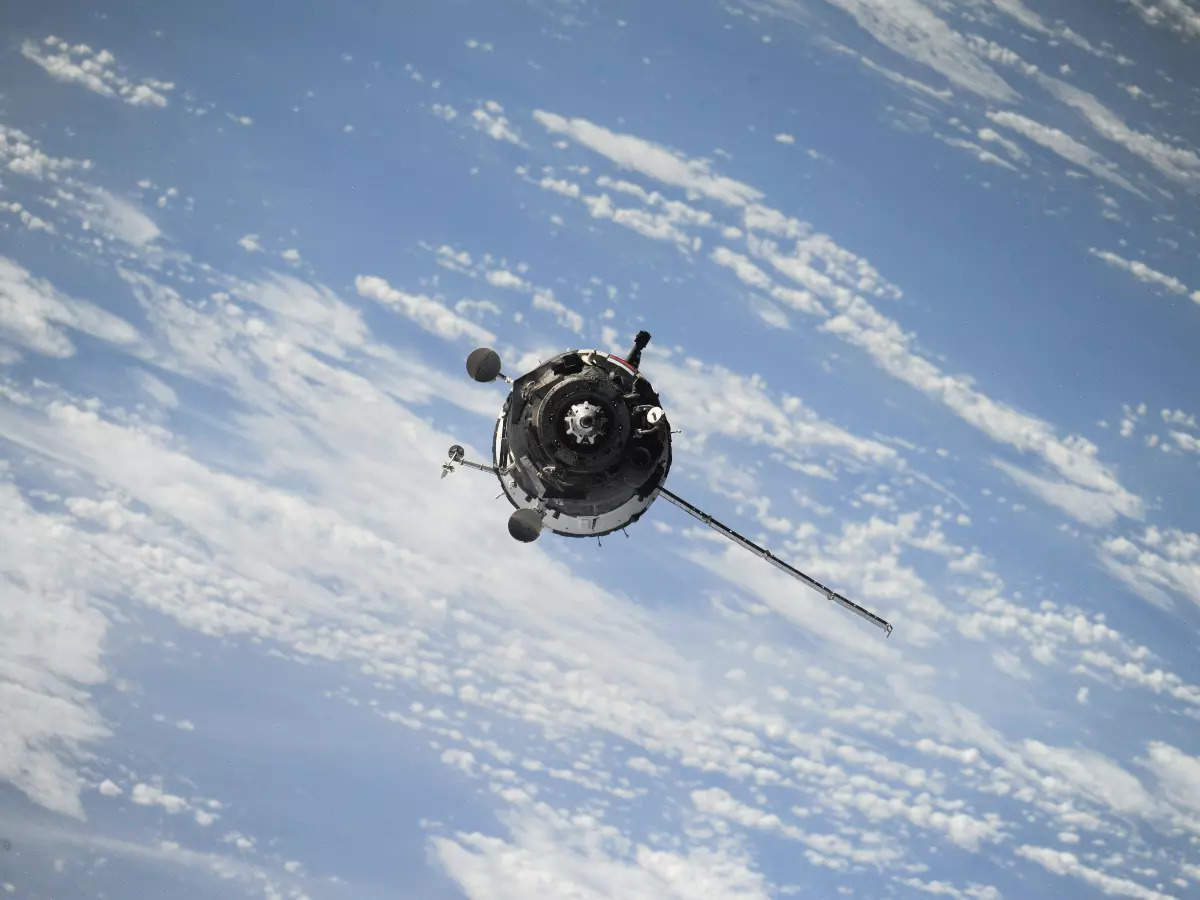 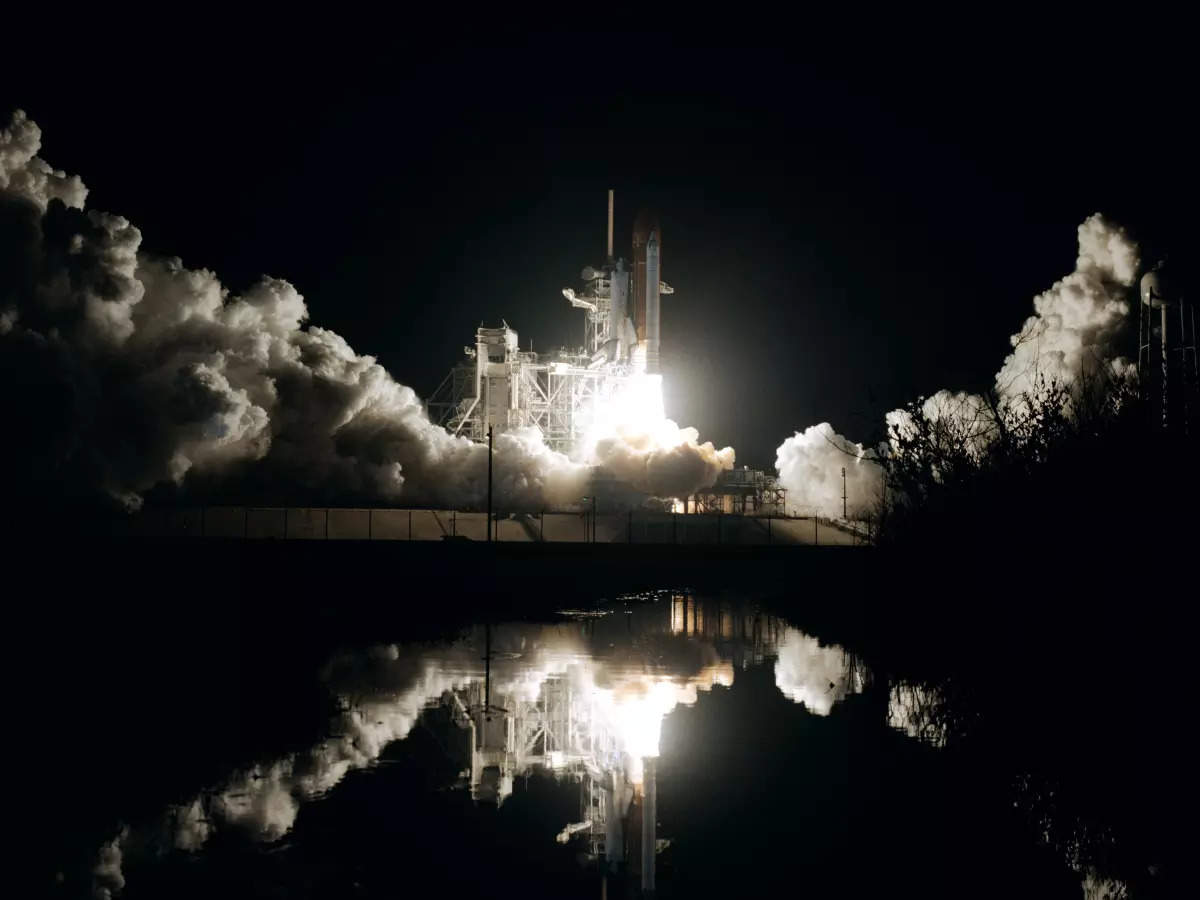