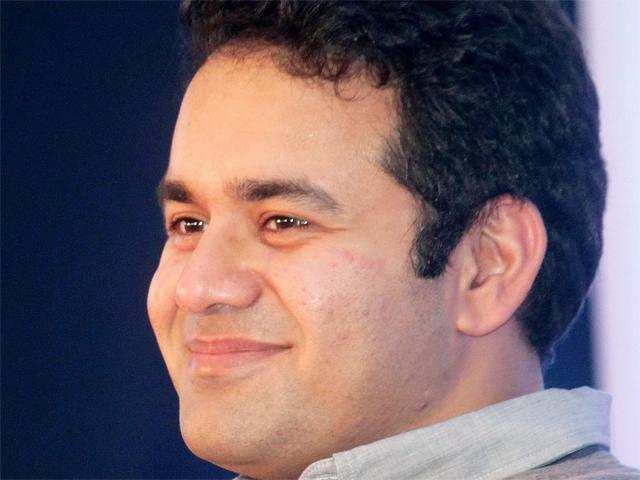 E-commerce major will shell out an average pay hike of 12-15 percent as it looks to assure employees amid the online marketplace scouting for a potential buyer.

According to sources, the pay revision will be effective from April 1 and will see salaries of employees at the mid and junior-level go up by an average 12-15 percent.
Advertisement For senior management, the hike will be 9-12 percent, but the company may offer 20-25 percent raise to exceptional performers, they added.

The cash-strapped company is also believed to be distributing nearly 1 percent of its stock to about 150 employees.

Earlier this year, the company's founders had admitted having made mistakes and said they would take a "100 percent cut" in their own salaries.

Advertisement
The decision to give such a good pay hike has been taken at a time when Snapdeal's largest investor is believed to be working towards a sale of the e-commerce platform and a final decision is likely to be made in the next few weeks.

The top contender in the race is , which has recently received a funding of USD 1.4 billion.

Softbank is also in talks with , who have representation on the board of Snapdeal, to reach a consensus on valuation, sources said.
Advertisement Snapdeal's seven-member board includes representation from investors SoftBank, Kalaari Capital and Nexus Venture Partners, as well as co-founders and .