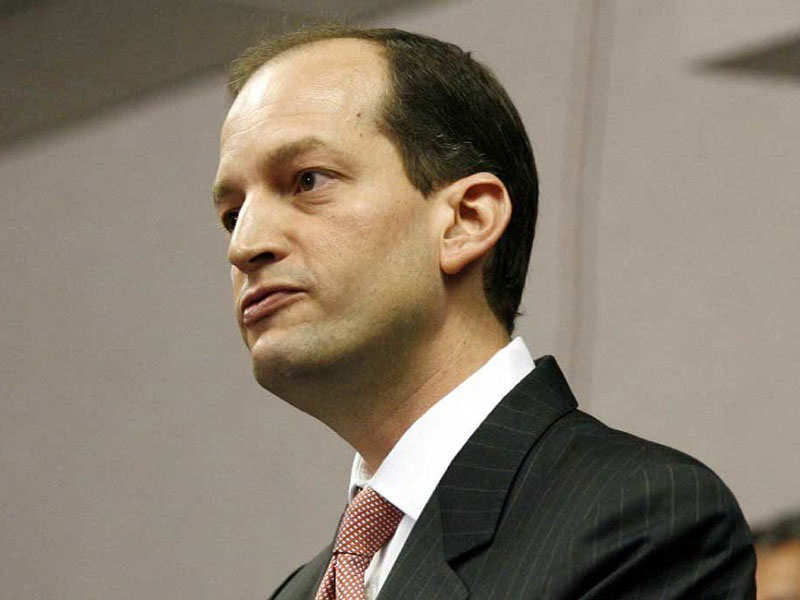 He also acknowledged that there is a shortage of skilled workers in the US.

Advertisement
While answering Senators, he said that it's an important issue and deserved to be looked at.

"Particularly, when, in those circumstances that I highlighted where Americans are being asked to train their foreign replacements. That is not the intent of the H-1B," Acosta said.

Also read: Trump order or not, this is how Indian IT companies are changing plans as H1B visa application process starts next month

He also expressed concern over the skill gap that pertains in the US.

Advertisement
"As I visited with Members of this Committee, I repeatedly heard that in your states the jobs are there, but the skills too often are not. In one of your states, for example, a community college was teaching welding techniques that employers no longer used," he said.

"Not surprisingly, the students could not get a job when they graduate. We can and must work to reduce the skills gap. We need to make better efforts to align job training with the skills the market demands of its workers, especially as advancing technology changes the types of jobs available in our economy," he added.

(Image source: The Daily Signal)
NewsletterSIMPLY PUT - where we join the dots to inform and inspire you. Sign up for a weekly brief collating many news items into one untangled thought delivered straight to your mailbox.
CAPTCHA: