Advertisement
Prabhjote Gill
Apr 13, 2021, 13:11 IST
Indian billionaire and industrialist Gautam AdaniBCCL
Top DealsView all Offers
Furniture
PC & Laptops
Grocery
Large Appliances
Fashion
TV
Amazon Devices
The share price of Adani Ports is down by 4.9% as of 12:00 pm. This comes after the US-based S&P announced that they will be removing the company headed by Gautam Adani — one of India’s richest men — from its Dow Jones Sustainability Indices. This comes after the stock already fell by nearly 9% on April 12.

After a strong show in recent months — despite the pandemic playing havoc — the nose dive of Adani Ports’ shares aren’t just a factor of the Myanmar controversy. The market is also in fear of a slump in international trade as the second wave of COVID-19 infections is triggering countries around the world to be on guard. This led the Sensex to crash by 1,700 points yesterday.


“Analysis triggered by recent news events pointing to heightened risks to the company regarding their commercial relationship with Myanmar’s military, who are alleged to have committed serious human abuses under international law,” said the announcement.

Earlier this month, the Australian Centre of International Justice (ACIJ) and activist group Justice for Myanmar (JFM) had also called on India’s National Stock Exchange (NSE) and the Bombay Stock Exchange (BSE) to take cognizance of the allegations. The civil liberties organisations’ stated that Adani Ports was ‘factually misleading’ its stakeholder, but no action has been taken so far.

“This shows there are commercial consequences for Adani Ports’ and other businesses that continue to disregard human rights responsibilities by financing the Myanmar military,” said Justice For Myanmar spokesperson Yadanar Maung, hailing the S&P’s decision.
Advertisement

Adani Ports did not immediately respond to an emailed request for comments from Business Insider India.

What are the allegations leveled against Gautam Adani’s company?


Adani Ports and Special Economic Zone is one of the largest private port operators in India. And, it has plans to build a $290 million port in Yangon on land that it has leased from the Myanmar Economic Corporation (MEC).

Advertisement
The problem lies in the fact that the MEC is run by the Myanmar military. And the military has been accused of violating human rights when it toppled the government on February 1. The coup led to the deaths of at least 700 people.

The incident drew criticism from all corners of the globe, including sanctions from the US and Britain on the MEC and Myanmar Economic Holdings Public Company Limited (MEHL).

“Adani Ports’ business with a Myanmar military company is reflective of its unethical business also demonstrated via its contribution to the climate crisis, through its involvement in the proposed Adani Carmichael coal project in Australia,” pointed out the executive director of the ACIJ, Rawan Arraf.

Advertisement
In an earlier statement, Adani Ports spokesperson said that the company is looking into the allegations. “Much like our global peers, we are watching the situation in Myanmar carefully and will engage with the relevant authorities and stakeholders to seek their advice on the way forward,” they said.

RBI’s G-SAP 1.0 is certainly a much needed demand lever to support the government borrowing programme 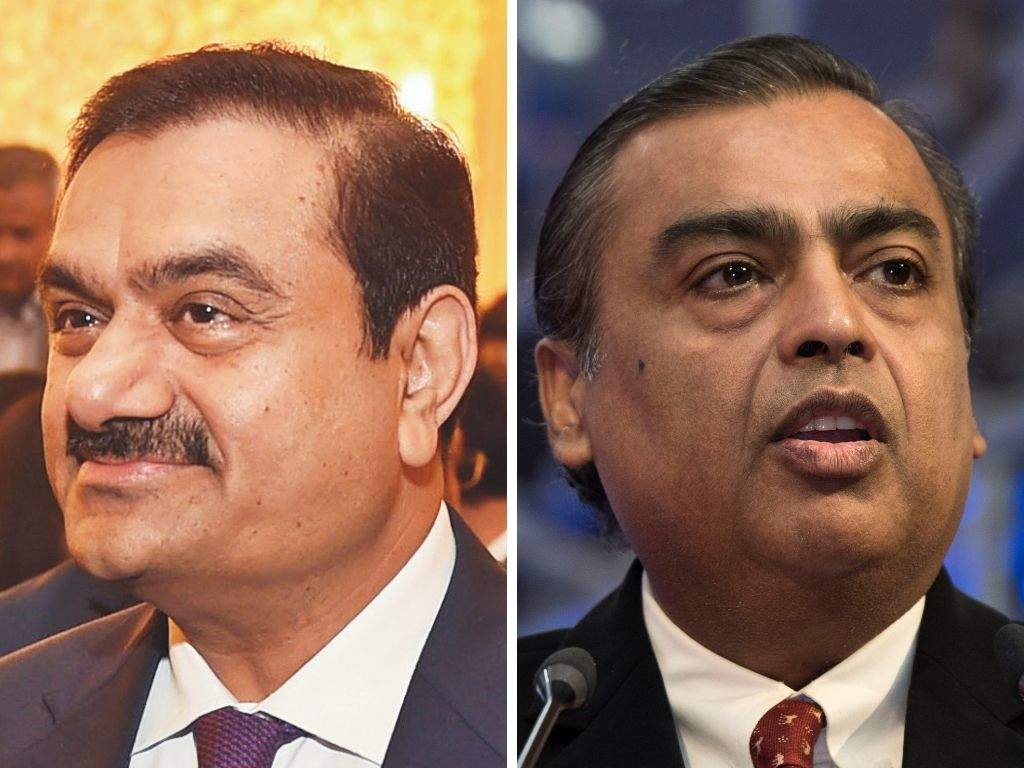