Advertisement
Sriram Iyer
May 19, 2020, 09:46 IST
Anil Agarwal, Chairman, Vedanta.BCCL
Advertisement
The shares of Vedanta Resources fell nearly a percent and a half on Tuesday morning (May 19) after the Board of Directors approved the delisting of the stock at ₹87.5 a piece. The process will cost $2.1 billion to buy out at least 90% of the shareholders at the current price.

The promoter group currently owns 50.14% stake in Vedanta while the rest is held by institutional investors and minority shareholders. The promoter group has made an offer to acquire all the balance shareholding, at least 90% of all shares, for the voluntary delisting of the company from stock exchanges.

Is this a fair price?
The value per share of Vedanta’s stake in Hindustan Zinc Ltd itself is ₹137 apiece. The book value of Vedanta as on Sept 30, 2019 was ₹178, according to a note from HDFC Securities to its clients. Therefore, the delisting price has to be a lot higher than the one decided by the Board of Vedanta.

"The announcement of delisting comes at cyclical lows and we believe at a significant discount to the fair value, especially when oil, zinc, aluminum, lead all have taken a beating due to the pandemic and greenshoots of recovery have started emerging in China," broking firm Emkay said in a report dated May 13.
Advertisement

What are the next steps?

Now, the minority shareholders ⁠— there should be twice the number of smaller investors in favour of the delisting at the given price ⁠— have to approve this resolution through postal ballot. Agarwal, whose net worth is about $3.1 billion according to Forbes, will also need clearance from the regulators in India and the US as well as its creditors and stock exchanges. It will then set a final floor price and initiate a reverse book building process.

What are the options for Vedanta's shareholders?

For those who are not happy with the price offered by the promoters of Vedanta, not participating in the buyback is an option. "In case the delisting happens at a higher price, they still have the chance to offer the shares in six months post the actual delisting at the same price. In case the delisting fails, the shareholder does not lose anything; the shares are in the demat account and he has the chance to sell them in the market when the buyback offer is close to ending at a much higher price that the indicative offer price," HDFC Securities said.
Advertisement
Voluntarily delisting cannot happen if minority shareholders do not sell their share.

Who has enough muscle to protest?

Big investors like mutual funds, foreign institutions, and the state-owned giant Life Insurance Corporation of India have enough stake to force a bargain.


"These institutions will expectedly play a role in ensuring that the delisting happens at a fair price which is much above the indicative delisting price of ₹87.50," the report added.

*Source: BSE
Advertisement
What makes Vedanta more attractive is the recent reforms announced by the government, though the benefits will flow in over the long term.

Some of the major highlights include:


These policy changes may push investors to expect the shares to be more valuable in the long term and seek better price from Anil Agarwal.

SEE ALSO:
Foreign investors sold shares worth over a billion dollars in the last four trading days⁠ while India was unveiling it’s ₹20 lakh crore stimulus
From IndusInd to ICICI Bank to SBI ⁠— banks were among the worst-hit despite the government pause on new bad loans
Goldman Sachs’s China recovery data can spark hope for HUL and D-Mart, and make Maruti, Tata Motors and IndiGo more anxious
Advertisement
{{}} 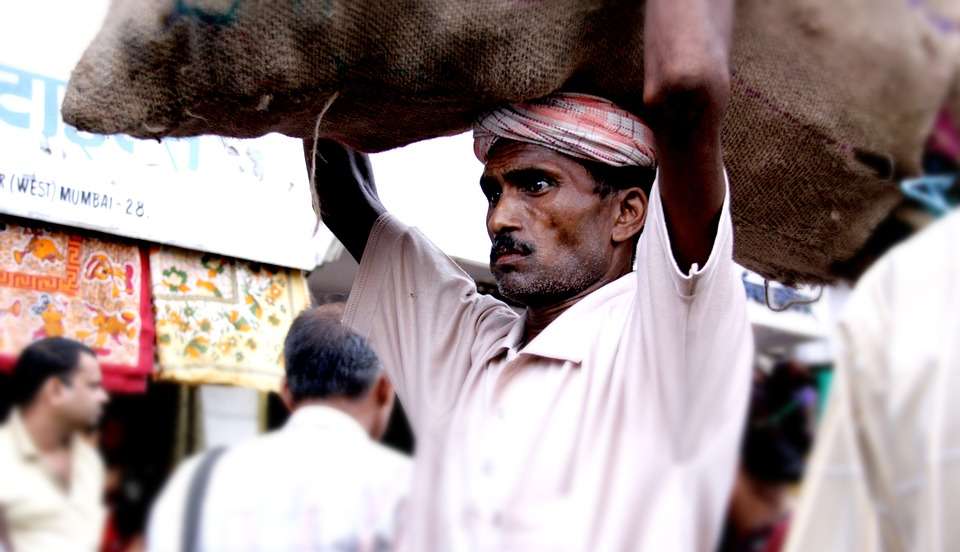