Advertisement
Rounak Jain
Apr 28, 2022, 18:22 IST
Twitter shareholders have gotten a lot richer this monthBusiness Insider India
Advertisement
Elon has finally acquired Twitter for $44 billion, with the social media giant’s cofounder Jack Dorsey throwing his weight behind the Tesla cofounder.
Musk has long said he “loves” Twitter, and when Business Insider’s Dave Smith told him in 2017 that he should buy it, Musk’s response was “How much is it?”, suggesting that Musk has thought about acquiring Twitter for quite some time now.

@redletterdave How much is it?


Given that Twitter is a publicly traded company, there are millions of retail investors who hold shares of the company. Now, with Elon Musk acquiring Twitter, and his proposition to take the company private, you must be wondering what happens to your Twitter shareholding.

Indians can also invest in US companies – some of them are already available on the NSE IFSC. But if there are others you want to invest in, there are brokers like Vested, INDmoney and others who give you access to US companies on their platforms.

What happens to your Twitter shares after Elon Musk takes the company private?

Whenever a publicly traded company is proposed to be taken private, the buyer – it can be the company itself, or an outside investor – offers to purchase publicly held shares at a premium.

This means if Company A’s shares are trading at $10, then the buyout price will be higher than $10 to make it lucrative enough for public shareholders to sell their holdings.

In the case of Twitter, Elon Musk offered to pay $54.20 per share and they are currently trading under $52, after another surge of nearly 5% post the acquisition news yesterday (April 25).

Buy and sell Tesla, Apple, Netflix, Amazon and four other US stocks in India via NSE IFSC – here’s how


Earlier this month, just prior to the revelation that Musk had acquired a 9.2% stake in Twitter, the company’s shares were trading under $40. When the news broke, the shares jumped by a whopping 28%.

Advertisement
As long as the average price of your Twitter shares is under the proposed buyout price of $54.20, you are at an advantage.

When the formalities of Twitter going private are initiated, Musk will make a tender offer to acquire all publicly traded shares at $54.20. Whether you accept the tender offer or not, you will eventually be paid in cash at this rate.

Be sure to look out for any communication from your brokerages in this regard.

Disclaimer: This article is for informational purpose only and should not be taken as investment advice. 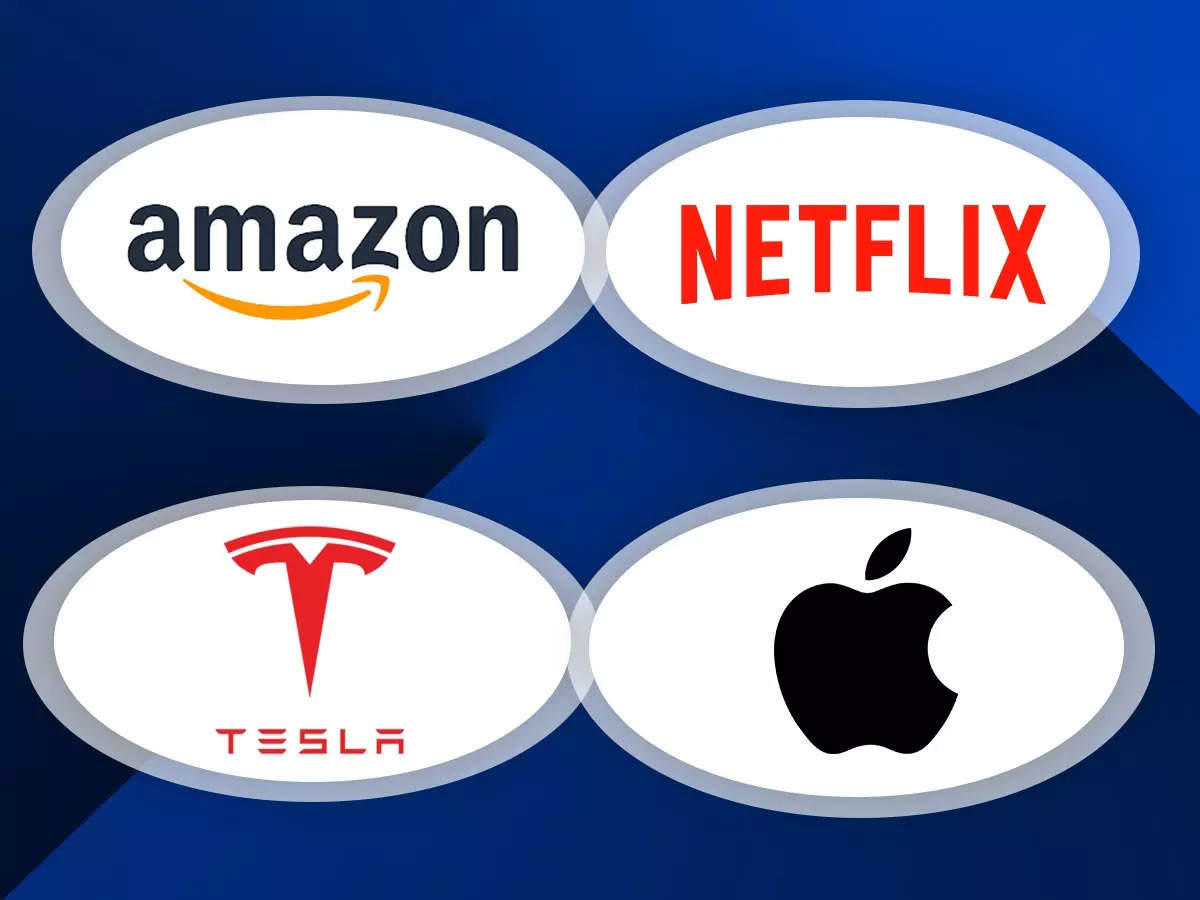 Buy and sell Tesla, Apple, Netflix, Amazon and four other US stocks in India via NSE IFSC – here’s how