“We increase our FY21 and FY22 earnings by 27% and 20% (respectively), aided by steady revenues and sharp decline in provisioning expenses,” said brokerage Motilal Oswal in its report. It upgraded its rating of Kotak Mahindra bank to ‘buy’, following a gap of 10 quarters.

“Stocks that are being included tend to outperform in the run-up in their inclusion in key indices. Further, we observe that MSCI India index tends to outperform before and post the announcement,” the Morgan Stanley report said. It expects MSCI India to see passive inflows of $2.5 billion on the back of this move.
Advertisement
Even though Kotak Mahindra Bank’s stock is up nearly 25% over the last one month, it still has to recuperate from the impact of COVID-19. As compared to January — before Prime Minister Narendra Modi announced a nation-wide lockdown to prevent the pandemic from spreading — the share price is down over 5%.


Brokerages bullish post Q2 earnings
“With a strong liability franchise in place, high capital and steady asset quality keeps our view constructive, although balance on loan growth has to improve from here on,” Prabhudas Lilladher analysts said in a note. 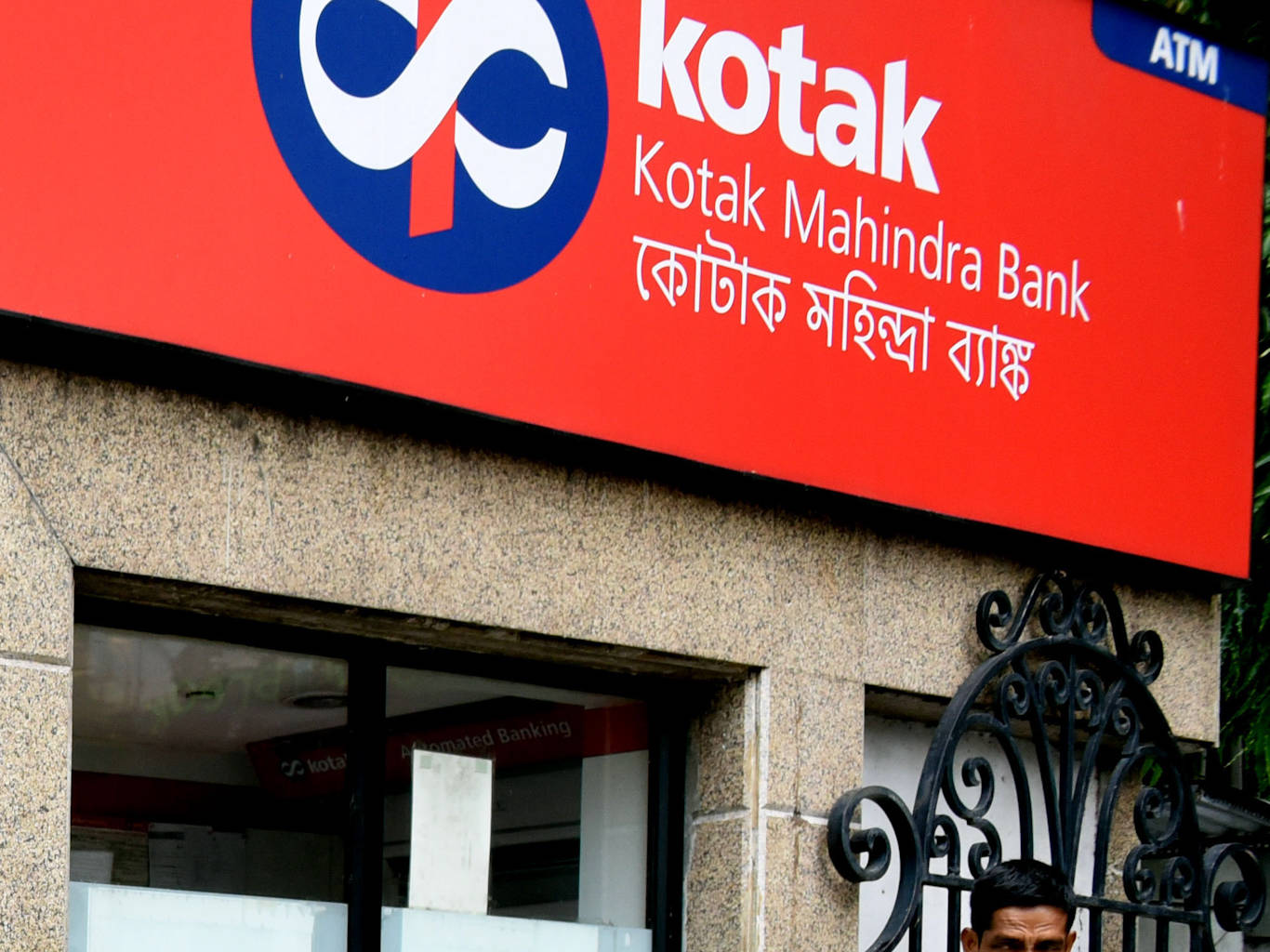