Advertisement
Prabhjote Gill
Oct 27, 2020, 10:15 IST
HCL Technologies is looking to expand its operations in CanadaBCCL
Top DealsView all Offers
Furniture
PC & Laptops
Grocery
Large Appliances
Fashion
TV
Amazon Devices
The uncertainty around the Trump administration’s H-1B visa regulations is forcing companies to get more innovative, especially when it comes to Indian IT services. The H-1B visa rules may not directly impact them, but many have started to prepare for the worst-case scenario — including HCL Technologies.

EXCLUSIVE: HCL Tech is bringing employees back to offices — once a week to begin with


If it can no longer expand operations in the US, the country’s neighbors seem to be more than willing to accommodate. “We are expanding our operations there. We already have large operations in Mexico — in Guatemala,” HCL Tech’s Chief Human Resources Officer (CHRO) Apparao VV told Business Insider in an exclusive interview.

Setting up operations in countries that are next door to the US is known as near-shore operations. It allows IT employees to be in the same time zone and service clients without being physically present in the US.
Advertisement


“The number of people in focus are very small,” explained Apparao. However, if the visa regulations aren’t resolved by next year, he believes that there could be an impact again when H1-B visas come up for renewal.

Advertisement
The company has also identified some sites within the US itself that are in the same time zone but will be low-cost centres, according to Apparao. “There is some redistribution of the workforce that will happen,” he explained.

Canada is the new hotspot for Indian IT companies
According to Apparao, it’s not just HCL Tech that’s looking to expand. “Canada has become strategic for companies across the world,” he said.

HCL Tech’s peer, Infosys, is also looking at Canada as the next frontier. It has been scoping out locations for a new hub, from Moncton to New Brunswick, to begin incremental hiring. "We have expanded our presence in Mexico and Canada to offer same time-zone services to clients," Infosys COO Pravin Rao said during the second-quarter earnings call.

Advertisement
What does Canada get out of it?
These expansion plans may not be extensive but are significant for both Canada and IT companies.

“Talent is always a big issue. The way HCL approaches hiring in every country — whether it's Lithuania, Poland, or Bulgaria — is to become a part of the workforce. We don’t only hire, but we also want to train the people there,” said Apparao.

So, for Canada, welcoming companies like HCL Tech means getting new skill sets at scale. 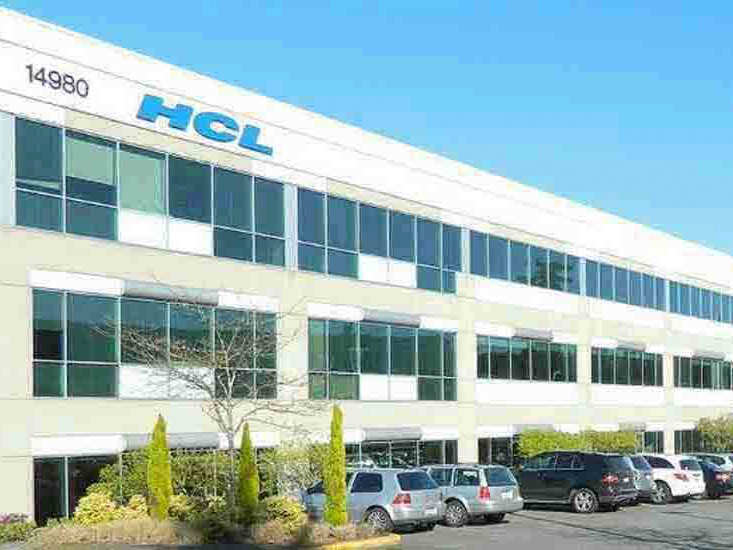 EXCLUSIVE: HCL Tech is bringing employees back to offices — once a week to begin with