Advertisement
Prabhjote Gill
Oct 28, 2020, 08:49 IST
Kotak Mahindra Bank second quarter results announcedBCCL
Advertisement
Kotak Mahindra Bank (KMB) is still on ‘alert’ as it recovers from the COVID-19 impact. In the three months from July to September, its profit increased by 27%, and net interest income (NII) has grown by 17% compared to the same period last year.

The numbers have come in a day after a news report indicated that KMB is eyeing a merger with IndusInd Bank, even as spokespersons of both financial institutions have denied this.

Even after earnings, the bank’s shares continue to flat in the stock market, marginally in the red.

“As a matter of prudence, the bank has made additional provisions (including on interest accrued) of ₹92 crore on such advances,” it said its filing.

At the end of the second quarter, KMB’s COVID-related provisions stood at ₹ 1,279 crore, accounting for 0.62% of its net advances. Non-specific provisions towards advances — including standard and COVID provisions — is at 177% of the net non-performing assets (NNPA) of the bank.
Advertisement
The bank’s CASA ratio has also improved from 53.6% to 57.1% on a yearly basis.

According to the bank, high frequency indicators are positive. This includes GST collections, power, petroleum and other sectors. Increased government spending and the Monetary Policy Committee’s (MPC) accommodative stance were also commended.

Considering the slow down in retail loans, KMB is looking to open up select segments for credit growth — home loans and high quality corporates in particular. According to the bank, rural and semi-urban India shows promise. This is reflected by the recovery of India’s infrastructure sector, which surprised everyone, including one of India’s richest men — Kumar Mangalam Birla.

Updated: Correction made. Kotak Mahindra Bank's gross non-performing assets (GNPA) would have been at 2.07% not 5.07% 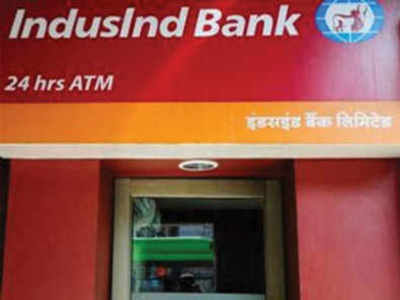