Advertisement
Ankush Banerjee
Nov 15, 2022, 15:46 IST
BCCL
Just a few days ago, the world watched cycling climate activists protest against private jets in Amsterdam. This move was ridiculed by some, while others lauded the targeting of private jets due to the disproportionate manner in which they pollute the environment. Ironically enough, for reasons more than one, now watches as hundreds of private jets scurry world leaders to the country holding this year's most prominent climate conference, .
Advertisement

According to reports, some 400 private jets have graced the country's airports since November 4, despite EGYPTAIR offering special flights for all delegates to attend the event. While some sources allege lower numbers, this remains a recurring problem. Previous summits have continued to rack an increasing carbon footprint, with COP26 recording a tragic 1,02,500 tons of CO2 equivalent in 2021 — four times higher than the one before it.

However, some media also note fewer private jets than at last year's conference. Nevertheless, this mode of transportation used managed to rile up many climate activists across the social media spectrum due to the apparent underlying hypocrisy.

The reason is simple — private jets emit an absurd amount of greenhouse gases. While commercial aeroplanes technically produce more per kilometre, their large passenger size results in much lower emissions per passenger.

Advertisement
These are still deflated numbers since the carbon footprint of the total life cycle (stuff that includes construction and maintenance of the jets) is not considered within these emission definitions. In addition, the most common private plane flown into Egypt, according to BBC, is the Gulfstream G650, which uses about 1,893 litres of fuel per hour. Over five hours of flight, the jet would consume over 9,000 litres of aviation fuel.

However, some experts also maintain that focusing on this negligence might be missing the point. Climate expert Gareth Redmond-King explained to BBC that these emissions are "negligible compared to the impact of decisions and commitments made at these summits."

"If you want emissions to come down, you want leaders in the room and media, scientists and stakeholders asking the important questions," he continued.


While 62% Indian businesses admit sustainable strategies can be profitable, only 7% actually reap its benefits 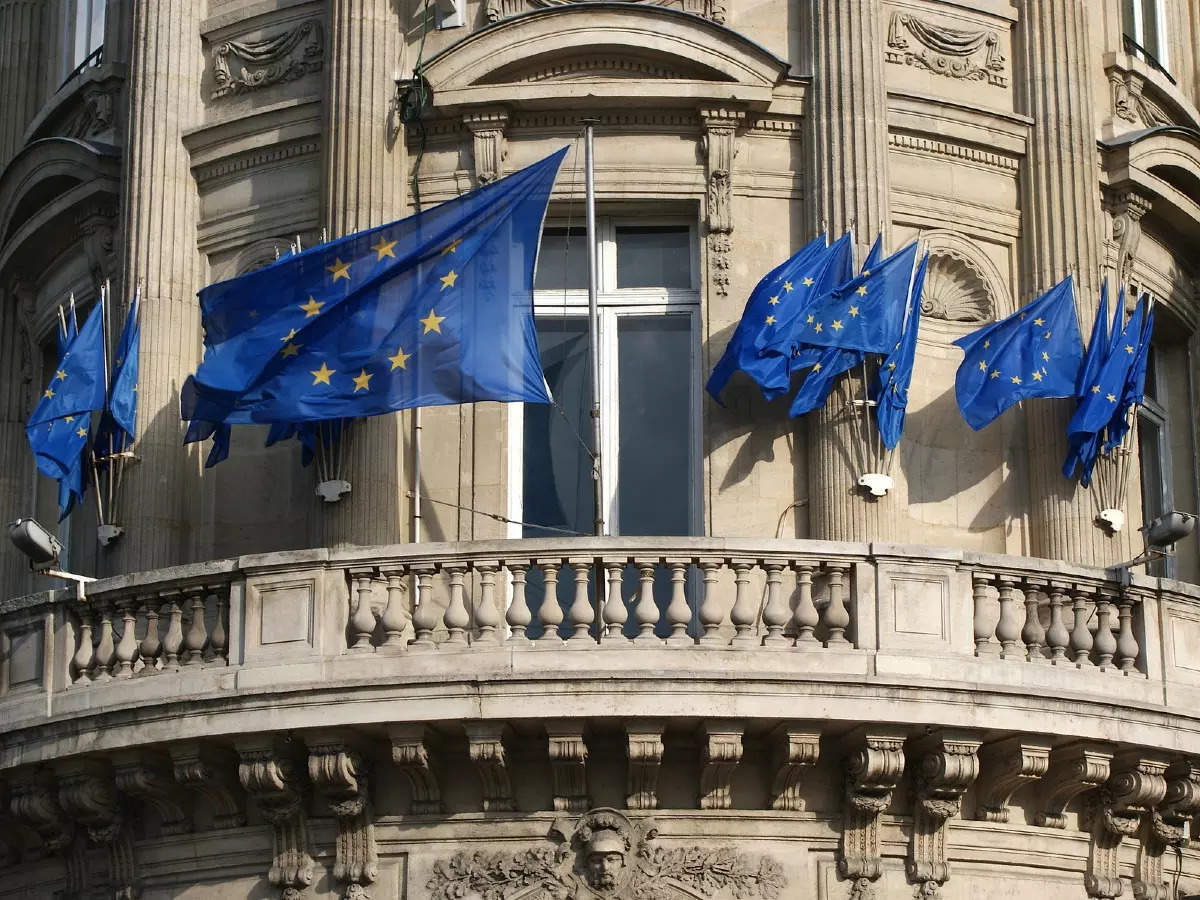 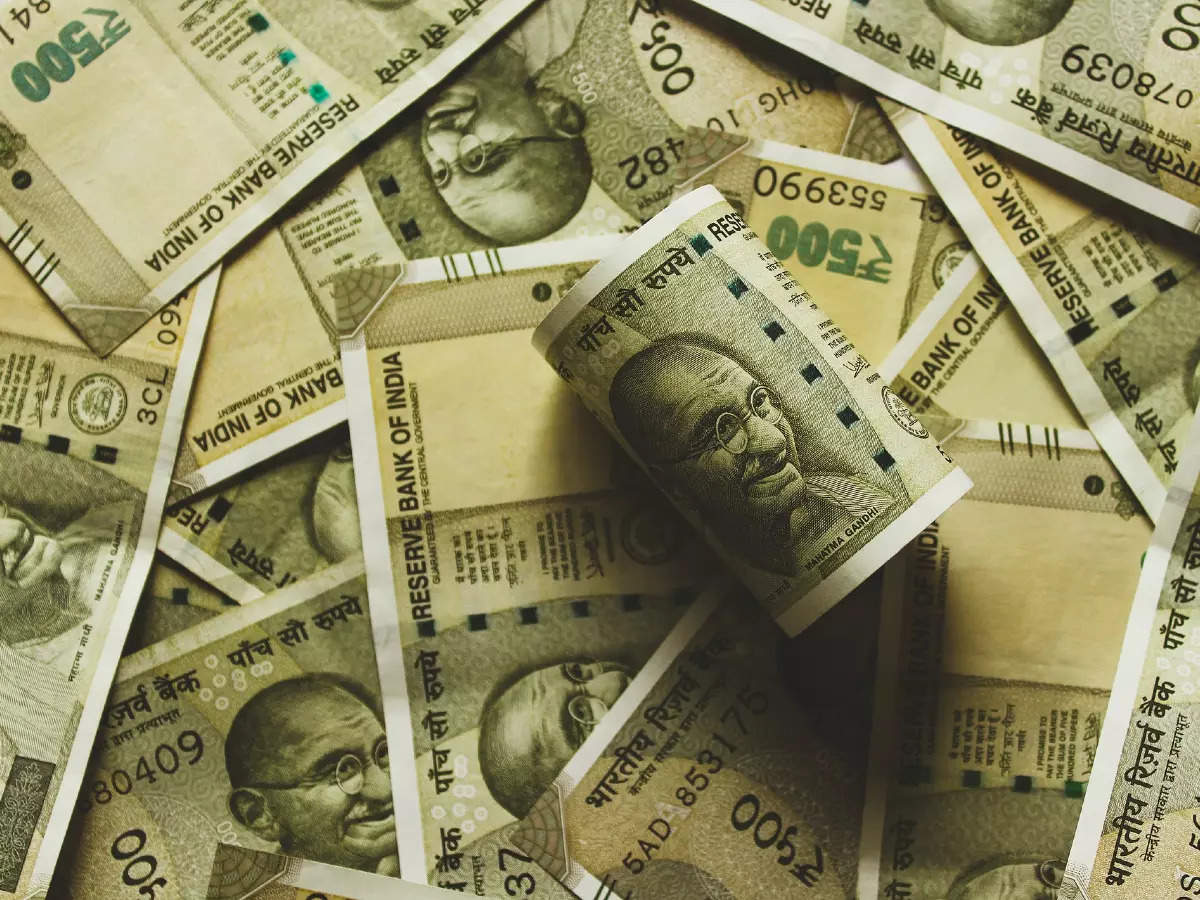 While 62% Indian businesses admit sustainable strategies can be profitable, only 7% actually reap its benefits

According to estimations by BBC, if each of these private jets carried 15 people, each person would account for about three tonnes of CO2 equivalent on their journey. In comparison, if each of these delegates travelled in premium class, they would only be responsible for half a tonne CO2 equivalent each.
NewsletterSIMPLY PUT - where we join the dots to inform and inspire you. Sign up for a weekly brief collating many news items into one untangled thought delivered straight to your mailbox.
CAPTCHA: