Our chance to make incremental changes is over, warns UNEP’s new report ahead of COP 27; projects 2.8°C warming by 2100

Advertisement
Ankush Banerjee
Nov 7, 2022, 14:20 IST
BCCL
“This report tells us in cold scientific terms what nature has been telling us, all year, through deadly floods, storms and raging fires. We had our chance to make incremental changes, but that time is over.”
Advertisement

You’d think that science-related matters would be unemotional, cold even. However, reading most of the recent climate projections makes you realise how singeing the anguish between the lines can sometimes be. Recently, Inger Andersen, Executive Director of the , prefaced one such projection report with these powerful words. And as the world gears up for the 2022 (), these warnings will likely echo across the conference chambers of Sharm El Sheikh, Egypt!

The report, titled Emissions Gap Report 2022: The Closing Window – Climate crisis calls for rapid transformation of societies, does offer some optimism! But it once again asserts the woeful inadequacy of global action to transform significantly enough to make the 2030 climate Paris targets.


Earth to double the warming limit


Perhaps the most devastating finding in the report is that if we carry on in a business-as-usual fashion, we will see us fireball past the 1.5°C warming goal to an almost-doubled 2.8°C of warming by 2100 instead.

Most of us know that the 1.5°C goal was crucial to mitigate unprecedented levels of climate disaster. However, the report outlines the sad fact that even strengthened environmental policy at COP26 could barely make a dent! Since 2021, we’ve only managed to slash 1% (0.5 gigatonnes of CO2 equivalent) of the projected emissions, which is a mere pocket-change compared to current requirements.

Advertisement
To anchor to the 1.5°C target, we need to bring these figures down to at least 45% by 2030, while a 30% reduction is needed to remain under the 2°C threshold. Furthermore, the report estimates that even if all the nations meet their unconditional targets — targets not reliant on support from other countries — it would still only manage to stall warming to 2.6°C.

“It is a tall, and some would say impossible, order to reform the global economy and almost halve greenhouse gas emissions by 2030, but we must try,” said Andersen. “Every fraction of a degree matters: to vulnerable communities, to species and ecosystems, and to every one of us.”


Despite the odds, the report outlines that one area we can really chomp down on the emissions is the food sector. Since food systems guzzle tremendous amounts of gas — around one-third of total global greenhouse gas emissions — we can win massive climate victories here.

Industrial scale action, which includes improvement within natural food systems and farm-level food production, decarbonisation of food supply chains, and an eco-dietary overhaul, could reduce projected 2050 food emissions massively to about a third of current levels.

In addition, if governments could encourage private establishments and individuals to adopt greener practices, such as reducing food waste, using renewable energy and developing and adopting less carbon-intensive diets, it could go a long way.

Advertisement
Money enables the circular economy to go around and will be vital in ensuring climate action can reach the heights it needs to. The report suggests that global transformation to a low-emissions economy will require at least ₹331 lakh crores to almost ₹500 lakh crores of annual investment. This is a massive sum, adding nearly 30% of additional yearly climate spending.

However, despite best intentions and promises, finances have been a significant clog in the climate action pipeline. “Most financial actors, despite stated intentions, have shown limited action on climate mitigation because of short-term interests, conflicting objectives and not recognising climate risks adequately,” the report states.

In line with these, many developing countries, including India, are all set to double down on their demand for better climate finance, loss and damange, and support on climate change adaptation, during the COP 27 dialogue next two weeks. For effective reform, the report suggests six approaches, which must be carried out simultaneously:

The brunt of climate impacts falls on the most vulnerable communities and regions. Therefore, we must make every fraction of a degree warmed, and every gram of CO2 consumed, count. As the years tick down, the stability we impart to future generations depends on the foundations we sow with our climate action now. 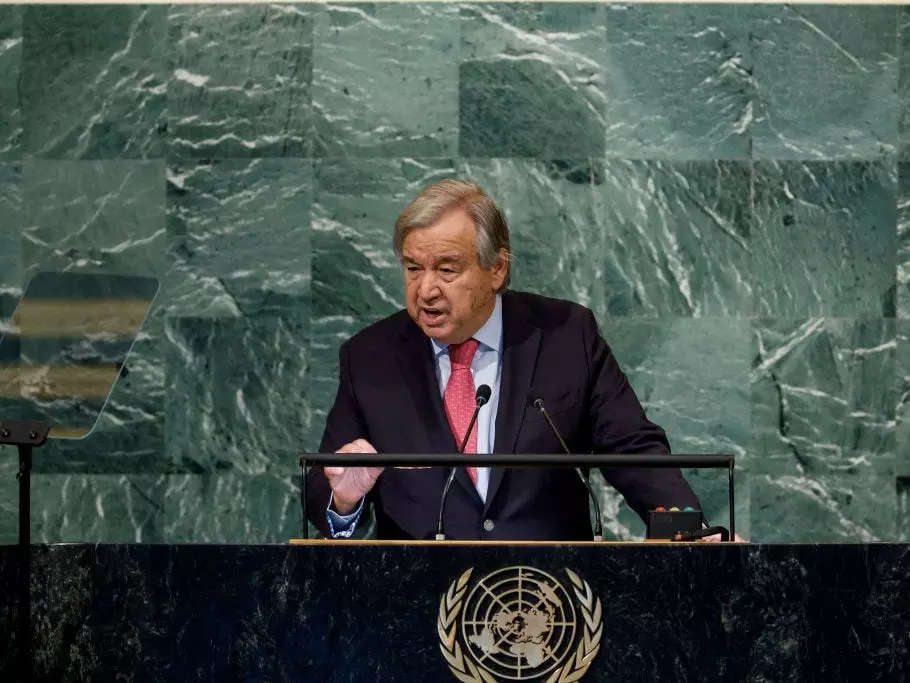 Since 2021, we’ve only managed to slash 1% (0.5 gigatonnes of CO2 equivalent) of the projected emissions. To anchor global warming to the 1.5°C target, we need to bring these figures down to at least 45% by 2030, while a 30% reduction is needed to remain under the 2°C threshold. 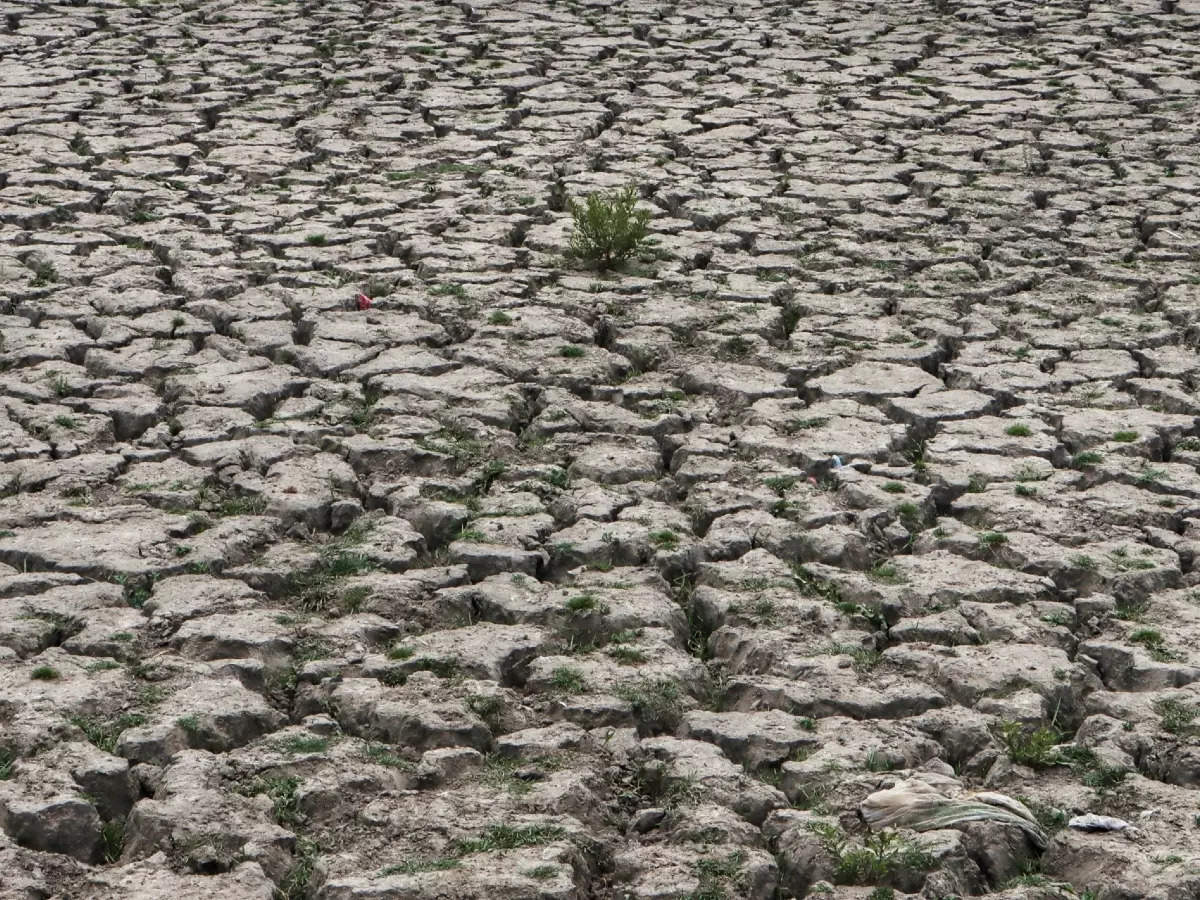 Since 2021, we’ve only managed to slash 1% (0.5 gigatonnes of CO2 equivalent) of the projected emissions. To anchor global warming to the 1.5°C target, we need to bring these figures down to at least 45% by 2030, while a 30% reduction is needed to remain under the 2°C threshold.
NewsletterSIMPLY PUT - where we join the dots to inform and inspire you. Sign up for a weekly brief collating many news items into one untangled thought delivered straight to your mailbox.
CAPTCHA: