Advertisement
Rounak Jain
Nov 18, 2021, 09:54 IST
BGMI Lite version may be launched soon.Krafton
Advertisement
In what could be exciting news for fans and low-end smartphone users, (BGMI) developer may be working on a BGMI Lite app.
According to a Sportskeeda report, Krafton started a poll in the official Battlegrounds Mobile India Discord channel, asking users why they needed or wanted the BGMI Lite version.


To recall, prior to its ban in India, PUBG Mobile had a lite version, dubbed as PUBG Mobile Lite. PUBG Mobile Lite was popular among players with low-end devices as it was designed to run smoothly on devices with less powerful hardware.

The poll, which has been removed now had the following options –

PUBG Mobile players were able to transfer their data, including skins purchased by them to BGMI. PUBG Mobile Lite users haven’t been able to do so and will have to wait for the BGMI Lite version to launch.
Advertisement

At the time the image was taken, the first option that users cannot play BGMI on their device had the most votes.

Krafton has not made any announcements regarding the Lite version of Battlegrounds Mobile India. However, this poll on the official Discord server indicates that they are considering launching the game soon.

PUBG: New State now available – how to play, what’s new and everything you need to know 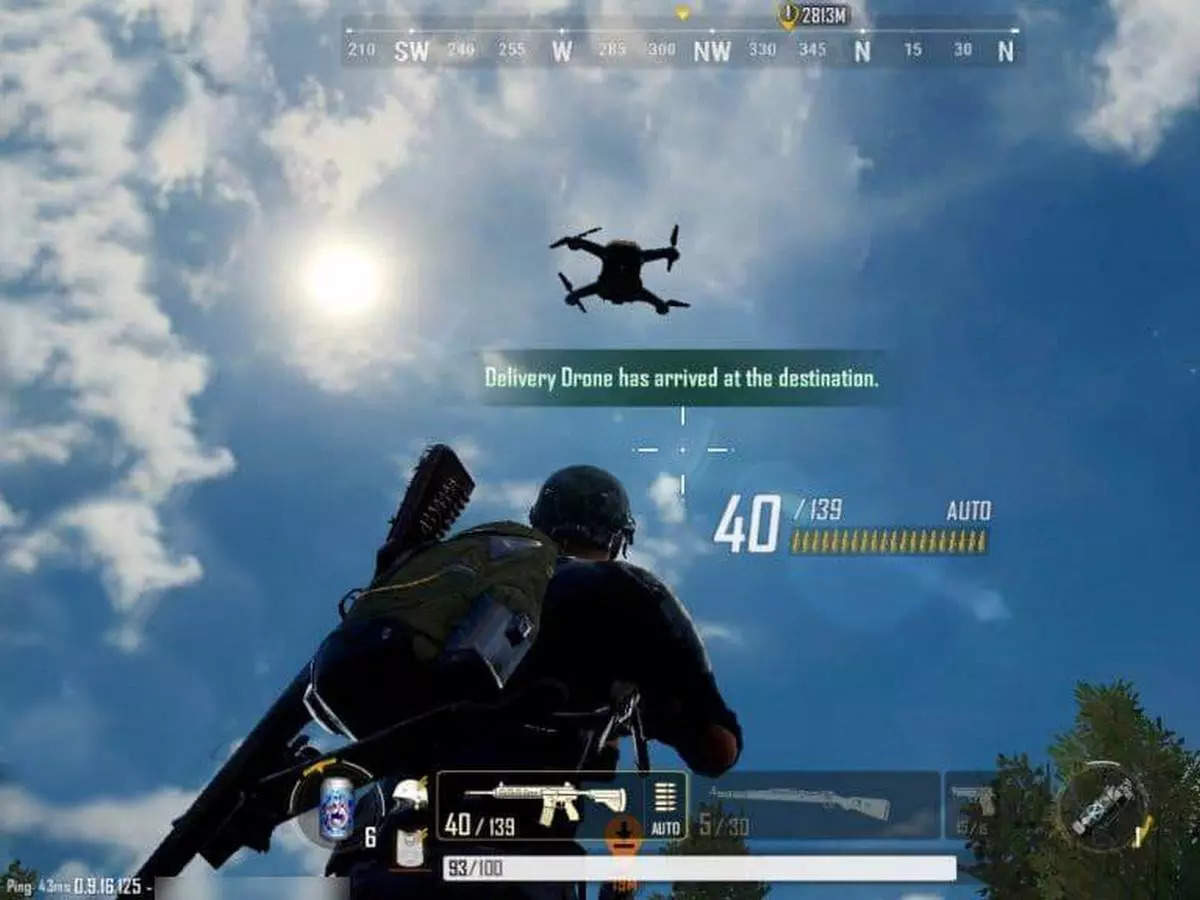